‘Madness Has to Stop,’ Hillary Clinton Declares at NAACP Conference 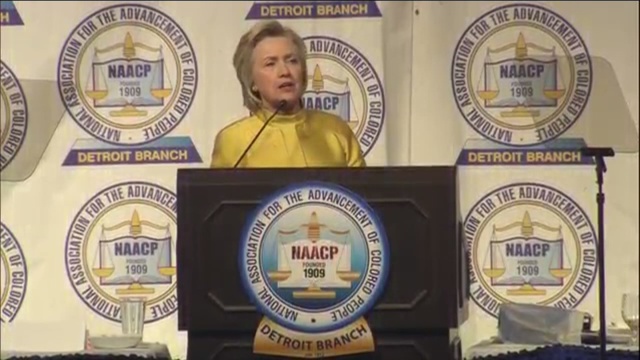 AMY CHOZICK and THOMAS KAPLAN With the Republican convention beginning in Cleveland with a theme of bringing law and order back to a fractured nation, Hillary Clinton told black leaders in Cincinnati on Monday that the country had “difficult, painful, essential work” ahead in rebuilding trust between African Americans and police officers. “This madness has […]

Pence on the Issues 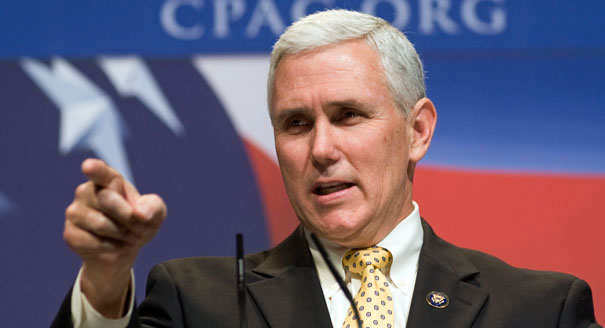 KATIE SHEPHERD Alan Rappeport contributed reporting. Mike Pence, who has served as governor of Indiana since 2013, will be Donald Trump’s running mate on the Republican presidential ticket. Pence, a staunch social conservative, was elected in 2000 to the House of Representatives, where he served in the party leadership. Here is a look at his […] 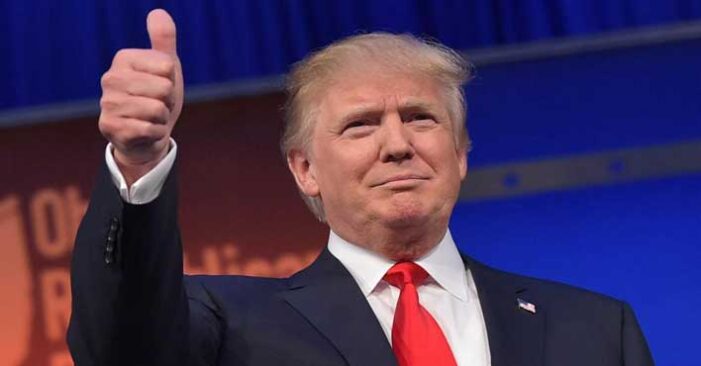 ALAN RAPPEPORT Hillary Clinton and Donald Trump are deadlocked in the crucial swing states of Ohio, Pennsylvania and Florida, according to new polls showing the presumptive Republican presidential nominee gaining strength on his Democratic rival because of doubts about her honesty. Surveys from Quinnipiac University show the two candidates statistically tied in the states going […]

Supporters of Sanders Sad and Disappointed at Endorsement

Supporters of Sanders Sad and Disappointed at Endorsement ALAN RAPPEPORT Sen. Bernie Sanders offered a full-throated endorsement of Hillary Clinton on Tuesday, urging his supporters to get behind the presumptive Democratic presidential nominee. But many of his most loyal followers are not feeling it just yet. Disappointment in Sanders cascaded across the internet as he […] 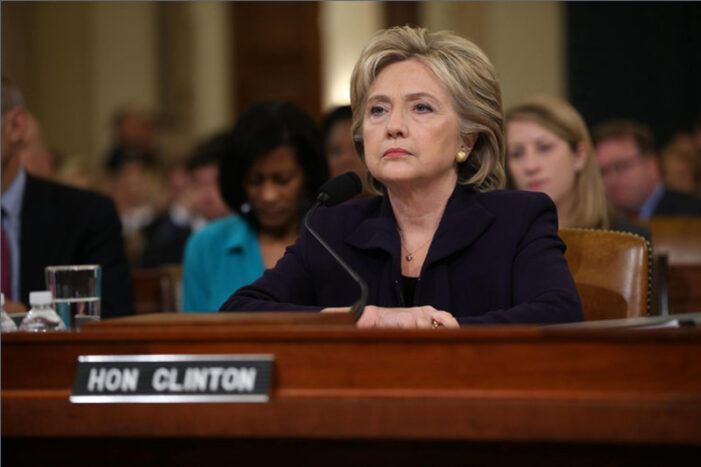 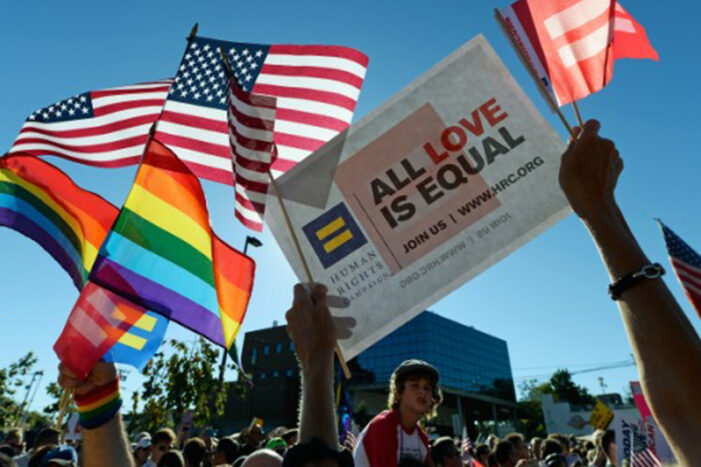 Trump Keeps Distance in GOP Platform Fight on Gay Rights JEREMY W. PETERS CLEVELAND — Same-sex marriage and transgender rights are emerging as points of serious strain between social conservatives and moderates who are trying to shape the Republican platform, reviving a festering cultural dispute as thousands of party activists and delegates prepare for their […]

Cries for Unity Are Ill-Suited To Divisive 2016 Candidates 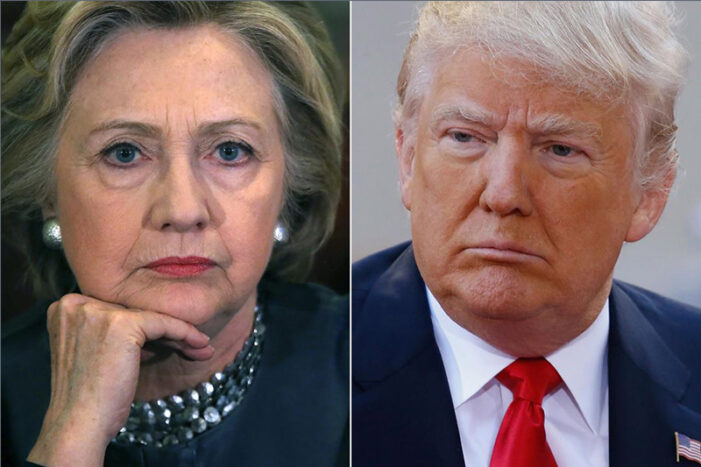 Cries for Unity Are Ill-Suited To Divisive 2016 Candidates PATRICK HEALY Giovanni Russonello contributed reporting. No moment in the 2016 presidential campaign has cried out more for a unifying candidate than the police shootings of two black men last week and the ensuing national uproar, followed by the shocking sniper ambush that killed five police […]

Clinton Rejects FBI Claim That She Was ‘Careless’ With Emails 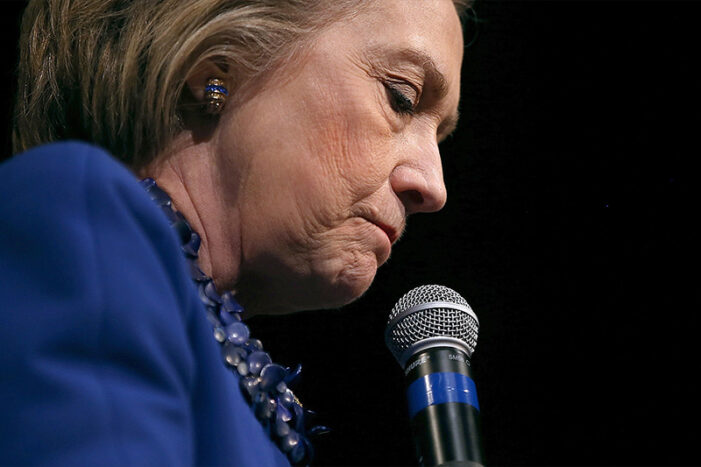 Clinton Rejects FBI Claim That She Was ‘Careless’ With Emails ALAN RAPPEPORT Hillary Clinton on Friday rejected the FBI’s assertion that she had been “extremely careless” with classified material as secretary of state, offering her first public comments on the matter since the Justice Department closed its inquiry without bringing charges against her this week. […]