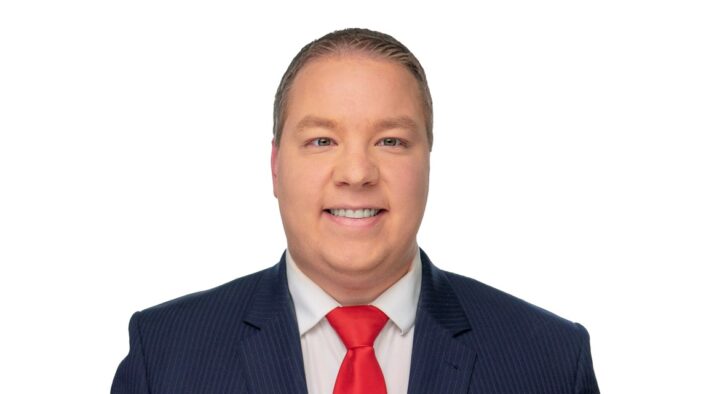 Grand Rapids – Student-Cadets at the new Muskegon Maritime Academy will have an opportunity to learn about Meteorology, which is a branch of the atmospheric sciences with a major focus on weather forecasting. On Thursday, September 29, WZZM Meteorologist Micheal Behrens will be visiting the school to discuss the “science of weather”. The visit aligns […] 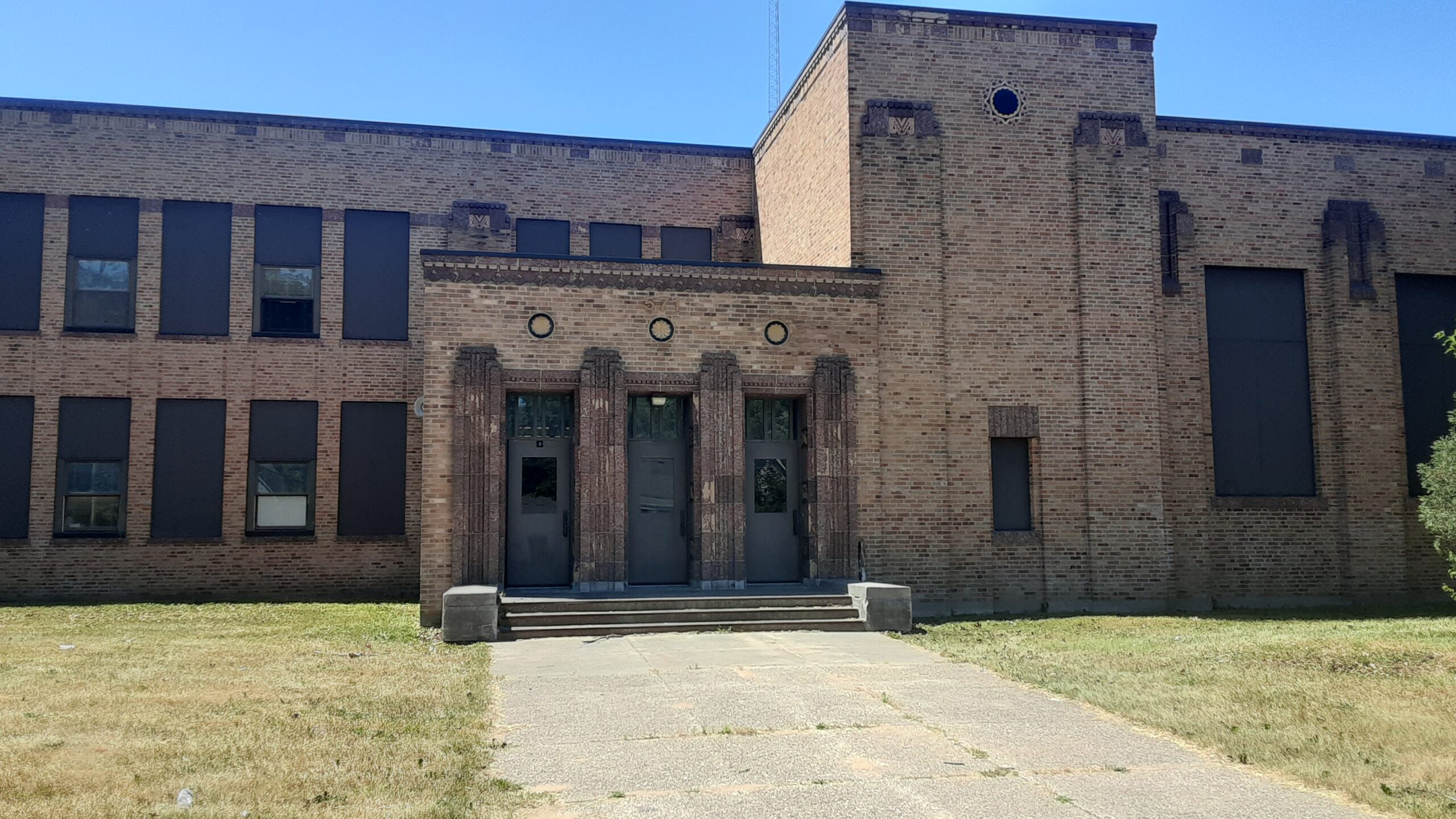 By Federico Martinez Tribune Staff Writer Muskegon Maritime Academy’s opening this past week received overwhelmingly positive reviews from students and their parents, who praised the school’s emphasis on learning and discipline. The Academy, which serves K-5 students, is Muskegon’s first public school with both a naval and maritime focus. “I just want to say my […]

By Ann Byle New York – The Muskegon Maritime Academy, set to open in September for grades K-5, will offer a non-traditional approach to education that includes the Performance Psychology Program produced by a specialist from the United States Military Academy, known as West Point. “I did not start this school for it to be […] 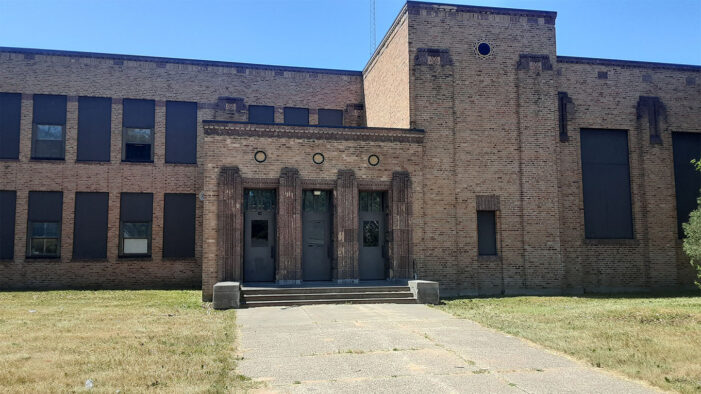 Chicago – Franklin A. Fudail, the founder of the Muskegon Maritime Academy(MMA) announced today that he has secured over $700,000 in private funding for repairs at the 571 E. Apple Avenue facility. Fudail worked with a mission-focused funding source based in Chicago to secure funding to complete the renovations at the former Angell School Building. […] 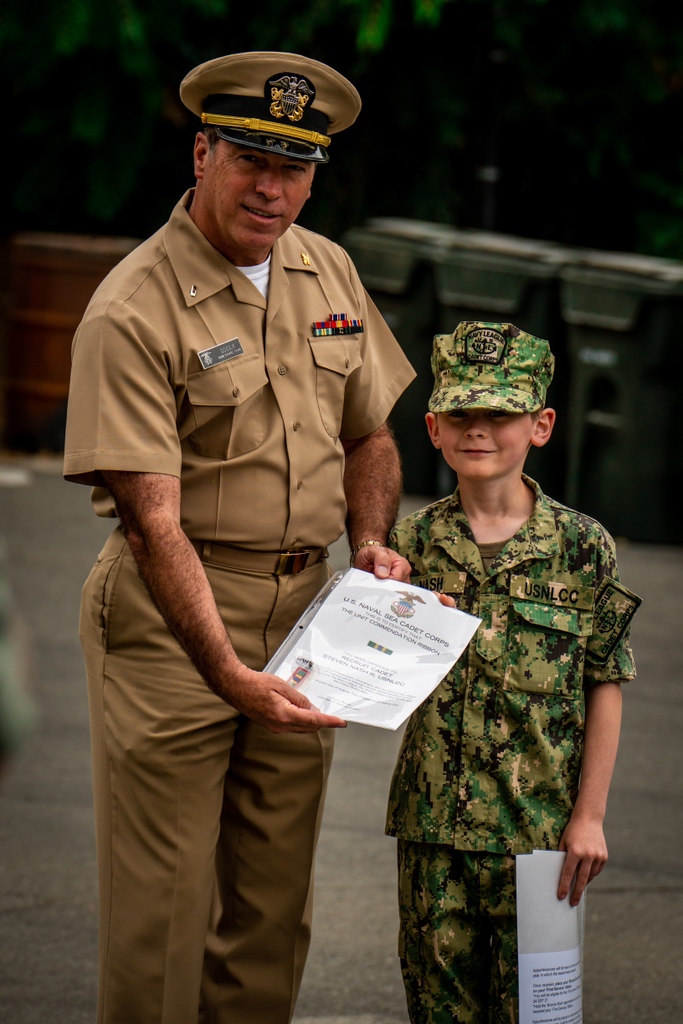 Muskegon – When Muskegon Maritime Academy, the first naval academy school in Muskegon, opens this fall, its curriculum won’t just emphasize reading, math and science. Another cornerstone will include teaching students the value of discipline, honor, respect and service to others. Those principles will be based on the United States Naval Sea Cadet Corps youth […]

By Federico Martinez Tribune Staff Writer Muskegon – “Don’t worry, I’ll take it easy on you,” the strapping 6’2, 250 lb. man reassured Eva Pereda, his diminutive, 110 lb. opponent as they prepared to face off on the grappling mats. The man lunged at her, but Ms. Pereda who holds a Purple Belt in Brazilian […] 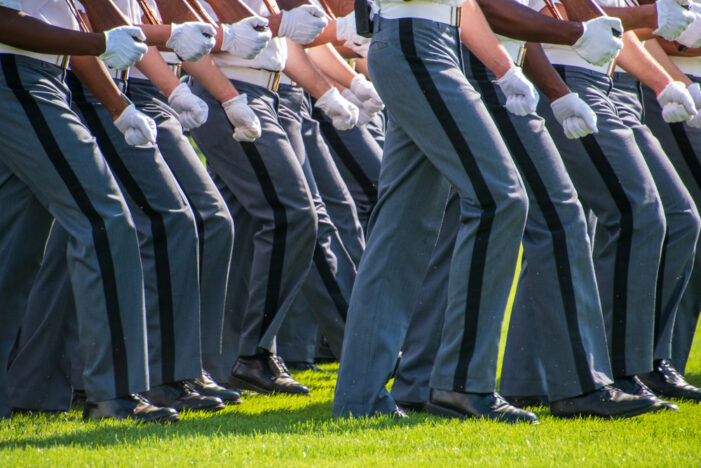 By Federico Martinez Tribune Staff Writer West Point, New York – The first K-5 students who walk into Muskegon Maritime Academy this fall will be making history by attending the first elementary school in the nation to use a curriculum developed by a West Point Performance Enhancement Specialist, the illustrious U.S. Military Academy known for […] 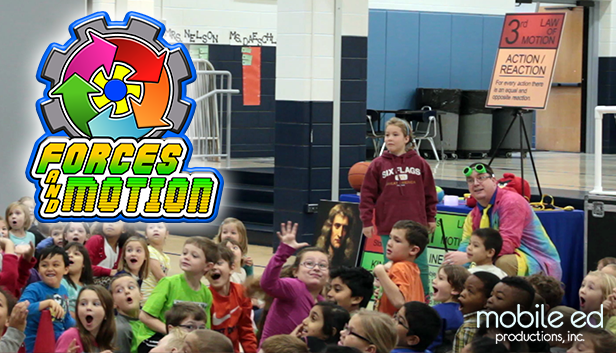 By JOE FISHER Muskegon – The Muskegon Maritime Academy (MMA) K-5 naval academy will pick up steam quickly this school year when it invites the STEAM Museum to campus. MMA will be hosting Mobile Ed Productions’ STEAM Museum on Wednesday, September 28. The museum is an interactive and entertaining learning experience that gives students a […] 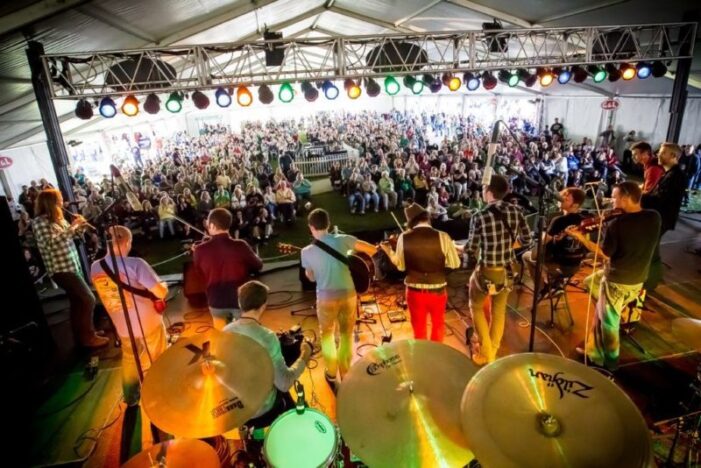 Muskegon – The Muskegon Maritime Academy is enrolling grades kindergarten through Fifth grade. The new school is the first Naval Academy and Maritime-based school in Muskegon County. The school will be located at 571 E. Apple Avenue(the old Angell Elementary School). To enroll visit www.MuskegonMaritimeAcademy.org.