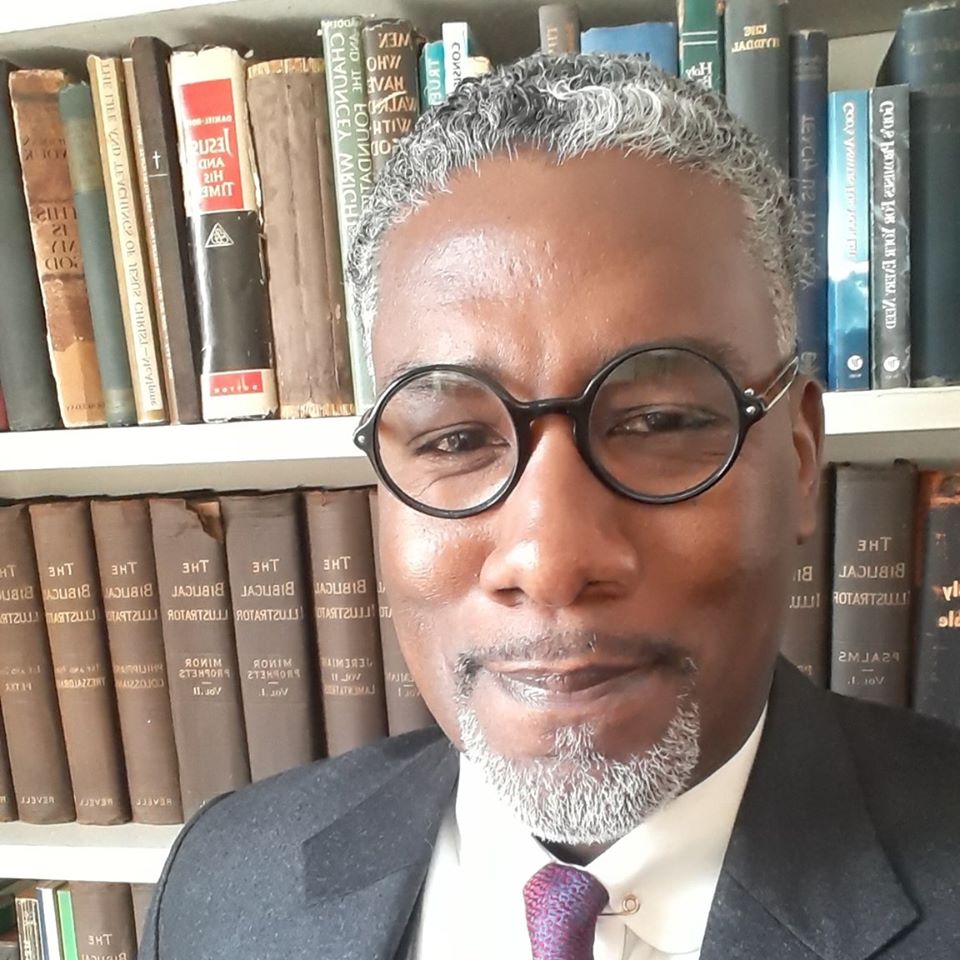 To all my friends who support Biden, I just want you to consider a number of things.

1. Biden is now our only candidate left. Thus he is, baring any unforeseen circumstances, our (Democrat) Standard Bearer. I get that, in all likelihood I will vote for him and encourage others to.

2. I do not do politics emotionally, I haven’t since 1984. I do not believe in politicians, I believe in God.

That being said I can make a choice between two wholly unimpressive candidates. But it’s not me, a triple prime voter( I always vote) that we need to be concerned about.

It is the casual observers, the masses, the youth, etc. that have to be fired up. Biden now has to do that. I’m sorry but the arguments that many Biden enthusiast are making are not going to cut it.

He has to give people a reason to vote for him – and Trump is bad is not going to account for getting millions of voters out across 50 states. Don’t be an apologist for Biden, get in his cakes and make sure his campaign gives people a reason to vote for him – that only marginally has to do with Trump. That is the only way he will close the enthusiasm gap, and get the numbers out that he needs.

3. I have been a keen observer of politics since 1984, so I’ve seen a lot. For example, what worries me about Biden’s chance of success is that Democrats always loose when they pick the person “who’s time it should be,” according to pecking order or party seniority. LBJ was suppose to defeat a young JFK, in 1960 he didn’t.

Ted Kennedy in 1976 was suppose to be the candidate, the new outsider, a peanut farmer from Plains, Georgia upset the status quo in the Bicentennial year, Both Bill Clinton in 1992 and Barack Obama 2008 were new, bold, imaginative Dems and they dispensed with the “party candidates” in their respective primaries and went on to win the presidency for Democrats.

Maybe you remember the names Tom Harkin, Paul Tsongas, Jerry Brown, Bob Kerrey, and of course Hillary, all well known inside party players that looked like odds on favorites to win the nomination.

Again the unknown, new quantity always prevailed. Conversely every time since 1968 that the Democrats have run the “good guy” or “gal” that was slated to get the nomination, but did not inspire passion and enthusiasm, we have lost the Presidency. Perhaps you remember Hubert Humphry, Fritz Mondale, Michael Dukakis, and Al Gore?

4. So Joe is going to have to go bold to win. We need transformative ideas, and something very new in order to make up the enthusiasm gap, and trust me as a Minister and activist since 1984, I’ve learned that negative motivation does not motivate.

So perhaps it is a candidate of color on the ticket, a women? Perhaps it is implementing some of Bernie’s bold ideas that address the condition of the poor, working and middle class people in this country that don’t want to just go back to America, the way it was prior to Trump.

5. So finally to my friends, you know me, don’t try fear tactics, they wont work, don’t try peer pressure, I could care less, and I always have a choice and it’s never binary. I speak for a lot of other Dems that will be needed if Trump is to be defeated, and he can be defeated, but it can’t be done by Biden and party hacks, or insiders, but the base of our party that career politicians like Biden have for far too long neglected.

We don’t want blood from ole Joe, just a reason to vote for him, preferably one that doesn’t start with Donald Trump is!

I’m sorry to all of the folks that are so overwhelmed with Trump fatigue, but I fear in being focused so narrowly on that objective and so quickly settling on Biden, this article may be prescient.

Commentary: Pastor challenges Biden supporters to hold him accountable added by Tribune on April 16, 2020
View all posts by Tribune →