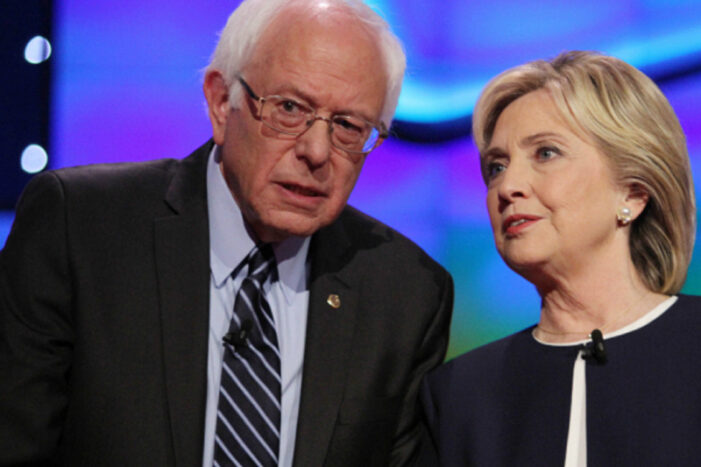 Sanders Said to Endorse Clinton Next Week After three weeks of private preparations, Sen. Bernie Sanders is expected to endorse Hillary Clinton on Tuesday at a campaign event in New Hampshire, according to three Democrats who have been involved in the planning. The Clinton campaign Thursday announced the New Hampshire trip but did not provide […]

No Indictment, No Hope? Sanders Supporters Press On 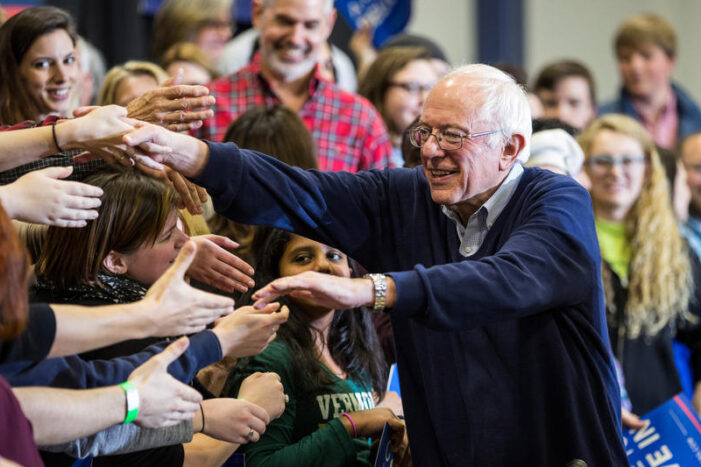 No Indictment, No Hope? Sanders Supporters Press On ALAN RAPPEPORT © 2016 New York Times News Service Sen. Bernie Sanders has long said he has no interest in making the saga of Hillary Clinton’s emails a campaign issue, but in the moments Tuesday after the FBI said that she would not face charges, many of […]

Clinton v. the FBI: What They Said About Her Emails 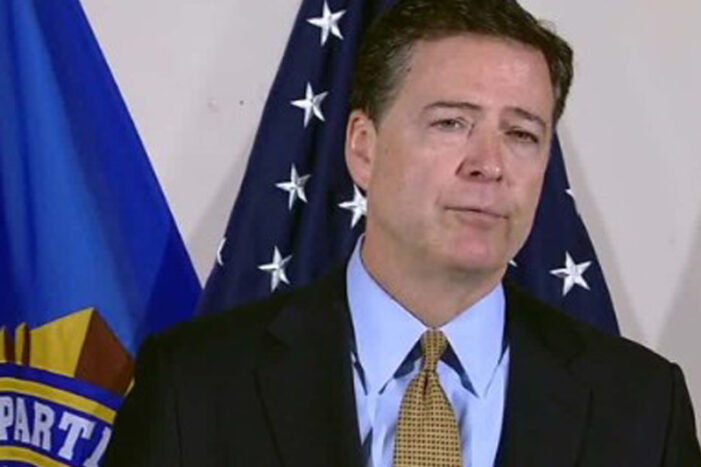 Clinton v. the FBI: What They Said About Her Emails MICHAEL S. SCHMIDT and SCOTT SHANE © 2016 New York Times News Service WASHINGTON — FBI Director James B. Comey on Tuesday laid out the findings from a lengthy investigation into Hillary Clinton’s exclusive use of a personal email account when she was secretary of […] 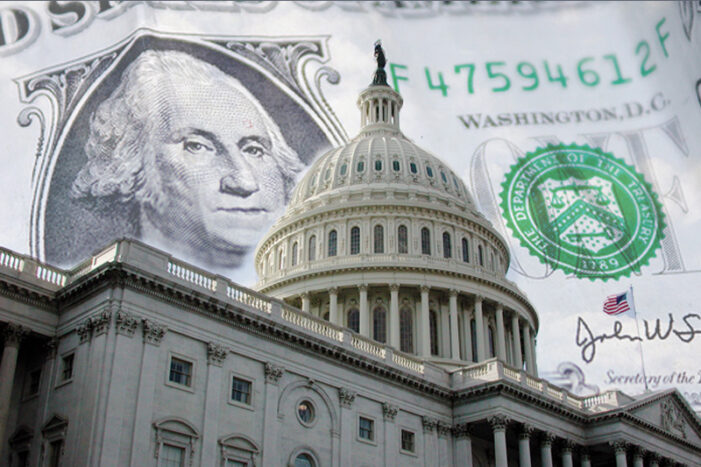 Unpredictability Is Hallmark of Convention to Crown Donald Trump

Unpredictability Is Hallmark of Convention to Crown Donald Trump JEREMY W. PETERS and ASHLEY PARKER © 2016 New York Times News Service With just more than two weeks until the Republican National Convention opens in Cleveland, Donald Trump’s preparations for what is usually a polished and highly choreographed affair are looking a lot like his […] 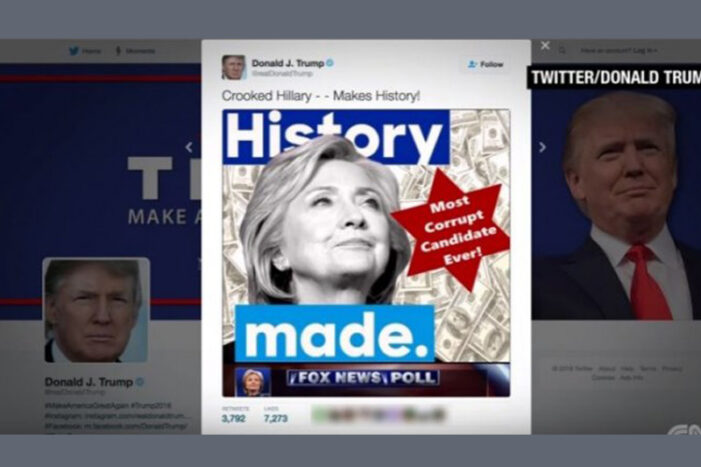 TRUMP DELETES TWEET SHOWING CLINTON AND STAR OF DAVID SHAPE Alan Rappeport © 2016 New York Times News Service Donald Trump, the presumptive Republican presidential nominee, came under fire Saturday for posting on Twitter an image of the Star of David shape next to a picture of Hillary Clinton and calling his opponent the “most […]

FBI QUIZZES CLINTON ON USE OF EMAIL SERVER 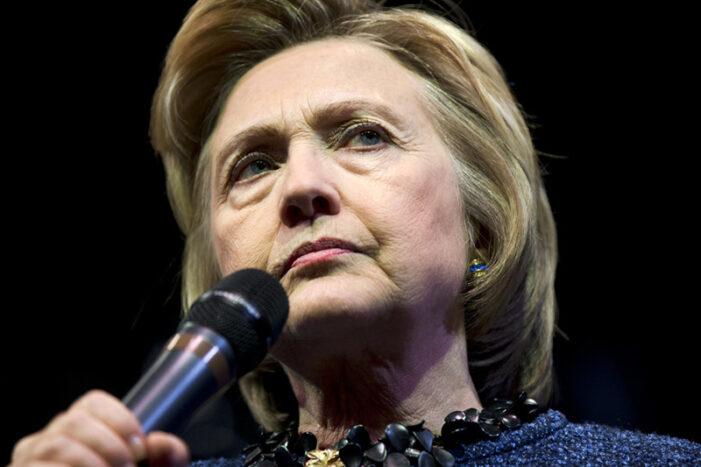 FBI QUIZZES CLINTON ON USE OF EMAIL SERVER Amy Chozick © 2016 New York Times News Service The FBI interviewed Hillary Clinton on Saturday morning for its investigation into whether she or her aides broke the law by corresponding through a private email server set up for her use as secretary of state, a controversy […]