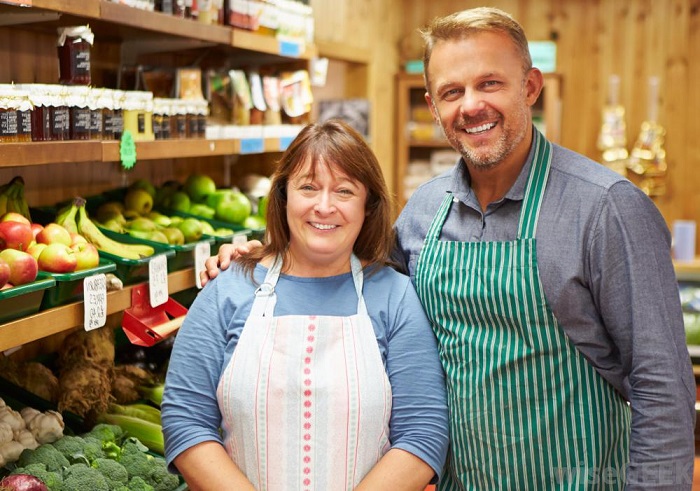 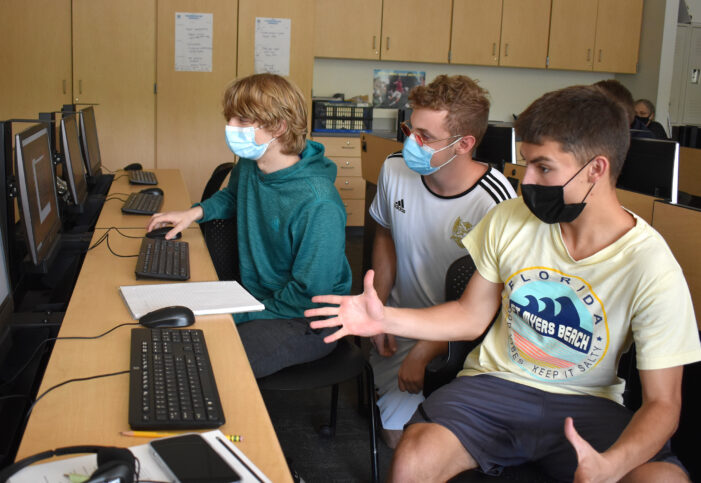 MUSKEGON- Two teams from the Internet, Network & Security Technologies program at the Career Tech Center (CTC) in Muskegon placed in the top ten after competing in round one of the Governor’s High School Cyber Challenge (GHSCC). The competition took place over the course of four days, September 28 through October 1, 2021. A total […] 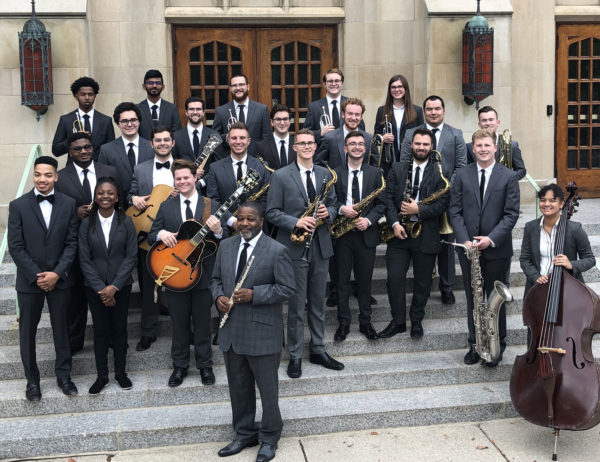 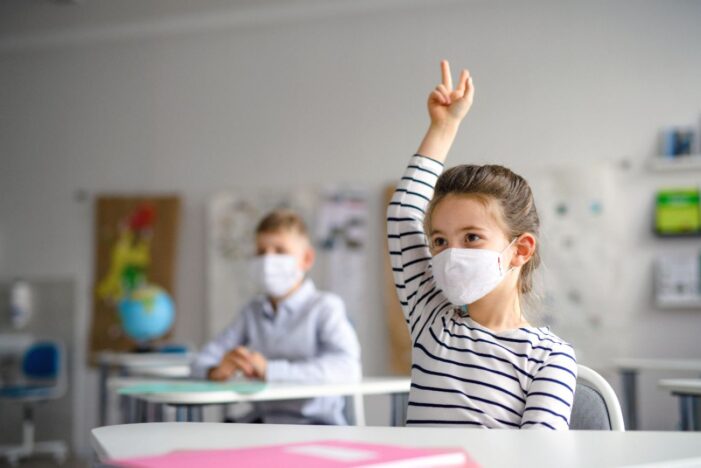 The science is clear: Masks in schools can prevent the spread of COVID-19, but Gov. Gretchen Whitmer has steadfastly resisted growing calls for a statewide mandate. That’s partly because of several other factors — the uneven spread of the virus among Michigan’s two peninsulas, divided public opinion and the belief that local officials are best positioned to make […] 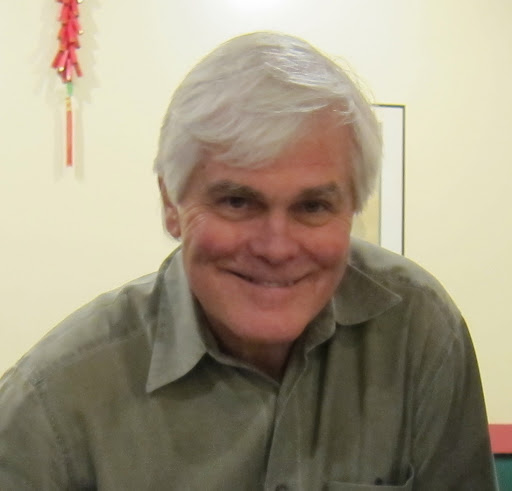 John D. Disterhoft, Ph.D., one of the nation’s foremost experts in memory and learning, will discuss “Mechanisms of Associative Learning in the Aging Brain” on Wednesday, Oct. 13, as part of the Muskegon Community College Lecture Series. The online lecture, which is free and open to the public, begins at 6:30 p.m. To join the […] 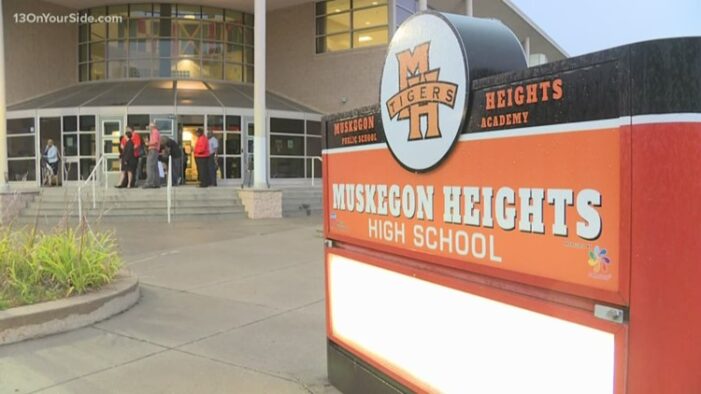 The elected and charter board chairs governing Muskegon Heights Public School Academy System today announced a renewed spirit of cooperation as they welcomed incoming schools Superintendent Dr. Arnetta Thompson to her new post, less than a week before the official start of the new school year. Trinell Scott, district board chair, and Chris Dean, charter […] 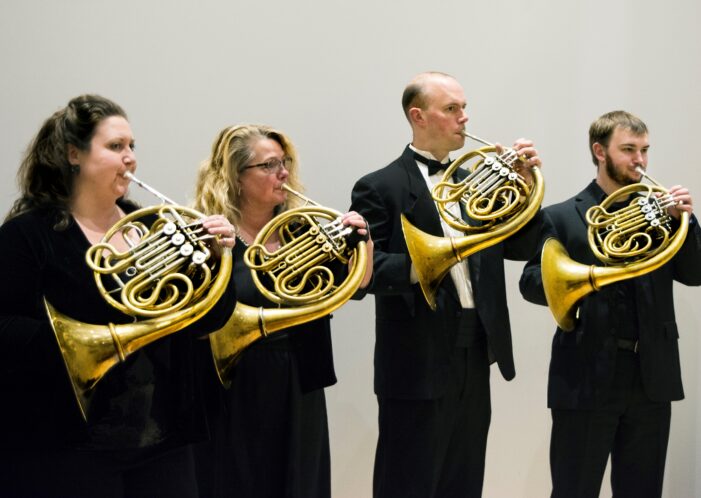 MUSKEGON—The leaders of the West Michigan Symphony (WMS) announced the Play Your Part campaign, a $5 million fundraising effort to build their endowment while investing in music education programs for underserved area children. Celebrating its 80th anniversary in 2020, WMS annually presents an 8-concert series of classical masterworks and lively pops at the Frauenthal Center for the […]

DETROIT– Medical leaders from 21 hospital systems signed an open letter to Michigan residents pleading for people to get vaccinated. The letter comes after an increase of COVID-19 cases across the state, which leaders warn could turn into a fourth wave. “Chief medical officers and chief nursing officers across the state are coming together because […] 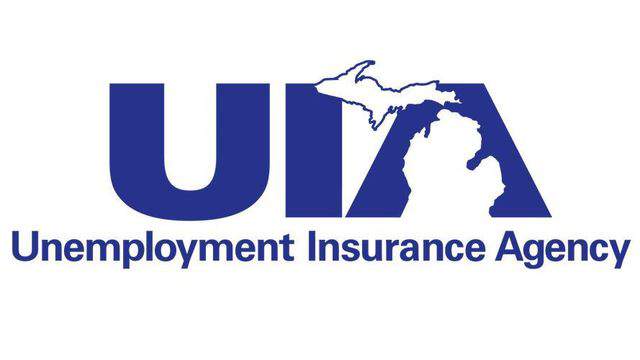 More than a half-million unemployed Michigan residents are preparing to lose all or part of their jobless benefits at the end of next week when federal pandemic-related unemployment programs expire. The transition will leave fewer than 100,000 state residents receiving jobless benefits in September, down from a record 2.1 million people in April 2020. Michigan’s Unemployment Insurance […] 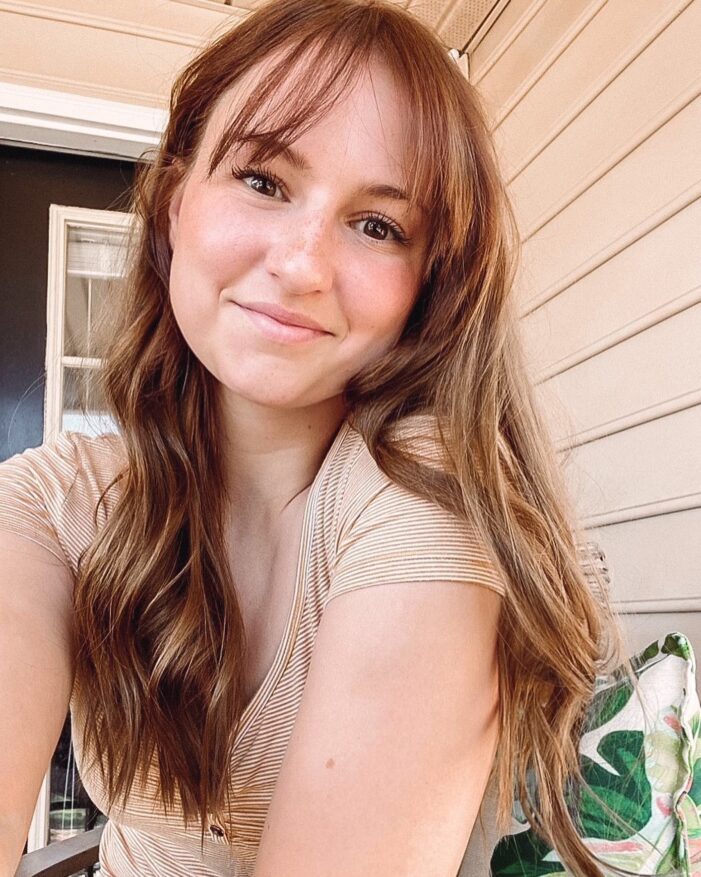