Muskegon Maritime Academy will incorporate Etiquette and Manners into Curriculum

Muskegon– The Muskegon Maritime Academy(MMA) K-5 naval academy will strive to be the most outstanding and unique educational experience in Muskegon County. The school has worked with brilliant educators from around the country ranging from the University of Michigan to The United States Military Academy at West Point. The curriculum consists of a robust reading […] 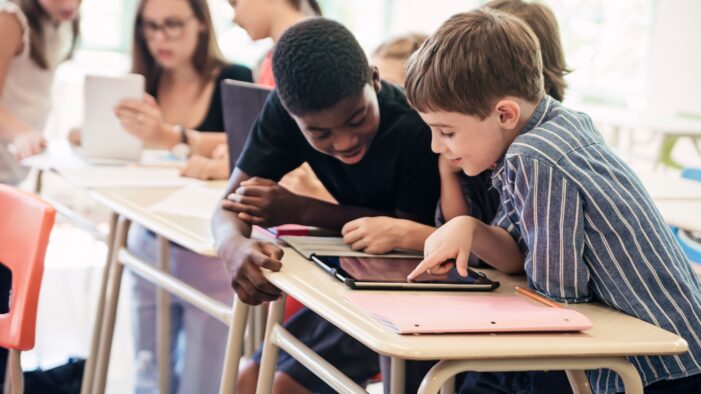 Muskegon – The Muskegon Maritime Academy(MMA) will hold its first summer reading and math program from July 12th through August 5th at Muskegon Community College in room 2324 at the James L. Stevenson Center Building, down on the 2nd level. The program is open to all enrolled 3rd through 5th grade MMA Students and is […]

The Kindergarten Decision: Parents you get one chance to make the right choice 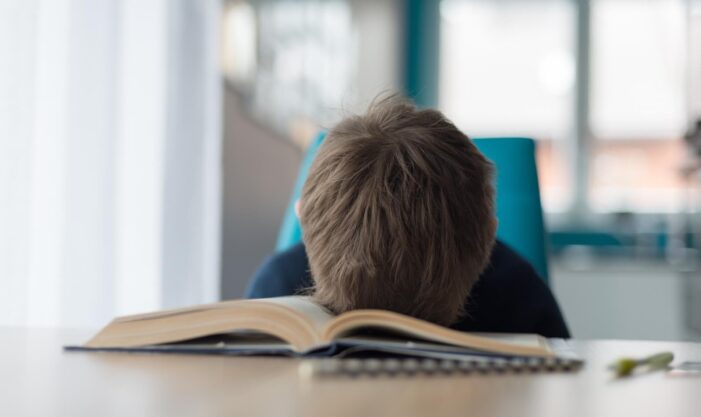 By Franklin A. Fudail In 2016, the Michigan Legislature passed a law that requires schools to identify learners who are struggling with reading and writing and to provide additional help. The law states that third graders may repeat third grade if they are more than one grade level behind beginning with the 2019-2020 school year. […] 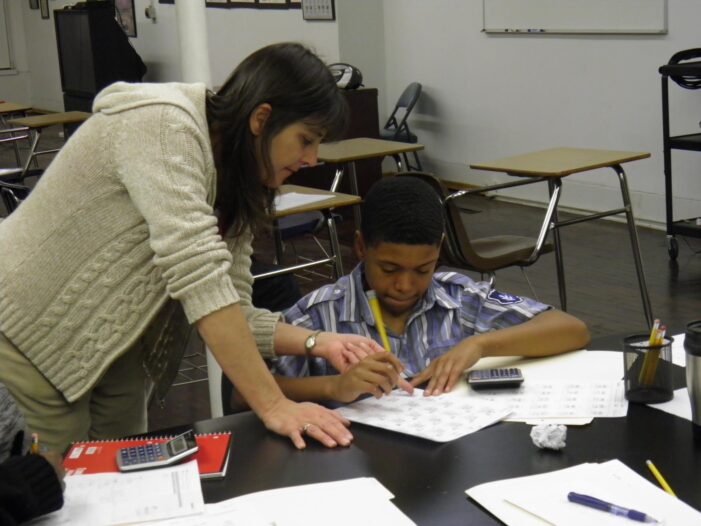 Muskegon – For decades the U.S. Department of Education has cited sound research data that a well-designed tutoring program can be effective in improving children’s reading and academic skills. Students show significant gains when compared with similar students who do not receive tutoring from a high-quality tutoring program. The Muskegon Maritime Academy is rooted in […] 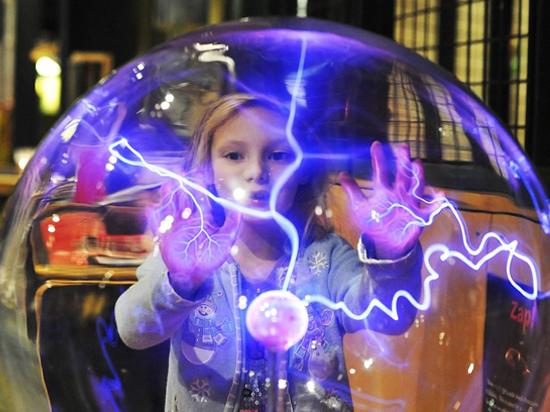 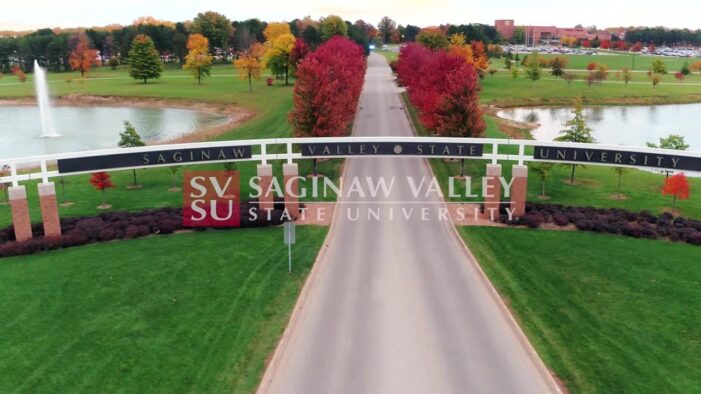 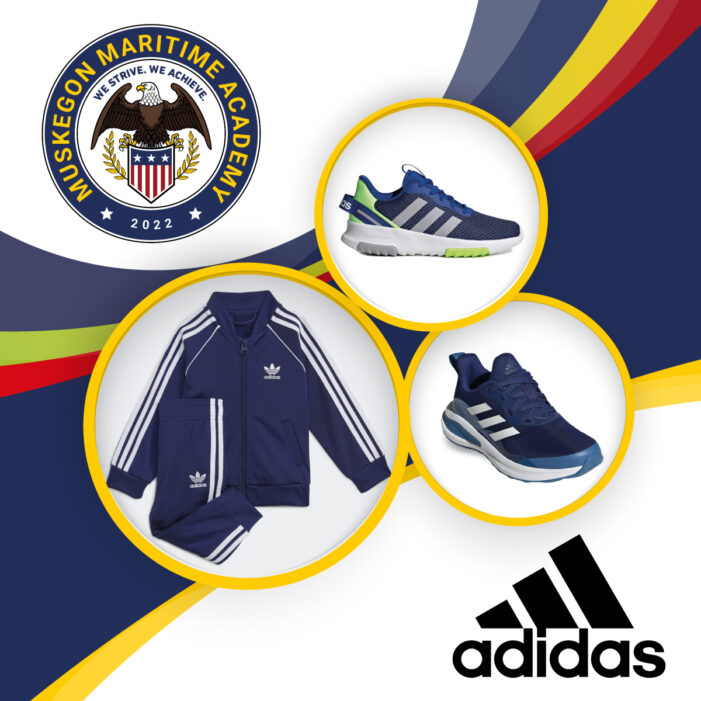 Muskegon – The Muskegon Maritime Academy(MMA) will officially become an  “Adidas School” when the school opens its doors in the fall”. The students will officially be geared with Adidas attire and shoes for physical education class and non-uniform days at the new school. Franklin A. Fudail, the school founder who negotiated the deal with Adidas […] 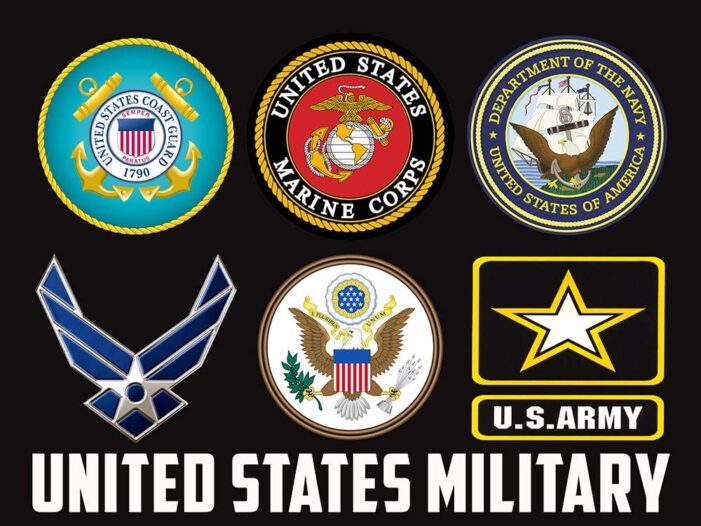 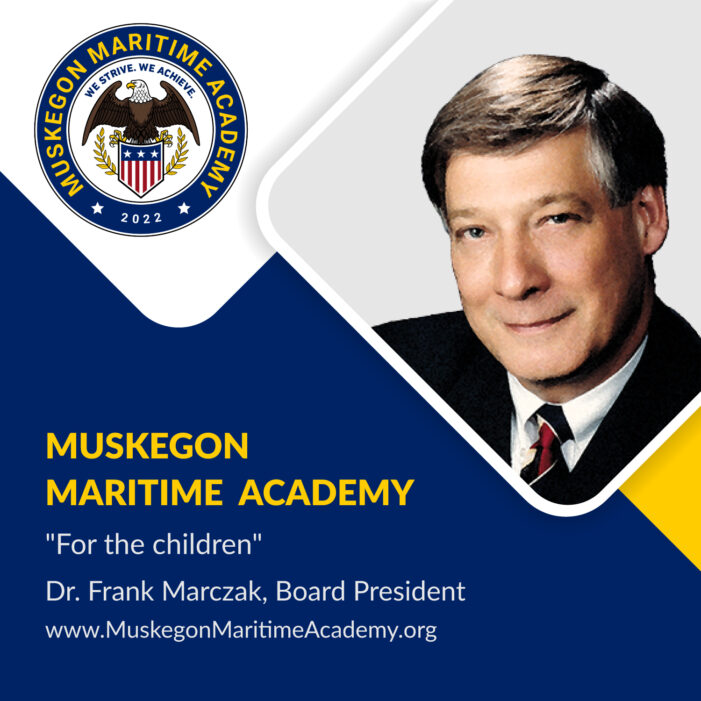 Muskegon – Dr. Frank Marczak will bring his wealth of knowledge and experience to the new K-5 Naval-based Charter School, Muskegon Maritime Academy. Dr. Marczak served as President of Muskegon Community College from 1995 to 2005. His career in education began as a teacher in the Flint Public School District. He later accepted a position with […]