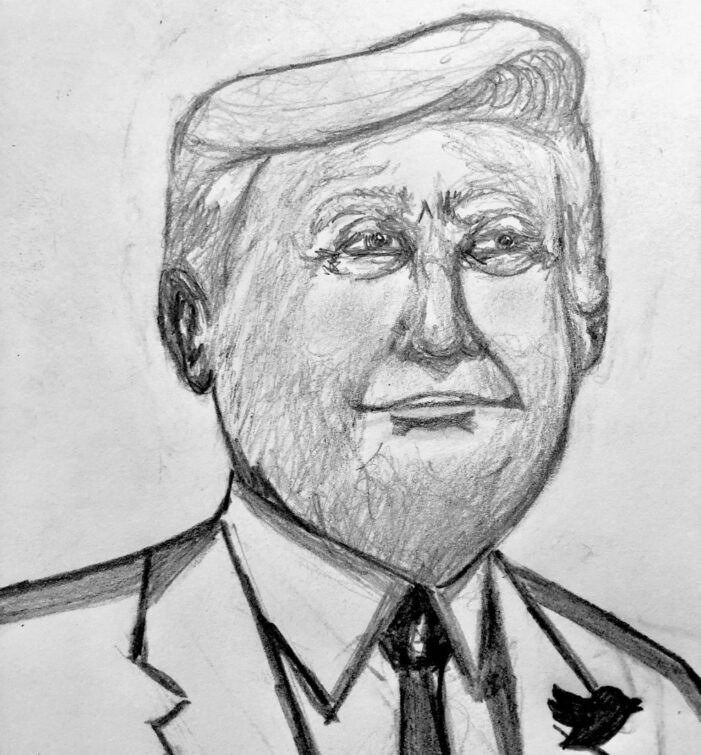 By Mr. Joe Walker, Managing Editor of MuskegonTribune.com I never learned to swim. Growing up in Muskegon and its surrounding areas, propelling through water is basically a lakeshore birthright! When I was younger, I took swim lessons at the local YFCA, and I even attended a class in high school. Today I sink like an […]

By Mr. Joe Walker Tribune Writer President Donald Trump held a rally at Muskegon County Airport in Muskegon, MI on October 17, 2020. This is the fourth time a sitting president has visited the city. Thousands gathered at the airport to hear Trump speak with just over 2 weeks before the November 3rd Election Day. […] 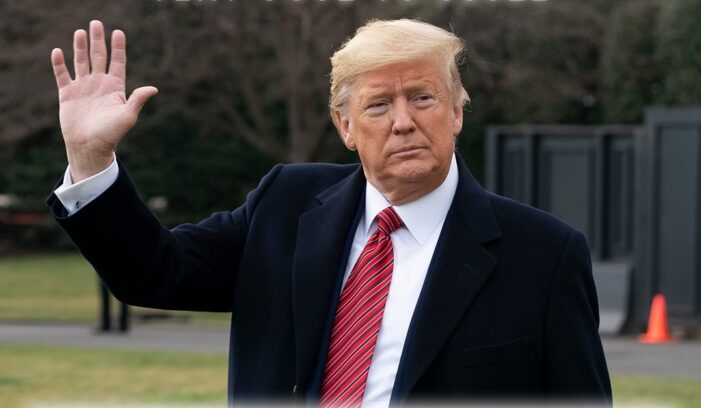 By Mr. Joe Walker Tribune Writer President Donald Trump was admitted to Walter Reed National Military Medical Center on Friday October 2, 2020 after displaying symptoms associated with his COVID-19 diagnoses. After treatment and reported recovery in a remarkable amount of time for a coronavirus patient, Trump, 74, was released from the hospital on the […] 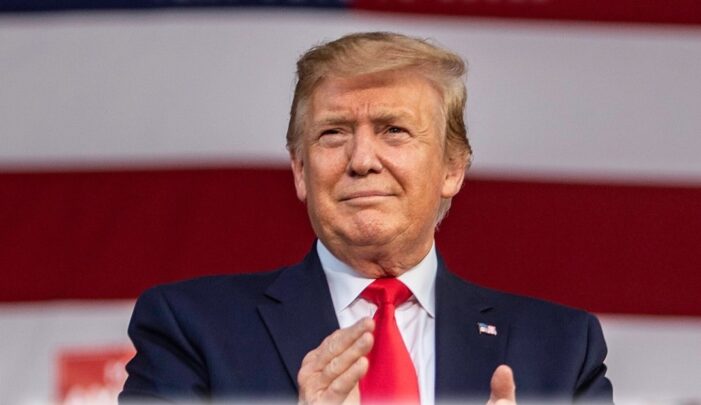 By Mr. Joe Walker Tribune Writer President Donald Trump was discharged from Walter Reed National Military Medical Center on Monday October 5, 2020. Having tested positive for COVID-19, the President was admitted to Walter Reed on Friday Oct. 2nd. According to various news sources President Trump was said to have experienced symptoms associated with COVID. […] 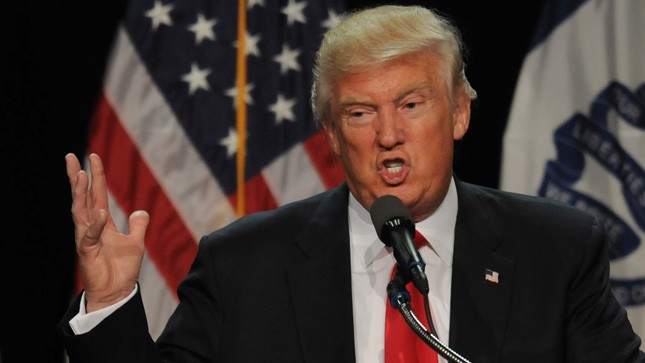 Those looking forward to April 13, 2020 as the end of social distancing will have to wait longer. On Sunday March 29, President Donald Trump advised the federal guidelines for social distancing would be extended until April 30. Trump retracked his original target date due to the continued spread of coronavirus. According to calculations available […]