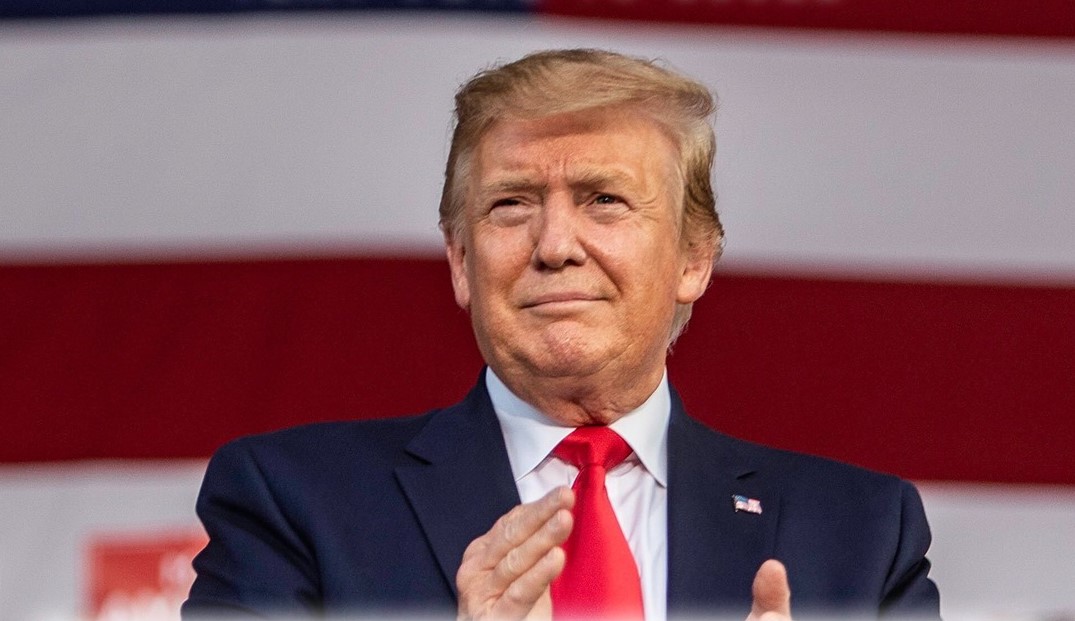 Having tested positive for COVID-19, the President was admitted to Walter Reed on Friday Oct. 2nd.

According to various news sources President Trump was said to have experienced symptoms associated with COVID. A fever, thus far, was the only publicly confirmed symptom.

It was also noted to the media that Trump was given a cocktail of medicines to battle the novel coronavirus along with supplemental oxygen while under hospital care.

Trump, and First Lady Melania Trump, tested positive just hours after Trump aid Hope Hicks was confirmed to have contracted COVID-19. Hicks had been traveling with the President and other members of his staff.

Press Secretary Kayleigh McEnany has since tested positive for COVID as well. She is another notable person on a growing list of Trump associates to have contracted the virus.

President Trump discharged from hospital, staff members and associates test positive for COVID-19 added by Guest1 on October 6, 2020
View all posts by Guest1 →