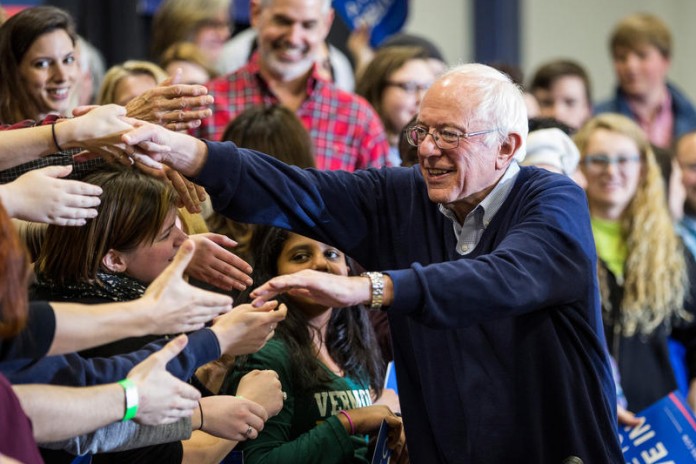 No Indictment, No Hope? Sanders Supporters Press On

Sen. Bernie Sanders has long said he has no interest in making the saga of Hillary Clinton’s emails a campaign issue, but in the moments Tuesday after the FBI said that she would not face charges, many of his most fervent supporters seethed with disappointment.

Since Clinton secured enough delegates to secure the Democratic presidential nomination last month, Sanders’ campaign has become a shadow operation intent on influencing the party’s platform at the convention July 25-28 in Philadelphia. Although Sanders has acknowledged that his chances of being the nominee have faded, some of his backers had felt that the investigation represented a small glimmer of hope. The inquiry’s conclusion all but extinguished that.

“A lot of people are disappointed because they saw this as their way in,” said Steve Todd, a delegate from Pennsylvania who supports Sanders. “If she were to be indicted, there’s no one else who could start from scratch and jump in — it would be ours for the losing.”

But the lack of any charges reignited the infighting that is lingering within the Democratic Party, with some people who voted for Sanders in the primaries viewing the outcome as another example of favoritism for the political elites.

As has been the case throughout the campaign, supporters of Sanders vented their frustration on social media. They unleashed an array of hashtags such as #StillSanders, #BernieorBust and #NeverHillary on Twitter as they derided the system for being rigged.

Commenters on Facebook clashed over the outcome, which supporters of Clinton suggested should be a final straw for those who still back Sanders to come to her side. Some still saw the rebuke issued by the FBI director, James B. Comey, who said Clinton was “extremely careless” with classified information, as an opportunity.

“We are entitled to oust Clinton and demand Bernie as our Democratic choice in light of the corruption FBI director Comey exposed Clinton on,” Guy Smith, a supporter of Sanders from Ohio, wrote in a Facebook post. “Demand it at the convention!”

The “Sanders for President” thread on Reddit buzzed as the Vermont senator’s supporters plotted, making fresh pitches to so-called “superdelegates” in hopes that they might abandon Clinton at the convention.

“Why isn’t Bernie saying more about this?” one Reddit user wondered. “The director of the FBI has given so much ammunition.”

Sanders’ campaign has said the FBI decision would not affect his decision to remain in the race. In the meantime, his supporters are actively organizing their plans to descend upon Philadelphia to hold demonstrations outside the convention promoting a more progressive agenda.

On Wednesday, Sanders had little to say about the case, reiterating that it was a process that needed to play out and noting that the Department of Justice still needed to weigh in.

Todd, the Pennsylvania delegate, said that while he is happy Clinton will not be going to jail, the FBI’s decision not to recommend charges against her does not change his feelings about Sanders. And it does not extinguish his desire to see him somehow become the nominee.

“We’re going to give it our best shot,” Todd said. “The odds are against him.” 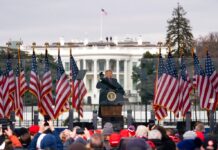