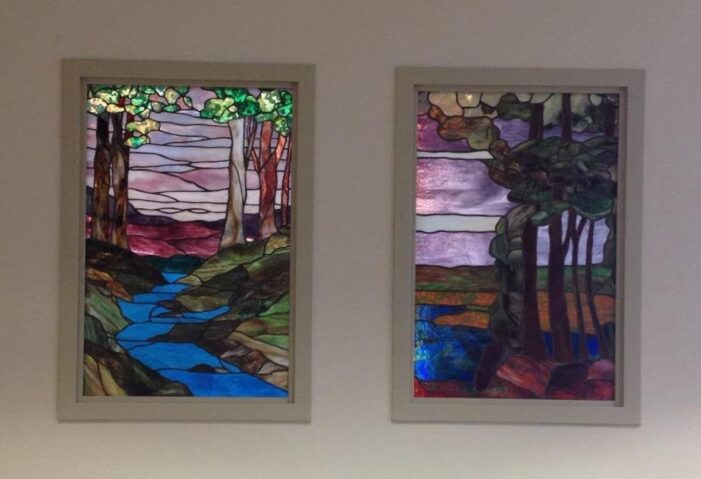 It’s one thing to talk about providing compassionate care, and it’s another to actually make it a priority. In 2010, 15 colleagues at the Mercy Health Lakeshore Campus in Shelby began to raise funds to benefit the hospital through the Lakeshore Campus Team Club. The staff wanted to donate to a project that would deem […] 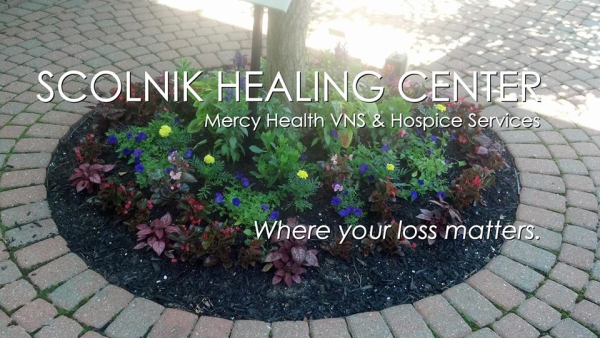 By Teresa Taylor Williams Contributor, The Muskegon Tribune The holidays are upon us, but the joys are not shared by all. In fact, for many people who have experienced loss, they dread the holiday season because it intensifies depression, loneliness and heartache. Support and relief may be found in individual counseling and support groups for […] 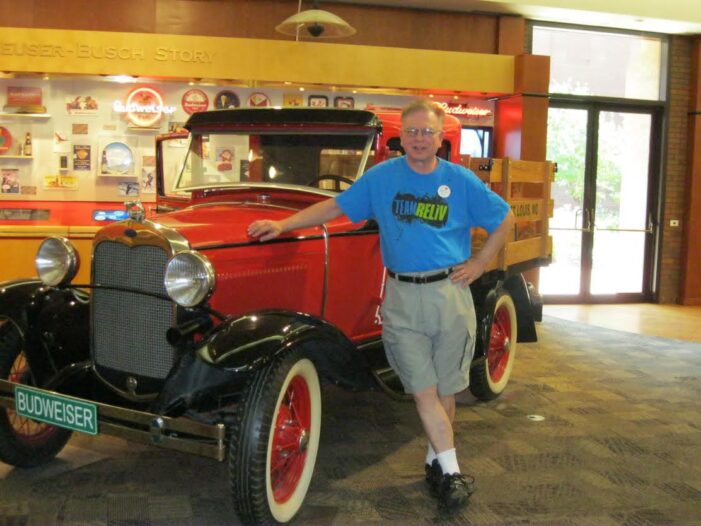 Medicare: Start Early to Get the Facts 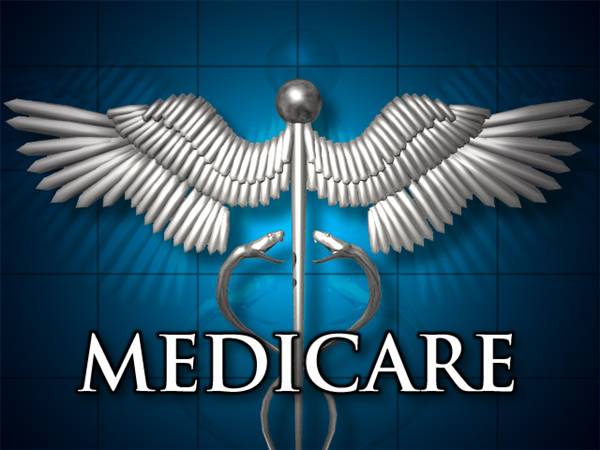 By Matilda Charles When it’s time to sign up for Medicare, we’re advised to start three months in advance. That three months might not be enough time to get all the information you need. Your enrollment period is three months before and three months after the month you turn age 65. Start by going online […] 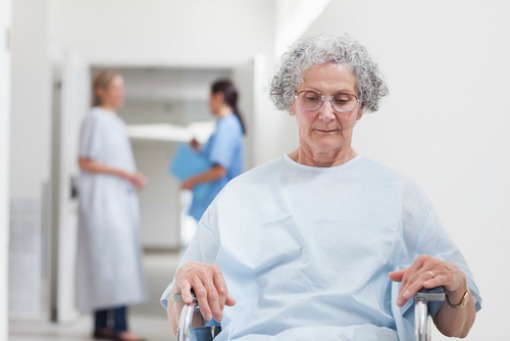 GRAND RAPIDS — A new study shows caring for elderly stroke survivors now costs nearly $40 billion per year with stroke survivors needing more than 20 hours of care per week — double the amount of other elderly patients. A team of researchers that included experts from the University of Michigan and Jeffrey Wing, assistant […]

The truth about Alzheimer’s: early detection makes a difference 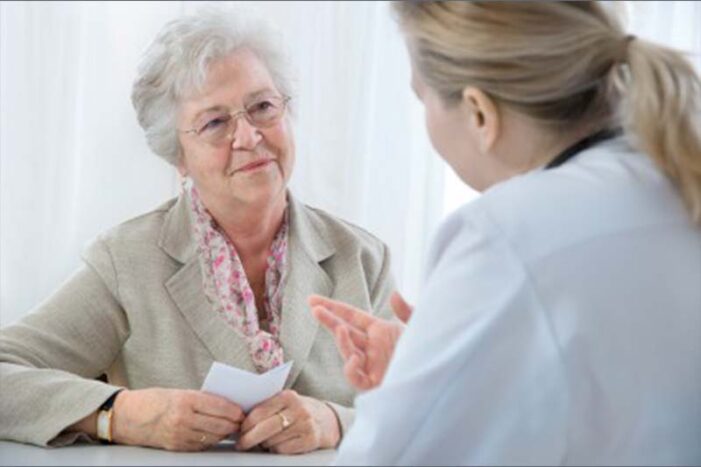 The truth about Alzheimer’s: early detection makes a difference (BPT) – It’s the sixth-leading cause of death in the United States, affects more than 5 million Americans and one out of every three seniors will die from it. Yet misconceptions surround Alzheimer’s disease. Contrary to what many people think about Alzheimer’s, it’s not a normal […]

Marijuana use Dampens Brain’s Response to Reward Over Time 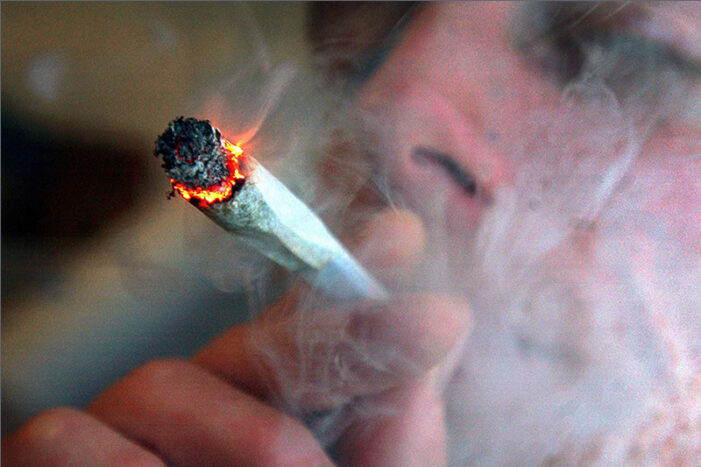 Marijuana use Dampens Brain’s Response to Reward Over Time ANN ARBOR—Most people would get a little ‘rush’ out of the idea that they’re about to win some money. In fact, if you could look into their brain at that very moment, you’d see lots of activity in the part of the brain that responds to rewards. But […]

How our own bodies may be the key to fighting cancer 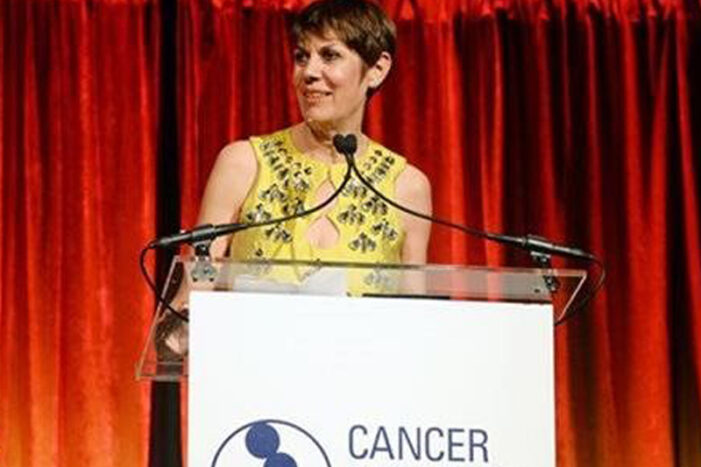 How our own bodies may be the key to fighting cancer (BPT) – In August 2015, former President Jimmy Carter shared some very sad news with the world when he revealed he had been diagnosed with melanoma, and that the disease had already spread to other parts of his body. But then, something incredible happened. […]

MCC Receives $5.6 Million from State for Health and Wellness Center 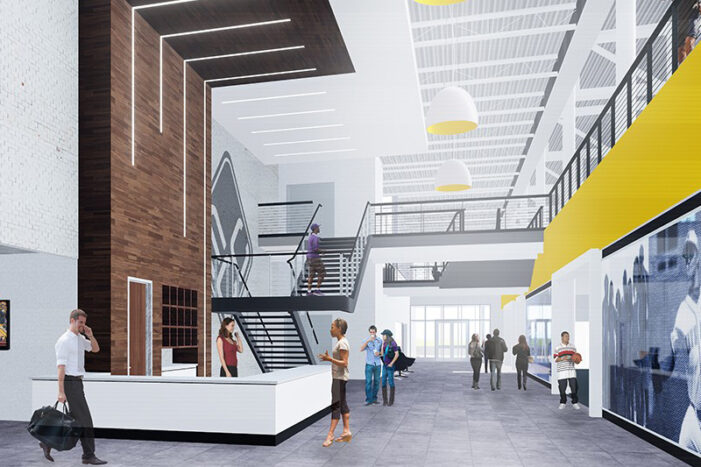 MCC Receives $5.6 Million from State for Health and Wellness Center From the Tribune Newswire Muskegon County – Muskegon Community College will receive $5.6 million in capital outlay funds approved by the Michigan Legislature and signed by Gov. Rick Snyder on Wednesday, June 29. The monies will be used to partially fund the $14.1 million Health […] 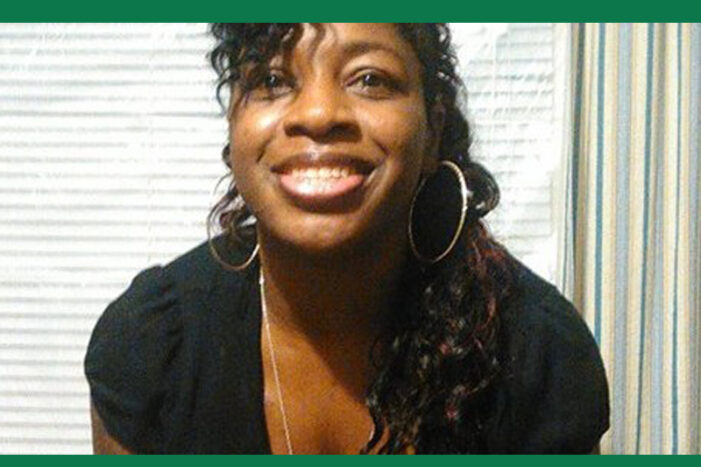 Muskegon Resident found strength to battles diabetes, kidney disease By T. TAYLOR WILLIAMS Contributing Writer  Muskegon County – Deonna Casiano, 33, has lived with health challenges for much of her life due to diabetes. Five years ago, her doctor informed her that she would have to begin dialysis treatments. She undergoes treatments three times per […]