The Centers for Disease Control and Prevention (CDC) is providing 1) background information on several cases of a recently reported multisystem inflammatory syndrome in children (MIS-C) associated with coronavirus disease 2019 (COVID-19); and 2) a case definition for this syndrome. CDC recommends healthcare providers report any patient who meets the case definition to local, state, […] 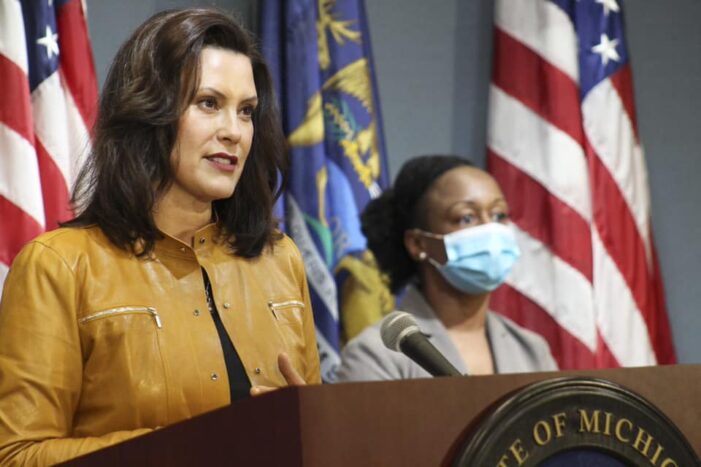 On May 7, 2020 Gov. Gretchen Whitmer announced the extension of the “Stay Home, Stay Safe” executive order. The term is now set until May 28th. Wearing masks, remaining 6-feet apart, and frequently washing hands is still advised. Whitmer announced at the beginning of the month that workers in the real estate industry and those […] 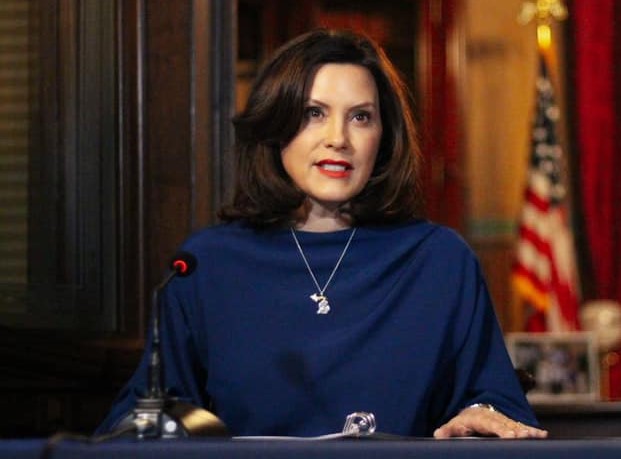 Workers in the real estate industry and those whose work is primarily performed outdoors can return to their jobs starting May 7, Governor Gretchen Whitmer announced today. Ms. Whitmer also formally ordered that those in the construction industry can return to work May 7 as she already had announced. Under Executive Order 2020-70, a revision to Ms. […] 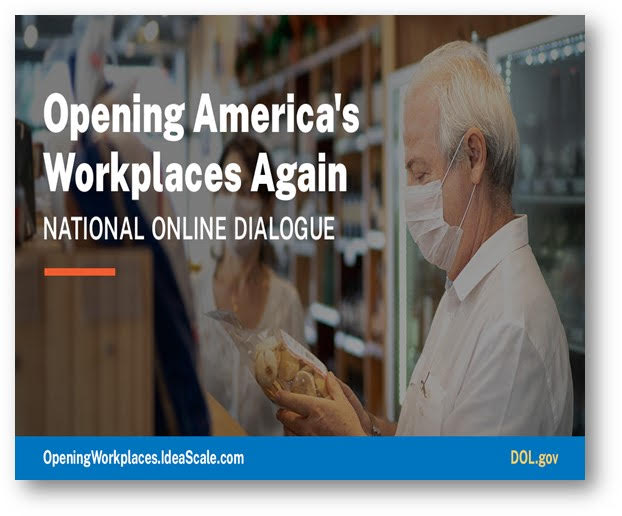 The U.S. Department of Labor (DOL) continues its efforts to support American workers and position the economy for a strong rebound. DOL is hosting a national online dialogue, Opening America’s Workplaces Again about the challenges that may be faced as businesses reopen and how best to help employers and workers safely reopen America’s workplaces. This national online […] 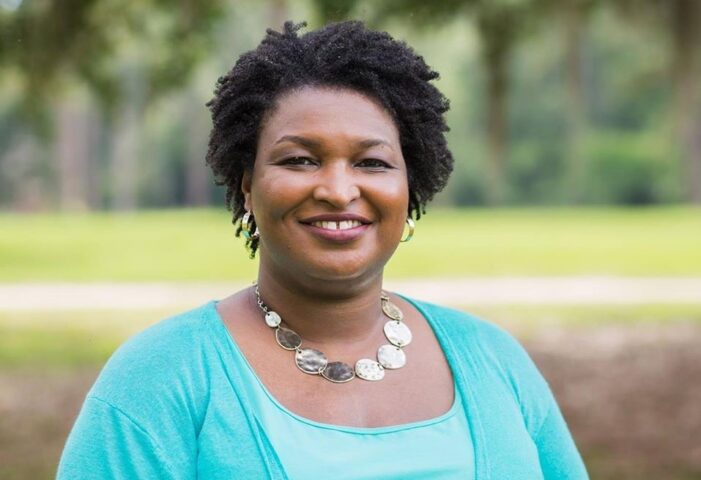 Presidential candidate Joe Biden is poised to challenge Present Donald Trump in the 2020 Election on November 3. Representing the Democratic party, Biden has publicly stated his running mate will be a woman. That’s left many to speculate who the former vice president will select, with former candidates Elizabeth Warren and Kamala Harris listed among […] 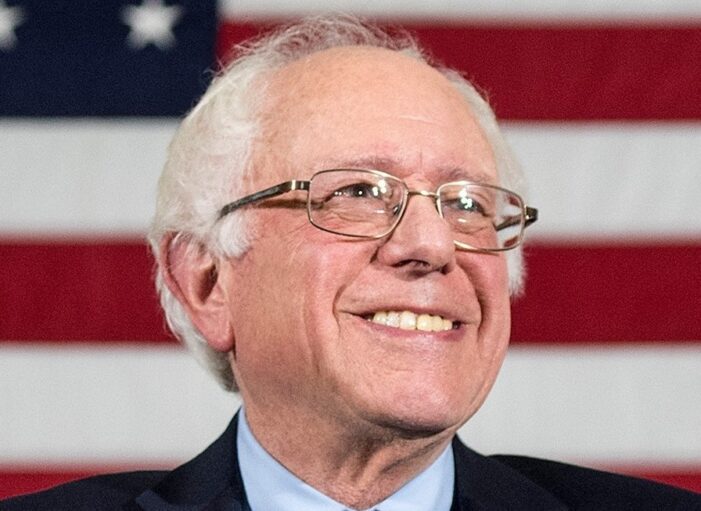 On April 8, 2020, Sen. Bernie Sanders announced he was dropping out of the 2020 election, ending his bid for President. With his exit Joe Biden will represent the Democratic party, challenging President Donald Trump in the November election. Popular with youth and progressives thanks to his “Not me. Us.” campaign, Sanders impressed with primary […]