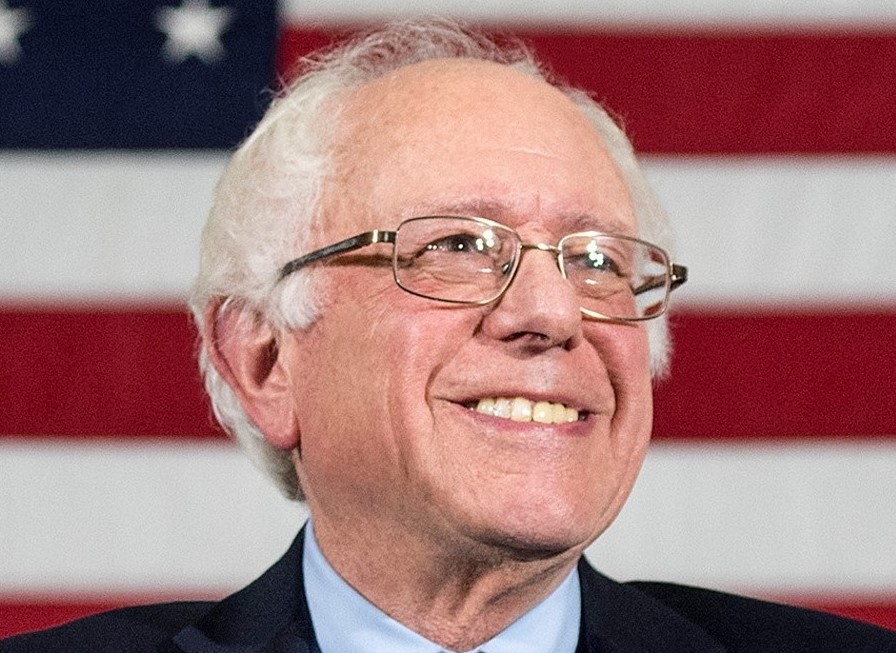 On April 8, 2020, Sen. Bernie Sanders announced he was dropping out of the 2020 election, ending his bid for President. With his exit Joe Biden will represent the Democratic party, challenging President Donald Trump in the November election.

Popular with youth and progressives thanks to his “Not me. Us.” campaign, Sanders impressed with primary victories. His following proved strong in such states as California, Nevada, and New Hampshire. In the end Biden proved to be stronger in more key areas including South Carolina, as the former Vice President pulled away on March 3’s Super Tuesday.

Bernie Sanders drops out of Presidential race added by Guest1 on April 9, 2020
View all posts by Guest1 →