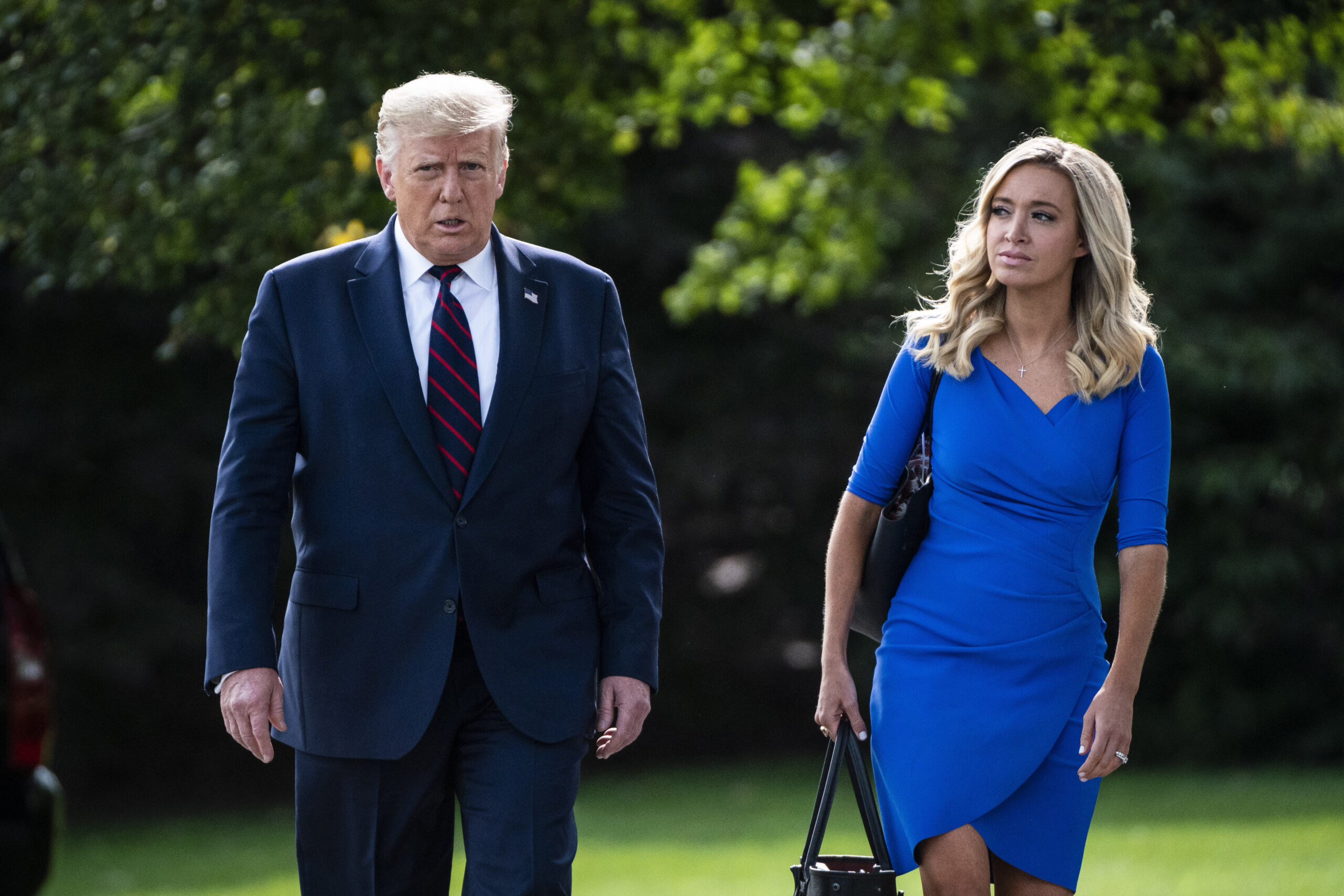 by John Wagner and Marisa Iati

White House press secretary Kayleigh McEnany said in a statement Monday that she has tested positive for the coronavirus.

The announcement came as White House officials said they are hopeful that President Donald Trump will be discharged later Monday from Walter Reed National Military Medical Center in Bethesda, Md.

McEnany, who frequently interacts with senior White House officials and the White House press corps, said she is experiencing no symptoms.

The press secretary said she tested positive Monday after testing negative since Thursday, when it was revealed that a top Trump aide, Hope Hicks, had tested positive for the coronavirus.

McEnany said that she “definitively had no knowledge” that Hicks had tested positive before McEnany held a briefing at the White House with reporters on Thursday.

Meanwhile, the White House said that Vice President Mike Pence has tested negative again for the novel coronavirus and will head to Utah later Monday as scheduled in advance of his planned debate on Wednesday with the Democratic vice-presidential nominee, Sen. Kamala Harris.

The Pences are scheduled to leave from Joint Base Andrews at 3 p.m. en route to Salt Lake City, the site of the debate.

With Trump’s hospitalization, the vice-presidential debate is expected to focus heavily on the administration’s handling of the pandemic.

Pence is also scheduled to campaign Thursday in Arizona, a battleground state.