Detroit – State representative Karen Whitsett from metro Detroit reported recently that she spoke with President Trump Thursday night and that he said Kwame Kilpatrick would be one of 3,000 prisoners soon released.

Rep. Whitsett’s name was also one of several on a letter hand delivered to Trump back in February asking for Kilpatrick’s early release. The letter was delivered by Rep. Sherry Gay-Dagnogo during an invitation to the National African American History Month Celebration at the White House. Gay-Dagnogo said the letter is signed by several Detroit caucus members, elected officials and ecumenical leaders.

Rep. Whitsett stated “The president actually told me, verbatim, that yes, [Kwame Kilpatrick] is going to be part of the 3,000 that were going to be released.”

Kilpatrick, who was convicted of perjury, obstruction of justice, and other crimes in 2013, was not expected to be paroled until 2037. 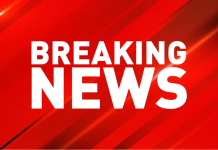 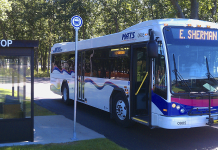 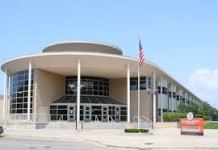