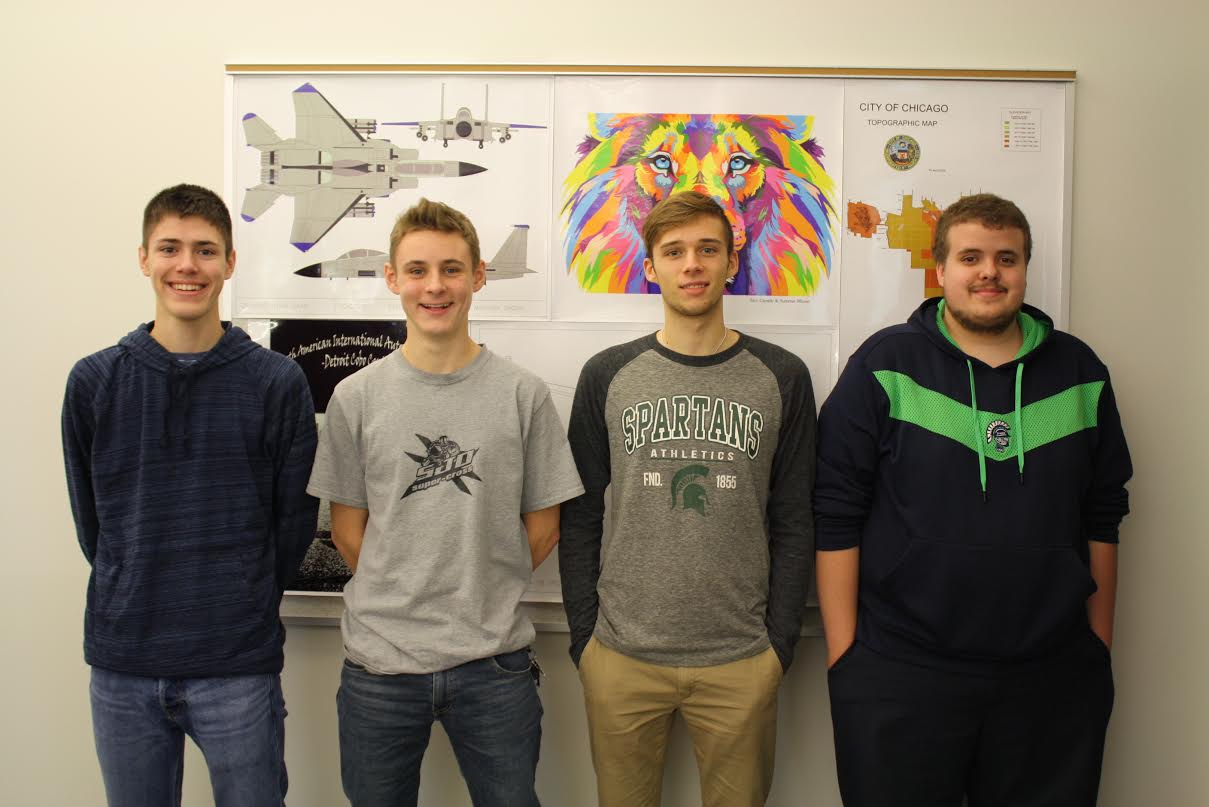 Students were given engineering problems to solve and results were based on technical standards, dimensioning, geometric tolerances, and proper arrangement of views.

“I am privileged to work with such a great group of students and couldn’t be more proud of them,” shared Career Tech Center Computer-Aided Design Instructor Troy Foster. “The students earned their awards through good attendance, work ethic, and dedication.”