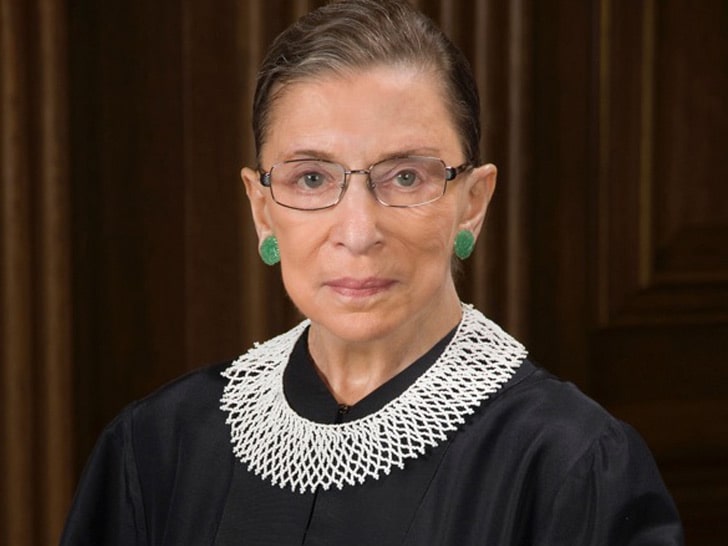 According to sources her cause of death was reported to be complications from pancreatic cancer. She was 87.

Nominated by President Bill Clinton in June of 1993, Ginsburg took her seat on the highest court on August 10th of that year.

Noted for her battles for women’s rights in the 70s and 80s, her outspoken fights for gender and cultural equality made her a modern-day icon among feminists, social activists, and legal experts.

Ginsburg served on the Supreme Court for 27 years.

Ruth Bader Ginsburg Has Passed Away added by Guest1 on September 19, 2020
View all posts by Guest1 →