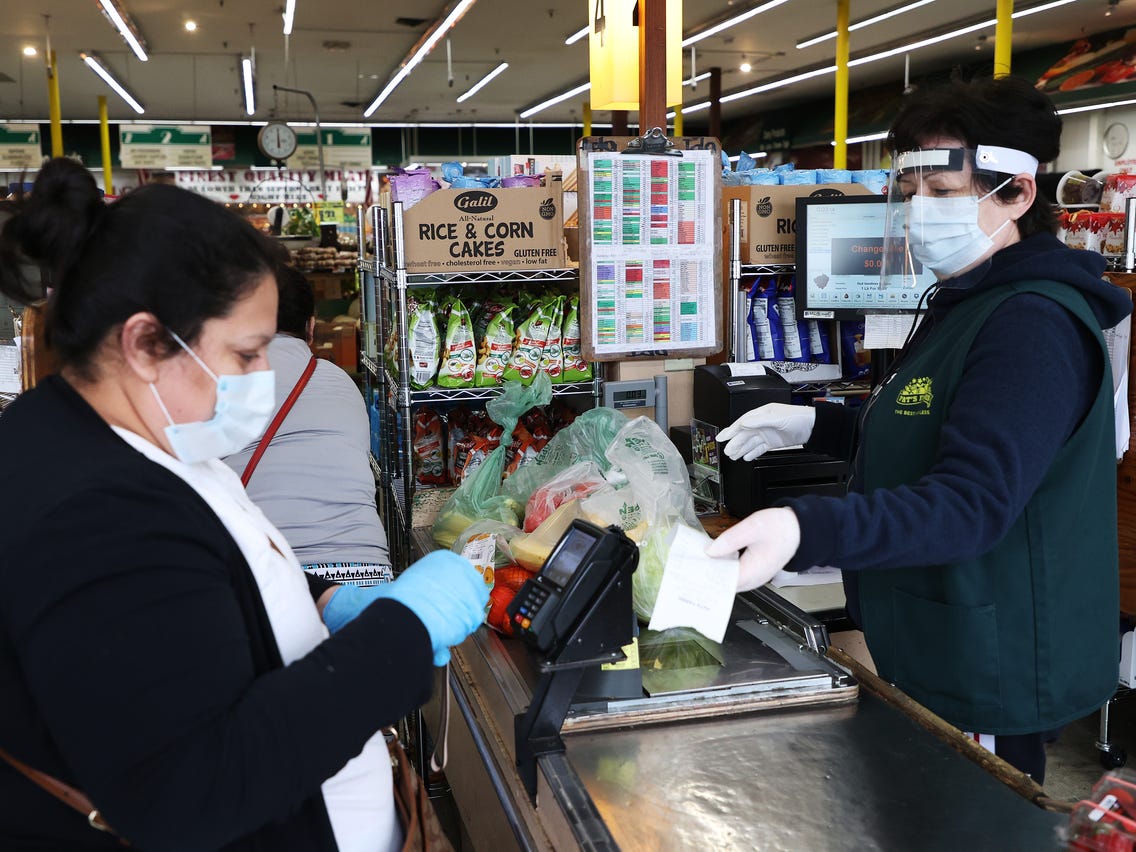 According to the Washington Post at least four people — who had worked at Walmart, Trader Joe’s and Giant — have passed away in recent days due to the coronavirus.

“Though more than 40 states have ordered nonessential businesses to close and told residents to stay home to stem the spread of the virus, supermarkets are among the retailers that remain open.

Thousands of grocery employees have continued to report to work as U.S. infections and death rates continue to climb, with many reporting long shifts and extra workloads to keep up with spiking demand. Many workers say they don’t have enough protective gear to deal with hundreds of customers a day. Dozens of grocery workers have tested positive for the coronavirus in recent weeks”, reports the Washington Post.

Industry experts say grocery chains made an error of judgement by not providing masks and gloves early on. Now that the virus has taken its toll, many expect believe it to be difficult hiring new staff.

Walmart, the nation’s largest grocer is trying to hire 150,000 new workers and have instituted one way lanes inside the store and limiting the number of shoppers at one time. In addition, both Walmart and Kroger’s are checking worker’s temperature at the beginning of each shift.

It’s reported that more than 356,000 Americans have tested positive for the coronavirus as of Monday, and nearly 10,500 have died.

Nationally Grocery workers are beginning to die of coronavirus added by Tribune on April 6, 2020
View all posts by Tribune →