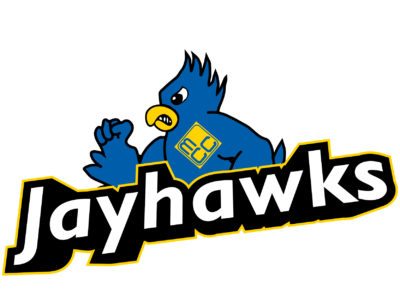 “Although moving all sports except cross country to the spring is not ideal, we are living in difficult times and this hopefully will allow us to complete our seasons and give our student athletes the experience they deserve,” said Marty McDermott, the MCC Dean of College Services and Athletic Director.

MCC’s decision follows the mid-July directive from the National Junior College Athletic Association’s (NJCAA) to move the majority of the competition, including all close contact sports, to the spring semester.

“Our greatest focus is and always has been providing the best opportunities for our student-athletes,” stated Dr. Christopher Parker, NJCAA President and CEO. “Through a unified effort from our Presidential Advisory Council, the Board of Regents, and leadership staff, our most recent plan of action provides a path that keeps our student-athletes competing at the highest level with proper safety measures in place.”

The NJCAA cross country championships will remain as their originally scheduled fall dates. The MCC men’s and women soccer and women’s volleyball teams will be allowed to practice during the fall while playing limited scrimmages, noted McDermott

All winter sports competition will begin in January with a majority of championship seasons moved from March to April. In addition to the rescheduled volleyball, these sports at MCC include men’s and women’s basketball and wrestling. Men’s and women’s bowling and men’s and women’s indoor track and field will be held at the beginning of March.

Men’s and women’s soccer will start competition in April and hold championships in late May and early June.

Spring sports competition remains intact with minor adjustments to dates. These sports at MCC include baseball, softball, men’s golf, and men’s and women’s track and field.

MCC offers its students competition in 17 men’s and women’s intercollegiate sports – the most of any community college in the state of Michigan.