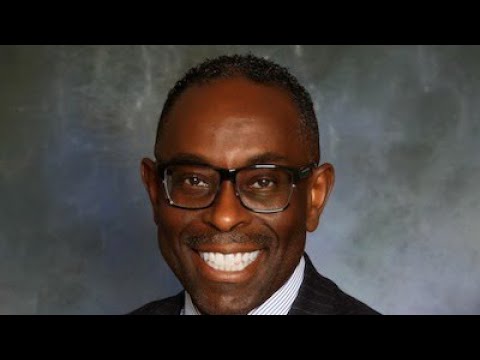 By order of the Michigan Supreme Court, Muskegon Probate Court Judge Gregory C. Pittman has been appointed to serve as Chief Judge of both the Circuit and Probate Courts of Muskegon County.

Judge Pittman’s appointment begins January 1, 2022 and continues through until December 31, 2023.

Judge Pittman has served in the local Probate and Circuit Court Family Division since his appointment to the bench by Governor John Engler in 1998.

Judge Pittman has, in the past, served on the Michigan Task Force for Children’s Justice, by appointment of both former Governors Jennifer Granholm and Rick Snyder.

In 1998, Judge Pittman founded the Muskegon Responsible Fathers Initiative in recognition of the need to help non-custodial Fathers to reduce and eliminate the systemic barriers that help separate children from meaningful relationships with their fathers.

In 2013, Judge Pittman was tasked by Governor Snyder with developing systemic solutions to stemming the “School to Prison Pipeline” in the County of Muskegon. That effort resulted in the development of the School Teams Assisting Youth Project (STAY Project). Local school districts have since adopted STAY principles in the effort to keep students connected to their educational program and present in school.