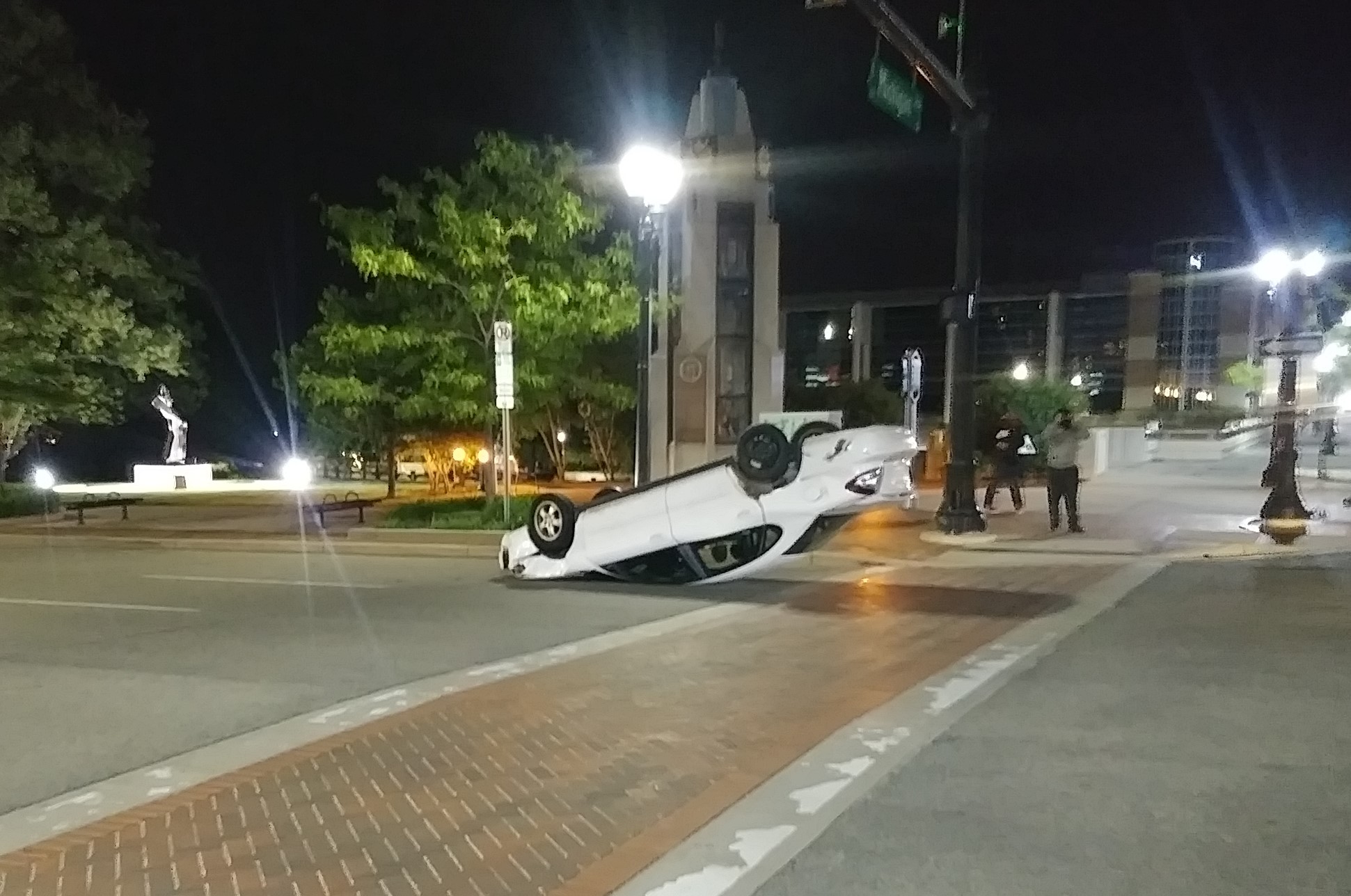 I was considerably athletic as a child. My mother would often remark about how fast, balanced, and agile I was. Yet, I could not breakdance!

I watched the movie Breakin’ all the time and I knew I would be a breaker too. What I wanted most of all was to spin on my head. My cousin Mike could do it. He made it look so easy. The degree of difficulty was higher for me.

When I tried it, I realized I didn’t like toppling over, the embarrassing fear of breaking my own neck, or how unsettling I felt looking at everything around me inverted.

Truth be told, I didn’t hesitate to jeopardize my neck in route to my television to watch Netflix series Stranger Things.

If you haven’t seen or heard of it, Things is a sci-fi/horror series set in 1980s Hawkins, Indiana. The story follows a group of best-friend teenage boys and a young girl with incredible telekinetic powers. She escaped from an experimental lab that was using her gifts to open a gateway to a darker, grimmer, monster-inhabited reality parallel to their own.

This twisted twin of their world is referred to as “The Upside Down”.

My second-oldest son Sam and I watched the first 2 seasons together in our living room. Late at night. With no lights on.

The ambience intensified our viewing experience. He and I laughed when something funny happened, and we cringed and jumped at freights that jumped at us on my 50” screen.

We didn’t watch Season 3 together. Sam shared that experience with his girlfriend. We did talk about it, and we also laughed at his description of his girlfriend reacting to the show.

Not long after that Sam moved out. He and his girlfriend found themselves an apartment. A late-night person like me, it was weird not hearing Sam lurk around upstairs. But I still saw him. Old enough to live on his own but not ready to duplicate homecooked meals, some nights I would drive to his place to deliver a plate of whatever I made for dinner that night.

I dropped off food to Sam the Sunday after unarmed Minneapolis resident George Floyd was crushed to death by MPD officer Derek Chauvin.

The barbaric execution sparked widespread protests and riots. Public anger erupted into both aggressive and violent backlash across the country. The lava flow of emotion even spilled over in Lansing.

I’d heard news briefs earlier that day about a few incidents that transpired. Since I was out that night, with the assumption that not just the weather cooled when the sun went down, I decided to drive to the Capital. I cringed and jump at the frightening scene I saw through my windshield.

Protesters were standing on a street corner just a few feet from a car that was overturned in the middle of the road. I was so taken aback by the state of the vehicle, it took me a solid minute before I noticed the battalion of fully armed soldiers and SWAT officers forming a wall just a block or so in front of me. They were preventing anyone from getting any closer to the Capital building behind them.

Since I couldn’t go straight, I made a right turn toward the expressway. I passed a hotel that looked deserted and its neighboring parking ramp was surrounded by officers.

With our country already jeopardized by the monster that was COVID-19, I realized the killing of Floyd opened a gateway to a much darker reality. Our world had been turned upside down and society was breaking. With people so fearful and angry, turning it around had a higher degree of difficulty.

As a drove away I felt an unsettling tension in my body. It was like I’d attempted to spin on my head but toppled over and injured my neck.  I looked back for one more glance at the horror show before it was completely out of sight. And I was certain I’d never seen stranger things.

Editorial: Upside Down added by Guest1 on October 9, 2020
View all posts by Guest1 →