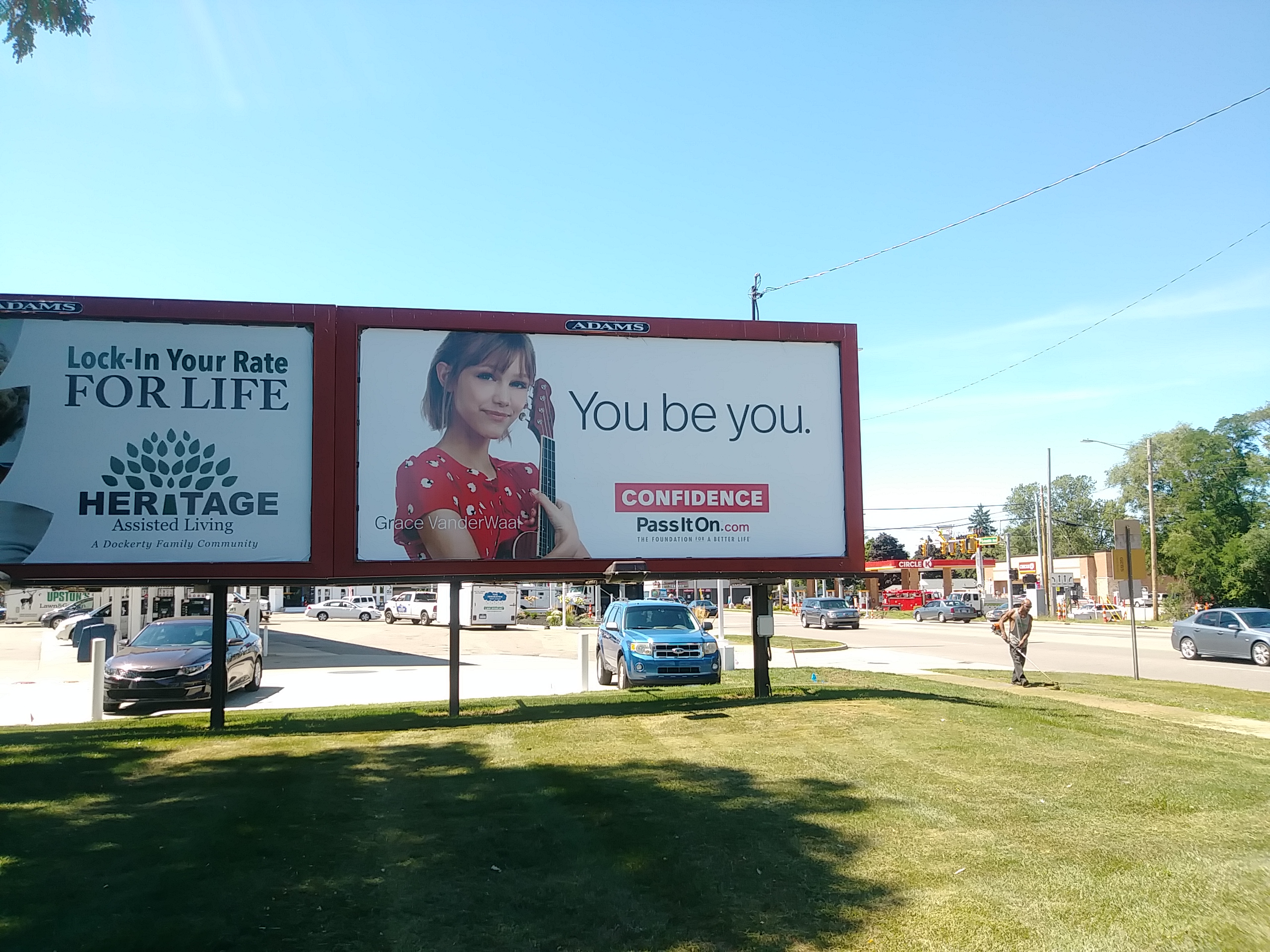 I’ve had some good times in Battle Creek, MI.

One of my fondest memories was going to breakfast there with my friends Tye and Krystle Ramos, and their LafaMusic crew. Having moved to Nashville, they had returned home for a special live show. We met at their favorite eatery for lots of good food and laughs.

Another memorable visit involved co-hosting annual charity event Project Cypher at The Warehouse. Sadly, that venue doesn’t exist anymore. I co-hosted there 2 years in a row, 2015 and ’16.

Several other friends from the city including Cypher creator Ryan “HighTyde” Evans, and some from other parts of the state, played the show each May. We all had a fantastic time helping people in need while also enjoying each other’s company.

During a recent trip to Battle Creek I thought a lot about the fun I’ve experienced while in town. Driving there, though, is not too thrilling.

I’m usually bored the entire ride there and back. The travel scenery is just so incredibly bland. The sites consist of open fields, trees, the occasional overpass, and lane-hogging semitrucks.

That changed on my last drive because I got a bright idea. I challenged myself to count all the billboards along the highway with people on them.

The first few billboards I saw advertised food. Giving those roadside attractions my deliberate attention made me crave a burger overflowing with toppings and thirst for mondo adult beverages served to-go curbside. Being bored and hungry was worse.

As I continued my drive, I finally started to notice people on the boards. I saw doctors and their patients, salutes to service people and other essential workers, a few adults modeling clothes for shop-at-home websites, a sad looking young boy representing something about dads, and way more politicians than I cared to see.

Ten to 20 signs later something dawned on me. I realized those billboards only featured White people. I began to wonder if this was part of a larger familiar problem. Were these signs yet another symbol of racism in our country? Did this require a roadside assistance-call for equality or was it just an inadvertent accident?

I’d like to share a quick childhood story with you. It’s one I never thought I’d have a reason to write.

When my older cousin and I were kids we played outside a lot. Most of our outdoor entertainment was made-up games that we got bored with after a while. Eventually we’d come up with something fresh, like taking turns pushing each other on my big wheel across the vacant lot of a demolished house. I was driving and my cousin was pushing the last time we did that.

As we swiftly raced across the bumpy lot my front wheel hit a board. It caused the entire front end to jolt suddenly into the air. The handlebars slammed into my lips, busting them both and also knocking one of my teeth out of place.

I was a bloody mess and the news of this easily preventable, inadvertent accident made my grandmother furious. She told us it was easy to find something wrong when you have time to look for it.

I continued to count and make note of the billboards I saw for the rest of my drive to Battle Creek. When I finally got to town my eyes locked on a pair of signs just a block from my destination.

Set side by side, one read “Lock-In Your Rate For Life. Heritage Assisted Living” and the other read “You Be You. Confidence. Pass It On.com”. The words made me laugh. I read between the lines and took what I needed from them.

You can find something right when you have time to look for it too.

Editorial: Homonyms added by Guest1 on October 2, 2020
View all posts by Guest1 →