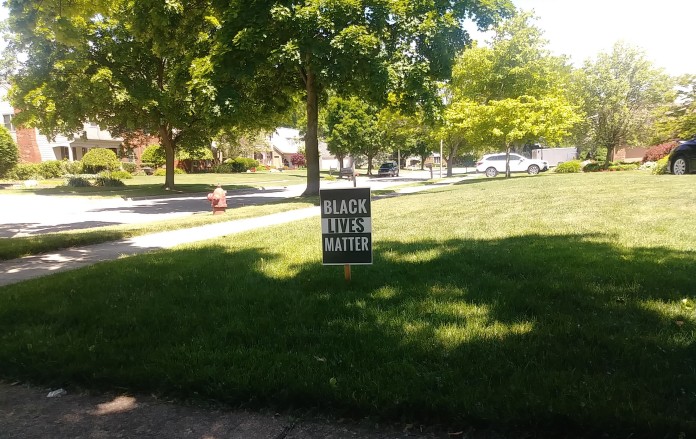 “Black Lives Matter” was met with resistance from the very beginning. This rallying plea for Black people in America to be treated justly, to not have their existence devalued and even executed because of their skin color, was immediately countered with cries of “All Lives Matter”.

That’s not exactly a bad thing to say. It is, however, inaccurate and insensitive in that context.

The fundamentals our country was built on, principles still followed to this day, did not apply to Blacks. The Whites who upheld those truths didn’t even consider Blacks to be fully human. Unfortunately, that racial mistreatment and existential belittlement carried over for generations in everything from our government to our daily workforce, from our military and to our citizen-oriented police.

Whites have privilege. Blacks acknowledging this is not used as an all-lives-matter-type counter-volley.

When former Minneapolis police officer Derek Chauvin (a White man) used his knee to apply fatal pressure to the neck of George Floyd (a Black man) in public on May 25, 2020, Chauvin showed everyone watching how remarkably powerful he felt in his privilege. Sworn to protect and serve, the revealed “Make America White Again” supporter saw no value in Floyd’s life.

The same can be said for the killers of 17-year-old Treyvon Martin of Miami Gardens, Florida, 26-year-old Breonna Taylor of Louisville, Kentucky, and generations of names we’ll never know. Until these behaviors stop, until the belief that all people are created equal is universal, then all lives don’t matter until the Black ones do.

And I know there’s others in our country who too have been and are still wronged because of what they are. “Black Lives Matter”, though, is urgently about the awareness of Black lives.

Floyd’s death, an almost sacrifice it seems, has brought new attention and understanding to a longstanding social and racial plight. People are rallying together as a vehicle for change, yet the road to correction is indeed a long one.

While I was out for a drive, I took a shortcut through a predominately White neighborhood and saw a “Black Lives Matter” yard sign. That to me was a sign of the times. 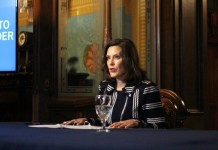 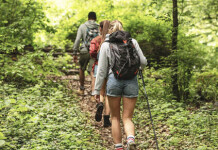