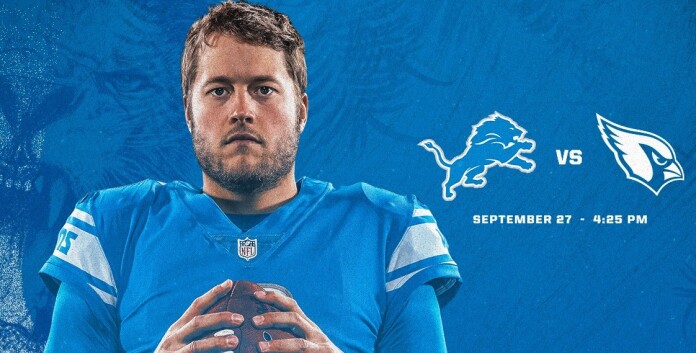 The Detroit Lions have started their 2020 – 2021 National Football League season with a record of 0 – 2. Muskegon fans expressed their disappointment across social media.

One of them, Bryan Crawford, wrote on Facebook, “Defund the Detroit Lions!”

One of 4 teams NFL in the National Football Conference (NFC) North division, the Lions are tied for last place with the Minnesota Vikings.

Since 2000 the Lions have ended only 5 seasons with winning records. Four of those resulted in playoff appearances. Lions lost all 4 post-season games in the first round.

This Sunday the Detroit Lions will challenge NFC West’s Arizona Cardinals in their second consecutive road game. They will return home to Ford Field in Detroit on October 4th versus current NFC South leader, the New Orleans Saints. 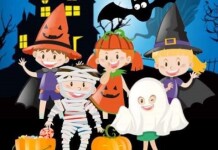