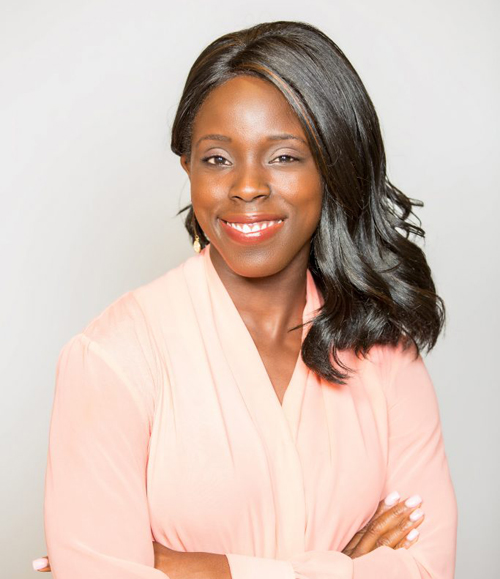 Muskegon – Dr. Jennifer Cobbina, an Associate Professor of Criminal Justice at Michigan State University, will discuss “Hands Up, Don’t Shoot: Why Protests in Ferguson and Baltimore Matter and How They Changed America” on Wednesday, Oct. 30, in Stevenson Center Room 1300.

The talk, which begins at 7 p.m., is free and open to the public. The event is being organized by Muskegon Community College’s Lecture Series and its And Justice for All Series.

The lecture title is taken from Cobbina’s recently published book Hands Up, Don’t Shoot (NYU Press 2019), a remarkably current, on-the-ground assessment of the powerful, protestor-driven movement around race, justice, and policing in America.

Following the high-profile deaths of 18-year-old Michael Brown in Ferguson, MO, and 25-year-old Freddie Gray in Baltimore, MD, both cities erupted in protest over the unjustified homicides of unarmed black males at the hands of police officers. These local tragedies—and the protests surrounding them—assumed national significance, igniting fierce debate about the fairness and efficacy of the American criminal justice system.

Yet, outside the gaze of mainstream attention, how do local residents and protestors in Ferguson and Baltimore understand their own experiences with race, place, and policing?

In Hands Up, Don’t Shoot, Cobbina draws on in-depth interviews with residents of Ferguson and Baltimore, conducted within two months of the deaths of Brown and Gray. She examines how protestors in both cities understood their experiences with the police, how those experiences influenced their perceptions of policing, what galvanized Black Lives Matter as a social movement, and how policing tactics during demonstrations influenced subsequent mobilization decisions among protesters.

Ultimately, she humanizes people’s anger, underscoring how a movement emerged to denounce both racial biases by police and the broader economic and social system that has stacked the deck against young black civilians.

“Dr. Cobbina’s book is very relevant to current issues with race and policing in the country, West Michigan and Muskegon,” explains MCC Instructor Andy Wible, who coordinates the Lecture Series. “It is a topic every thoughtful community member should consider.”

A graduate of Indiana University, Cobbina earned both her master’s degree and Ph.D. from the University of Missouri-St. Louis. Her primary research focuses on the issue of corrections, prisoner reentry and the understanding of recidivism and desistance among recently released female offenders.  Her secondary research area is centered on examining how race, gender, and neighborhood context impact victimization risks among minority youth.

Cobbina’s work appears in a number of top criminology journals, such as Criminology, Justice Quarterly, Crime and Delinquency, Criminal Justice & Behavior, British Journal of Criminology, and Journal of Drug Issues.

In October 2018, she gave a congressional briefing on Capitol Hill about the state of women in the correction system and the unique challenges they face, in which she called for specific policy changes to ensure women’s needs are met so they can successfully integrate into the community. 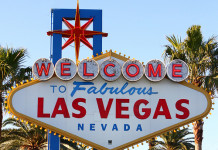 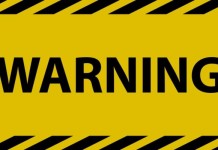