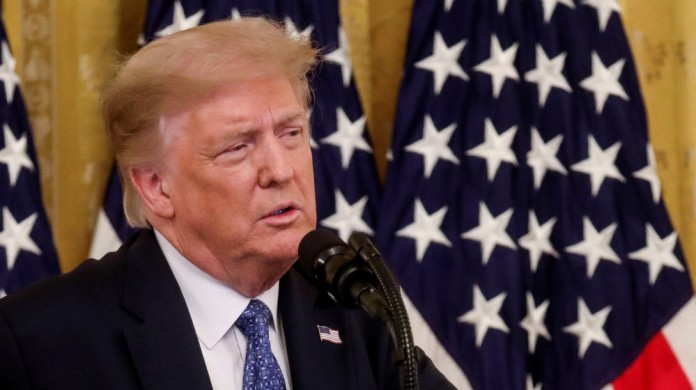 I read an article about the 18 murders in 24 hours in Chicago. I saw some of the pictures, which included children and young women.

The City leaders of Chicago should be applauding President Trump’s decision to send federal support to combat that level of anarchy.

I know the argument against the President’s decision from community activists will be loud and laced in conspiracy theories. I have heard the argument against the decision from the Mayor and other City government officials, but the only argument that I am persuaded by is the senseless death toll. It is obvious that the local government does not have a solution to this ongoing problem, yet the number one function of government should be to protect it’s citizens.

If this effort by the President is successful, I would be in support of it spreading to other violent areas throughout the country. There are other cities that have “earned” the wrath of the federal government, due to its senseless violence.

This country is going through a change right now. Therefore, we need to change how we handle urban street violence. I know there are many community groups who have tried their best over the years to combat violence. I applaud their efforts, but I think it’s obvious this issue needs a different level of combat to offset the community destruction.

The criminal and violent element in society must be targeted like we target foreign terrorists. They have no regard for seniors, children, law-abiding citizens and therefore must be met with the maximum force of the federal government.

I am wishing this effort by the Trump administration success and I hope it can spread to other violent cities throughout America.