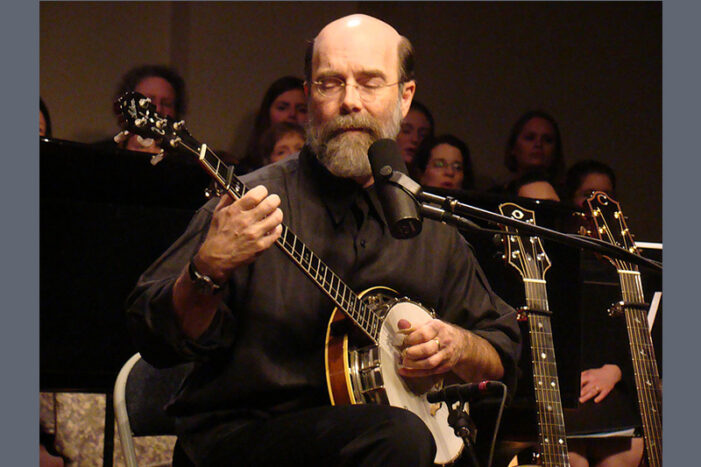 Christian artist will perform tonight as part of Summer Concert Series Norton Shores – In a career that spans 34 years, Michael Card has recorded over 37 albums, authored over 25 books, hosted a radio program, and written for a wide range of magazines. Tonight at 7:00pm,  he will be performing as part of the Maranatha Bible […] 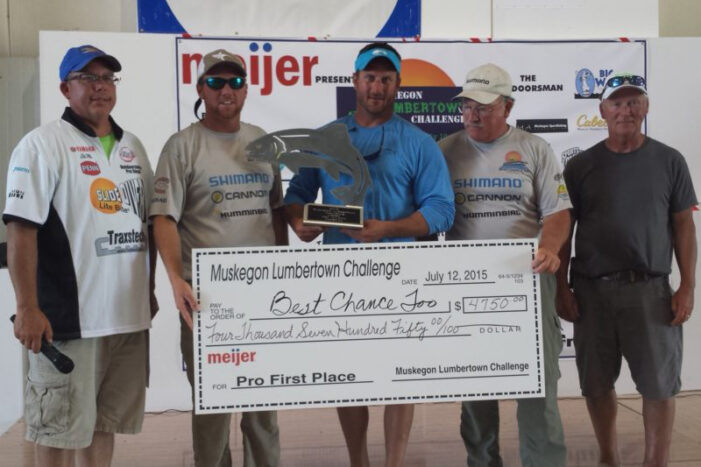 Westside Soul Surfers performs tonight at Parties in the Park 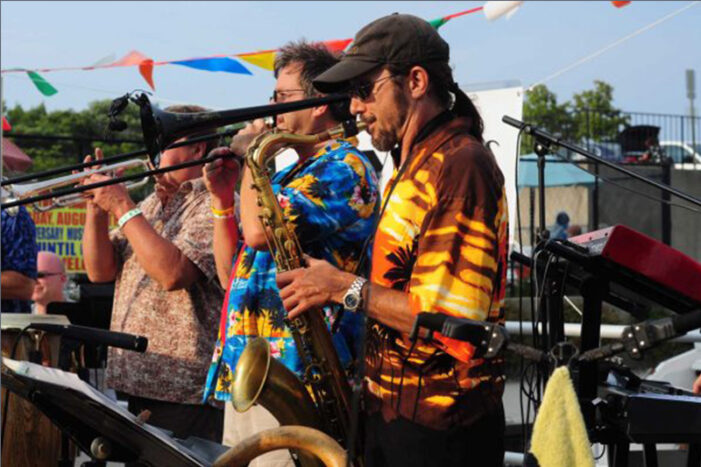 Muskegon – Hackely Park will be ‘rockin” when the Westside Soul Surfers hit the stage at Parties in the Park tonight in downtown Muskegon from 5:00pm to 9:00pm. Westside Soul Surfers are a smokin 10-piece R&B, Funk and Soul Band known for their upbeat music. For more information on the Band visit. www.westsidesoulsurfers.com. Since 1984 […] 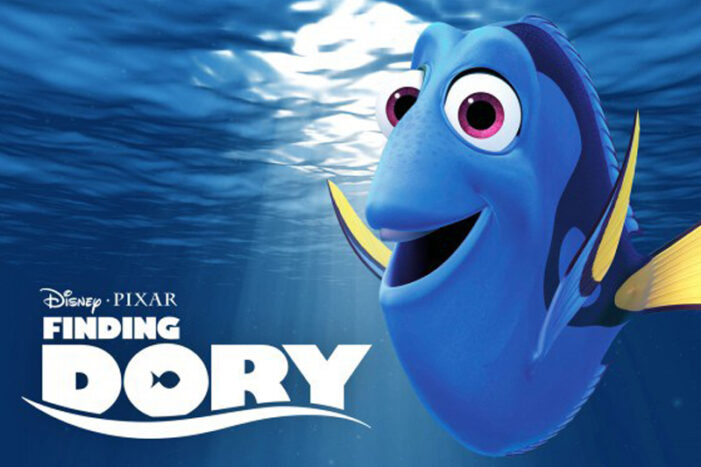 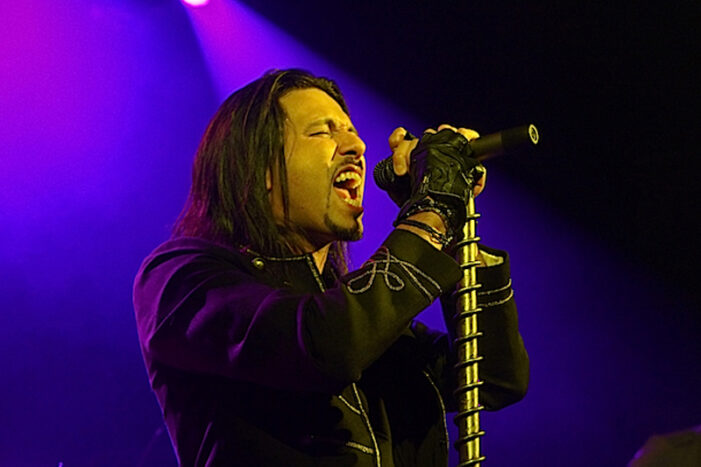 Rock Star proud of his Muskegon Roots By MR. JOE WALKER Contributing Writer Muskegon County – North Muskegon native Leigh Kakaty is a huge fan of rock music, and says he understands the genre is in a transitional state. As the lead singer and songwriter of top-selling rock band Pop Evil he gets to enjoy […] 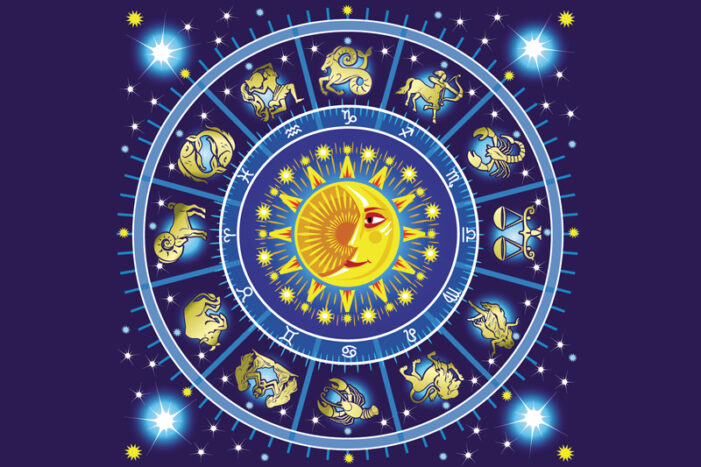