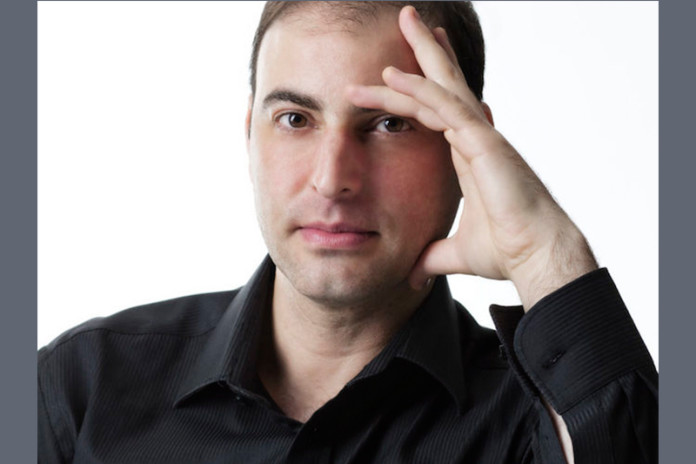 Muskegon County – Muskegon is in for a Summer treat,

Bronze Medalist at the 10th Van Cliburn International Piano Competition, Aviram Reichert, will perform a solo piano recital of classical music at The Block, tonight at 7:00pm and it’s free of charge.

After having won several major competitions in the Far East, France and Germany. Today, Reichert is a frequent soloist with the leading orchestras in his native country, Israel, including the Israel Philharmonic, Haifa Symphony, Israel Chamber Orchestra and the Jerusalem Symphony.

His prize-winning participation in competitions in Japan and Korea brought him numerous concert engagements in the Far East where he has been earning immense applause for 15 years, performing with the Tokyo Symphony, the Tokyo Philharmonic, the NHK Symphony, the Korean Symphony orchestra, and the Daegu Symphony Orchestra.

In addition to his busy performing career, Reichert is a sought-after teacher who is frequently invited to conduct master-classes in Japan, Korea, South Africa, Israel and the United States. From 2001-2008 he held the positions of Associate Professor of Piano and Artist-in-Residence at Grand Valley State University. He is currently Associate Professor of Piano at Seoul National University, College of Music.