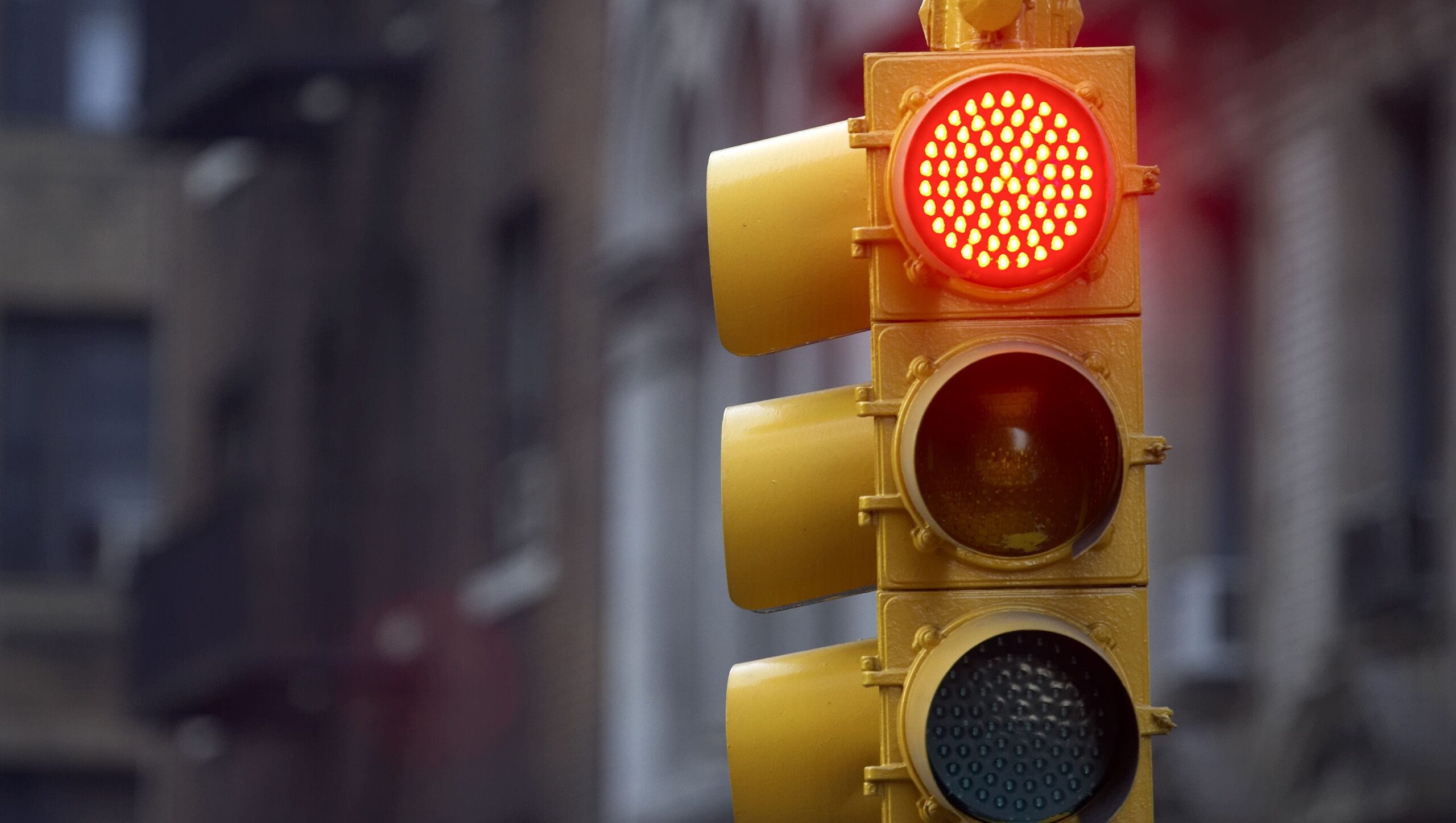 Each year, Black History Month allows us to reflect on so many great Black Americans who’ve contributed to the success of our nation. We reflect on the contributions of many well-known and not so well-known Black Americans. As we come to the end of another Black History Month, it’s critical that we draw more attention to one group that has not gotten nearly enough attention – the Black inventor.

Many of these innovative geniuses are unknown today, and it is critical to educate the public about the invaluable contributions of Black inventors.

I’ve written a great deal in recent years about America’s role as the innovation leader of the world – largely because we created a system that defined ideas and invention as the intellectual property of those who created them. Our Founding Fathers enshrined patent protections in the Constitution because they valued innovation and believed individuals should be able to reap the fruits of their labor.

For much of our early history, Black Americans were prevented from taking part in the patent system in the face of slavery and second-class citizenship. Slaves were prevented from obtaining patents and many slave owners and others stole the inventions of worthy Black inventors.

Nevertheless, brave inventors continued to persevere and our groundbreaking patent system provided an opportunity for Black inventors as our nation moved forward.

In 1820, Thomas Jennings became the first African American to obtain a patent – at a time when many blacks were still enslaved in the South. Jennings patented his “dry-scouring” technique that served as a precursor to later dry-cleaning methods. Jennings used the profits from his invention to fund the local abolitionist movement and to fight for civil rights.

After Jennings’ death, Frederick Douglass discussed his impact, arguing the United States Patent Office needed to recognized Jennings as a “citizen of the United States.” In 1868, Martha Jones became the first black woman to obtain a U.S. patent for her “Improvement to the Corn Husker, Sheller.”

Similar stories of Black inventors triumphing over seemingly insurmountable odds have occurred throughout American history. Elijah McCoy was the child of escaped slaves who grew up in poverty before patenting a lubricant allowing train engines to run continuously. McCoy didn’t rest on his laurels but instead filed 56 other patents over his lifetime and even started his own company.

His reputation quickly spread, and when engineers were searching for top-end equipment, they would say they wanted “the real McCoy” because McCoy’s products were the best.

Without a patent system, it is unlikely McCoy would have been acknowledged by society for his achievements. Garrett Morgan, another Black Inventor, invented the gas mask and obtained a wide range of patents for inventions as different as haircare products and a traffic light.

Morgan used his gas mask to save two trapped workers from a collapsed tunnel in Ohio. Unfortunately, the public rejected his heroism because he was black, and he was denied several awards he richly deserved. Racism didn’t stop Morgan from obtaining more patents, and even in a hostile society, he profited from his inventions. In the middle of the Jim Crow era, the power of patents allowed Morgan to live secure, knowing his work was safe from theft.

Black Inventors Are Often Overlooked In American History added by Tribune on February 25, 2021
View all posts by Tribune →