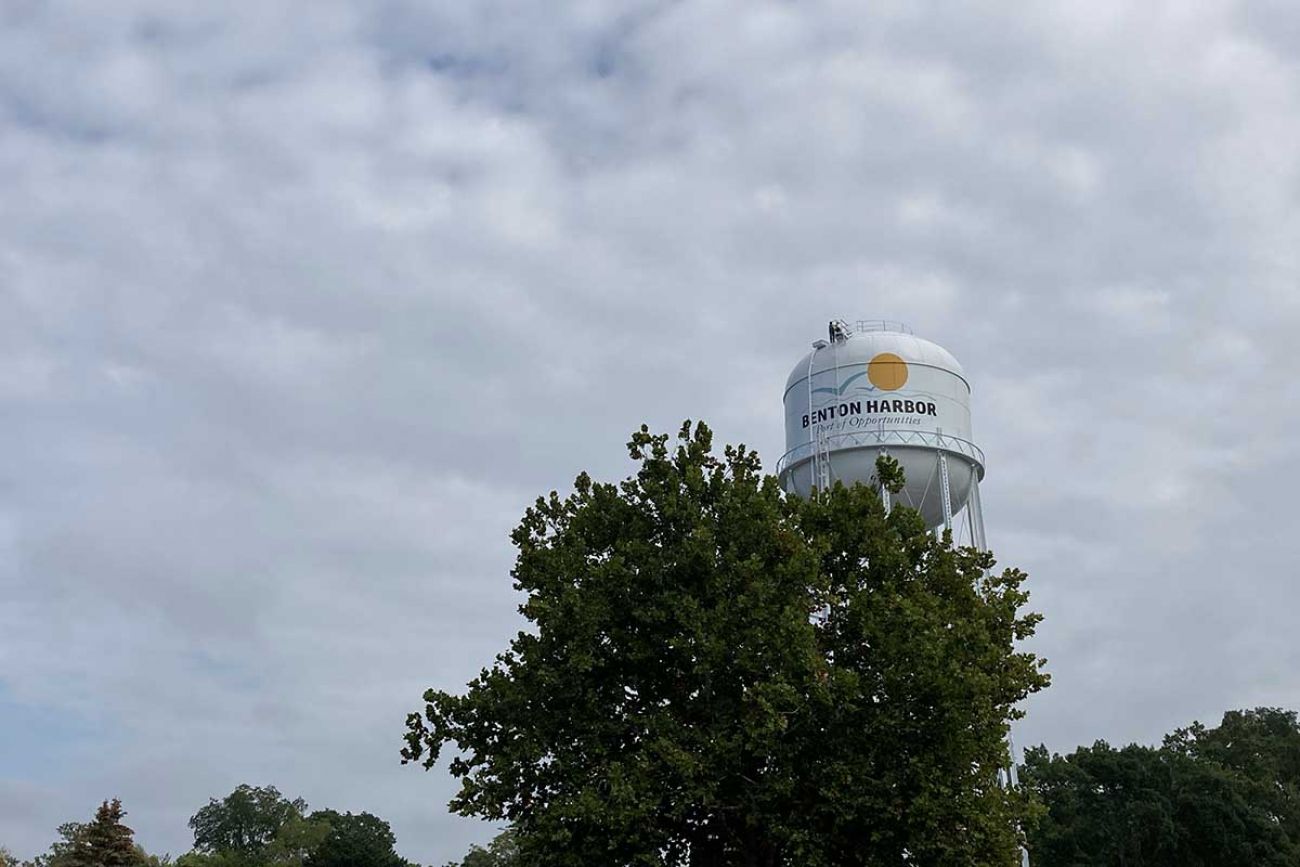 Benton Harbor residents are suing the city and state of Michigan, alleging that government leaders violated their constitutional rights with their response to the city’s three-years-long water crisis.

The lawsuit, filed Wednesday in the U.S. District Court for the Western District of Michigan, names a host of state and local officials and alleges that the government left  residents unaware for years that their water could be tainted.

Plaintiffs seek an undisclosed sum of money and remedies including repairs for property damage, replacement of lead water lines, and water delivery, increased testing, a community center for children and adults with learning impairments and a court-appointed monitor tasked with overseeing city water operations.

The suit comes three years into the city’s lead-tainted water crisis, and weeks after a group of activists petitioned federal regulators to step in and provide clean water.

The plaintiffs have asked for class-action status, noting that they filed it on behalf of thousands of Benton Harbor residents.

Lead plaintiffs Doretha Braziel, a lifelong resident of Benton Harbor, alleges she and her children and grandson used the city’s water until October before learning it could be tainted by media coverage of an EPA petition.

This year, water tests showed a lead level of 886 parts per billion in Braziel’s water — 59 times the federal regulatory threshold (though no amount of lead is safe to ingest).

“That’s an absolutely inhumane number,” said Alice Jennings, a lawyer representing plaintiffs in the case. “To allow the community and particularly the children, whose brains are forming, to be exposed to this level: It’s not like what lead can do is a secret. It’s been known for 100 years.”

Lead is a toxic metal that, when ingested, can cause a host of health problems from headaches to permanent neurological damage. It is particularly harmful to children, whose developing brains are more vulnerable.