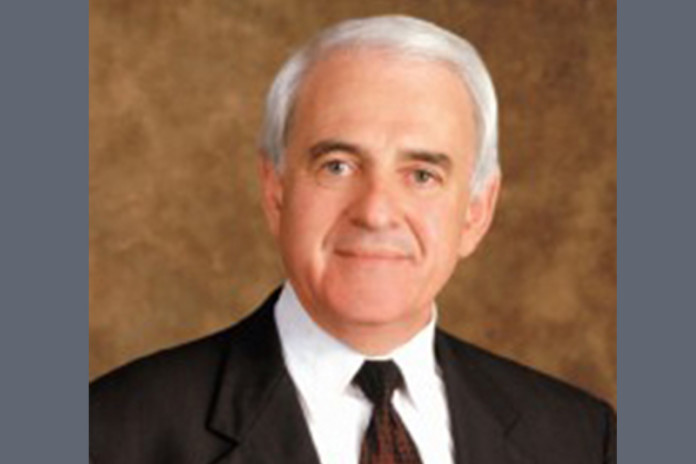 —
There’s an interesting debate going on among some liberals, some “Never Trump” holdouts and even some other conservatives. It is a really fundamental question: Can they be personal friends with supporters of Donald Trump?

They have decided that Trump stands for bigotry, misogyny and cruelty toward the handicapped — and, in fact, anyone who dares criticize him, even the parents of a Muslim soldier who died defending this country. They’ve concluded that his backers clearly must share those outlooks, which they abhor, or at least find them acceptable. So, can they maintain cordial relations with them, or must they shun them? Are they reacting to intolerance with an intolerance of their own? For a number of Americans, it’s a personal dilemma.

It’s also a growing issue in politics, which is the antithesis of personal. It’s usually not about scruples, but calculation. That’s clearly what’s motivating various leaders of the Republican Party. Typical of double dealers, they are trying to have it both ways. House Speaker Paul Ryan, Sen. John McCain, even Trump’s running mate Mike Pence are among many in the GOP making it obvious that deeply offended though they may be, they can’t bring themselves to abandon their endorsement of Trump.

Hillary Clinton as president, they contend, would be even more cancerous. After all she’s just so dishonest. Look no further than the Sunday talk shows, where she was playing true to form on Fox by misrepresenting what FBI Director James Comey had said at the conclusion of the investigation into her use of a private server for email while secretary of state. During her interview she just couldn’t resist claiming: “Director Comey said that my answers were truthful, and what I’ve said is consistent with what I have told the American people …”

He said nothing of the sort. In fact, James Comey contradicted many of her public statements, but said that he didn’t have enough evidence to seek an indictment. It’s exactly that kind of statement — dissembling at best, or lying if you’re not as charitable — that has earned the Clintons a reputation for keeping their distance from the truth. After she got caught in her feeble misrepresentation, she backed off, saying she had “short-circuited” her answer, whatever that means.

But even so, some Republicans have decided that she’s the lesser of two evils. Meg Whitman, a former Republican gubernatorial candidate in California, says she’ll not just oppose Trump, but vote for Clinton. A small number of top aides and members of Congress have made the same public declaration, but not the heavyweights. In the name of party unity, to say nothing of their own futures, they put out statements about how they’re appalled by something or other from Trump’s never-ending toxic stream, but when asked whether they’re reconsidering their endorsement of him, they are nowhere to be found. They are leaders refusing to lead, trying to thread the needle despite fears that a Trump presidency would cause the country to unravel.
The very prospect of that is causing our society to fray. Our democracy is based on a willingness to pull together. Instead we are tearing apart. Collaboration becomes impossible when there’s no binding spirit of friendship. Individuals instead are becoming enemies in our own land.