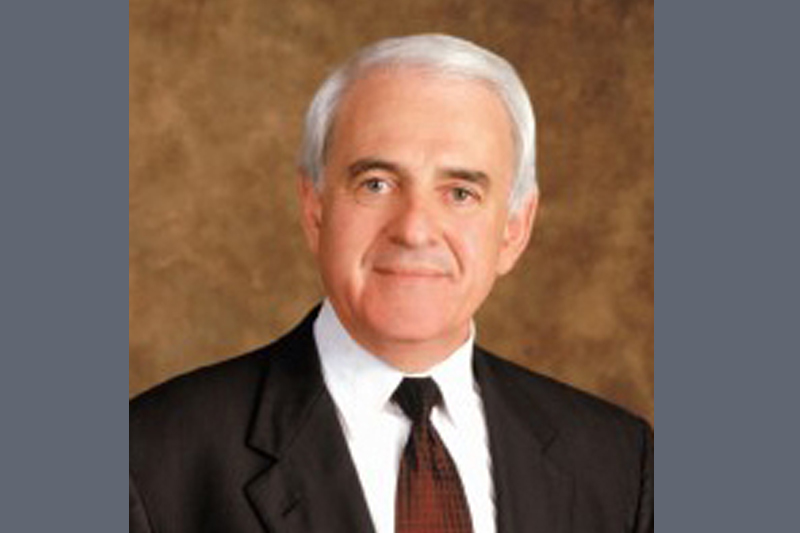 —Millions of Brits are petitioning for another referendum, a chance to reconsider their majority decision to exit the European Union. It seems that so many of those who cast their ballots to leave now admit that they hadn’t the slightest idea what the issue was all about, that they were ignorant about what their vote meant.

It’s easy to chortle about that, to yuck it up over those stupid sheep so easily led into self-destructive behavior just because they were frightened and angry. They were easy prey for the demagogues, who prodded them into their darkest instincts. They were led into scapegoating immigrants as the reason for feeling so hopeless that they were willing to jump off the cliff without knowing what waited below. Now they want to think about this.

As much fun as it is to mock them, it might be more constructive to learn some serious lessons. In truth, millions of people both over there and over here are in the same “mad as hell” mindset. All they know is that something has to change about their feeling so powerless, so overwhelmed by forces that they can’t really define. The Brits rallied around “Take Our Country Back.” Here in the colonies, Donald Trump’s “Make America Great Again” has created a frenzy of blind support.

Even though he represents so much about what’s really wrong with our nation — the excesses of a capitalism that has no feelings about its citizens — he has been able to profit from the intimidating sense of being out of control.

Those who would be willing to do the hard work to understand what makes our system “rigged” and then figure out solutions get little inspiration from the other side. After the Brexit vote, Hillary Clinton, who will take on the Trumpster, released a statement saying Brexit “underscores the need for calm, steady, experienced leadership in the White House to protect Americans’ pocketbooks and livelihood.”

Wowee-zowee, Hillary! That sure was an adrenaline pumper! Imagine on Match.com how few responses someone who described him- or herself as “calm, steady, experienced” would get.

Perhaps the Clinton team is simply waiting for Donald Trump to self-destruct. And in spite of her lack of luster, the polls show he finally may be shooting himself down by shooting his mouth off. Again, his Brexit reaction in Scotland demonstrated the limits of his intellect. But too many of his devotees don’t want to be bothered by that. They are tired of the same smug “we know best” mindset that only served to antagonize the angry voters in England. Prime Minister David Cameron’s confidence that reason would prevail guaranteed that history will remember him as a feckless, patronizing twit. Will our leaders here make the same mistake about a rational electorate?

What we are left with in Europe is a huge amount of confusion. When will the U.K. initiate its extrication? Cameron wants to wait until another prime minister is chosen. What form will the separation take? And what about another referendum to reconsider? Is that possible? It’s important in the U.S. to remember that we only have one election. No second chances for four years. No going back.