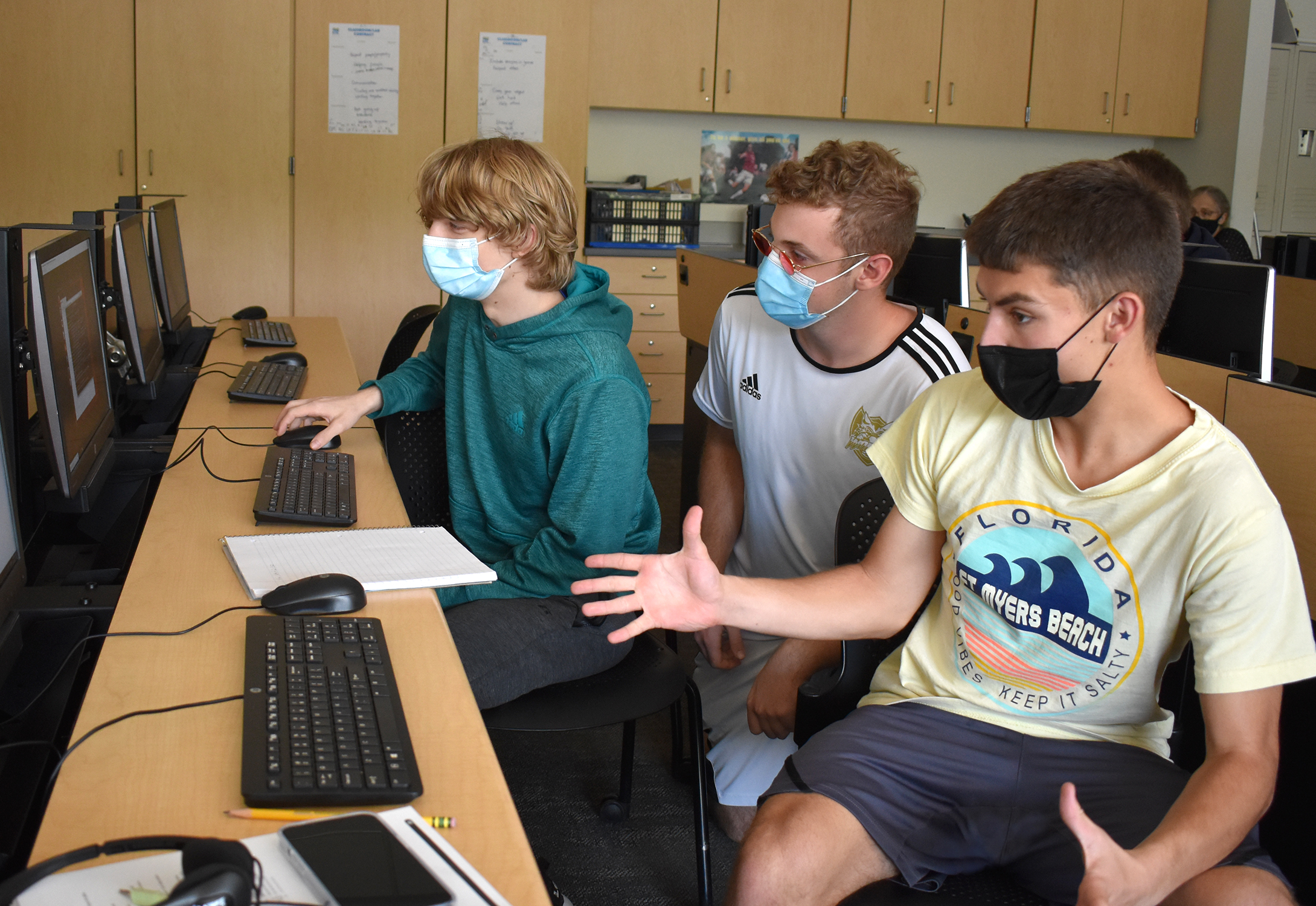 MUSKEGON- Two teams from the Internet, Network & Security Technologies program at the Career Tech Center (CTC) in Muskegon placed in the top ten after competing in round one of the Governor’s High School Cyber Challenge (GHSCC). The competition took place over the course of four days, September 28 through October 1, 2021. A total of 250 teams from across the state competed. All teams that placed in the top ten will advance to round two where they will compete for prizes and a chance at the first place trophy on Friday, October 8 from 9 a.m. to 3 p.m.

“These students are really excited to advance to round two. The event is virtual and will be held in our classrooms so we don’t need to travel to Detroit like we have in the past. I’m really impressed with this group because several students don’t have school on Friday and they still plan to come and compete,” said Internet, Network & Security Technologies Instructor Susan Rhem-Westhoff.

The GHSCC aims to expose students to cybersecurity at no cost to the students or schools. Round 2 participants will also be given access to a number of free pre-certification training courses over a variety of cybersecurity and networking topics.

Tech Center students advance to round two of Governor’s Cyber Challenge added by Tribune on October 7, 2021
View all posts by Tribune →