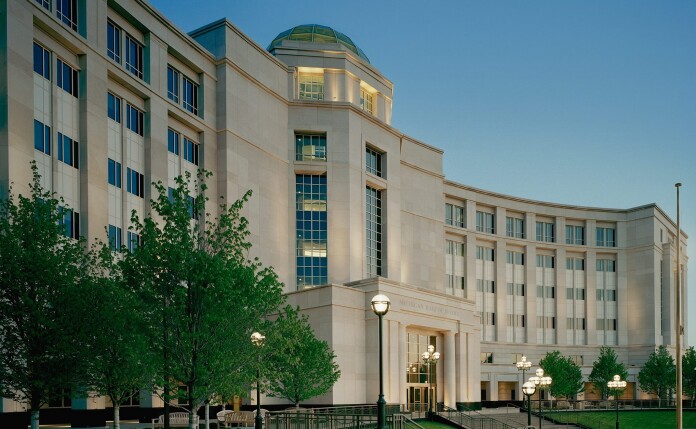 The Supreme Court today denied Governor Gretchen Whitmer‘s request to delay the effect of its ruling, holding she lacks the unilateral authority to keep Michigan under a state of emergency, and instead said the ruling will take effect upon the entry of an order by a Court of Claims judge.

Ms. Whitmer’s request to delay the effective date of its opinion In re Certified Questions from the U.S. District Court until October was rejected on a 6-1 vote by the court.

Further, the court has now acted on the similar lawsuit brought by the Republican-led House and Senate, ruling 4-3 – as it did in the certified questions case – that Ms. Whitmer lacks the authority to issue executive orders under the Emergency Powers of the Governor Act because the act represents an unconstitutional delegation of legislative power to the executive branch. Unlike the certified question case, which merely provided guidance to the federal court, this ruling is binding on Michigan courts.

The court said its order is effective upon entry and remanded the case to the Court of Claims “for the immediate entry of an order granting declaratory relief consistent with this order.”