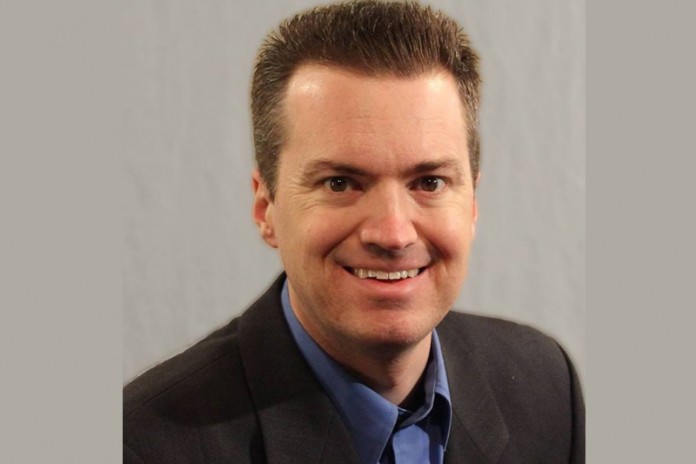 From the Tribune Newswire

The Progressive Democratic Women’s Caucus has a long history of backing solid progressive candidates with a record of standing up for women’s rights.

“The PDWC is pleased to announce our endorsement of Sean Mullally for State Representative for the 92nd District. Sean is well informed about the issues, stands with us on those important to us and has consistently demonstrated leadership and activism in promoting progressive causes. Sean, well educated, hard-working and committed, is a perfect fit for the 92nd district.” – PDWC.

Mullally is serving his second term elected to the Board of Trustees for Muskegon Community College and was part of the team that helped Muskegon bring in nearly $9 million dollars in state investment, bringing cutting-edge educational opportunities to local students as well as creating jobs and increased foot traffic in our downtown through the upcoming conversion of the former Muskegon Chronicle building into a busy new MCC campus

Mullally has also served as a board member for the environmental advocacy group Alliance for the Great Lakes, and is in his third elected term as executive officer representing roughly 1300 local workers in United Auto Workers Local 1243.

He is also the founder of the Michigan MainStreet Movement, an organization created to hold Michigan politicians more accountable to the average people. In 2003, Mullally was a part of the Imagine Muskegon team that created the plan for downtown redevelopment. “Muskegon in Motion“is a community-oriented television show Sean hosts, highlighting local people and events, and broadcast throughout West Michigan.

Mullally is also author of the book, “We The Future: Why Today’s Generation is Inheriting a Broken Democracy and the Power We Have to Fix It“ which discusses the mix of economics, politics, and history that defines the crossroads our country is at and his vision for the future of the American Dream from the local to the national level.

Mullally earned his Bachelor’s Degree in Communication from Michigan State University, and lives in Laketon Township.

For more information visit the website at www.SeanMullally.com  to learn more about Sean’s background and the campaign.