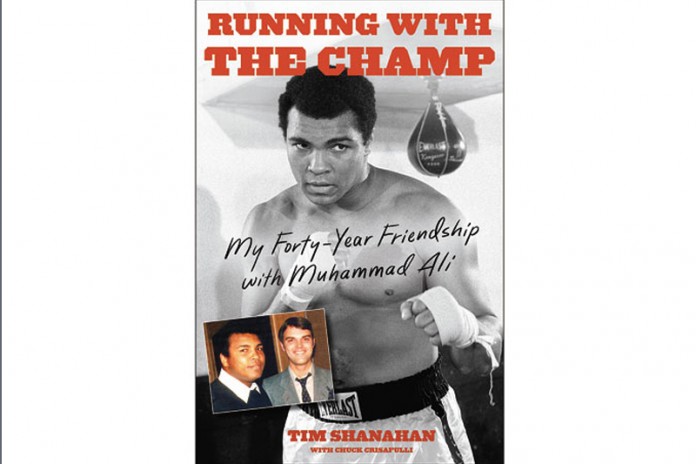 Running with the Champ

My Forty-Year Friendship with Muhammad Ali

A personal tribute to the remarkable friendship between Tim Shanahan and Muhammad Ali, including dozens of never-before-told stories about Ali, his family, his entourage, and various celebrities along the way—as well as never-before-published personal photos.

In 1976 Tim Shanahan was a medical-instruments salesman living in Chicago and was associated with a charity that arranged for athletes to speak to underprivileged kids. Muhammad Ali was also living in Chicago, having just reclaimed his title as heavyweight champion of the world after defeating George Foreman and Joe Frazier (“The Thrilla in Manila”). He was at the peak of his fame and athletic skill. Shanahan contacted Ali to ask whether he would participate in the program. Not only did Ali agree, he invited Shanahan to his house and then spent several hours talking to Shanahan. It was the beginning of a forty-year friendship.

In Running with the Champ, Shanahan shares the stories of various celebrities whom Ali met over the years, such as Michael Jackson (who showed Ali and Shanahan his doll collection), Elvis Presley, John Travolta, Andy Warhol, and many others. Ali invited Shanahan to sparring sessions (and once sparred with him) and the two men would often go running together in the early morning. Shanahan accompanied Ali to his Pennsylvania training camp as the Champ prepared to fight Ken Norton, Earnie Shavers, and Leon Spinks and he witnessed numerous unpublicized incidents of Ali’s generosity to people in need. When Ali moved to Los Angeles, Shanahan also relocated there. Running with the Champ is a touching, candid narrative of an extraordinary friendship that persevered through the best and worst of times. 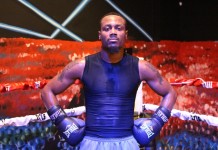