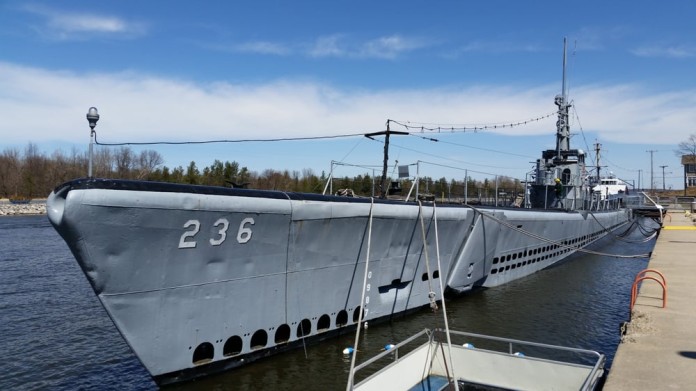 Muskegon’s historic ships are offering a late-winter film series to enliven the area’s weekend and hopefully raise money for the museums.

The USS Silversides Submarine Museum, USS LST 393 Veterans Museum and PBR 7331 Operation Black Sheep — a restored Vietnam War riverboat – are sponsoring the films starting Sunday, Feb. 11, and running on consecutive Sundays through February and March. The movies will all be shown at 2 p.m. at the Harbor Theater in Muskegon’s Lakeside district. Admission is $6.

The movies are a selection of classics, dramas, comedies, and one modern blockbuster: The last film in the series, on March 25, is this year’s Oscar-nominated “Dunkirk.”