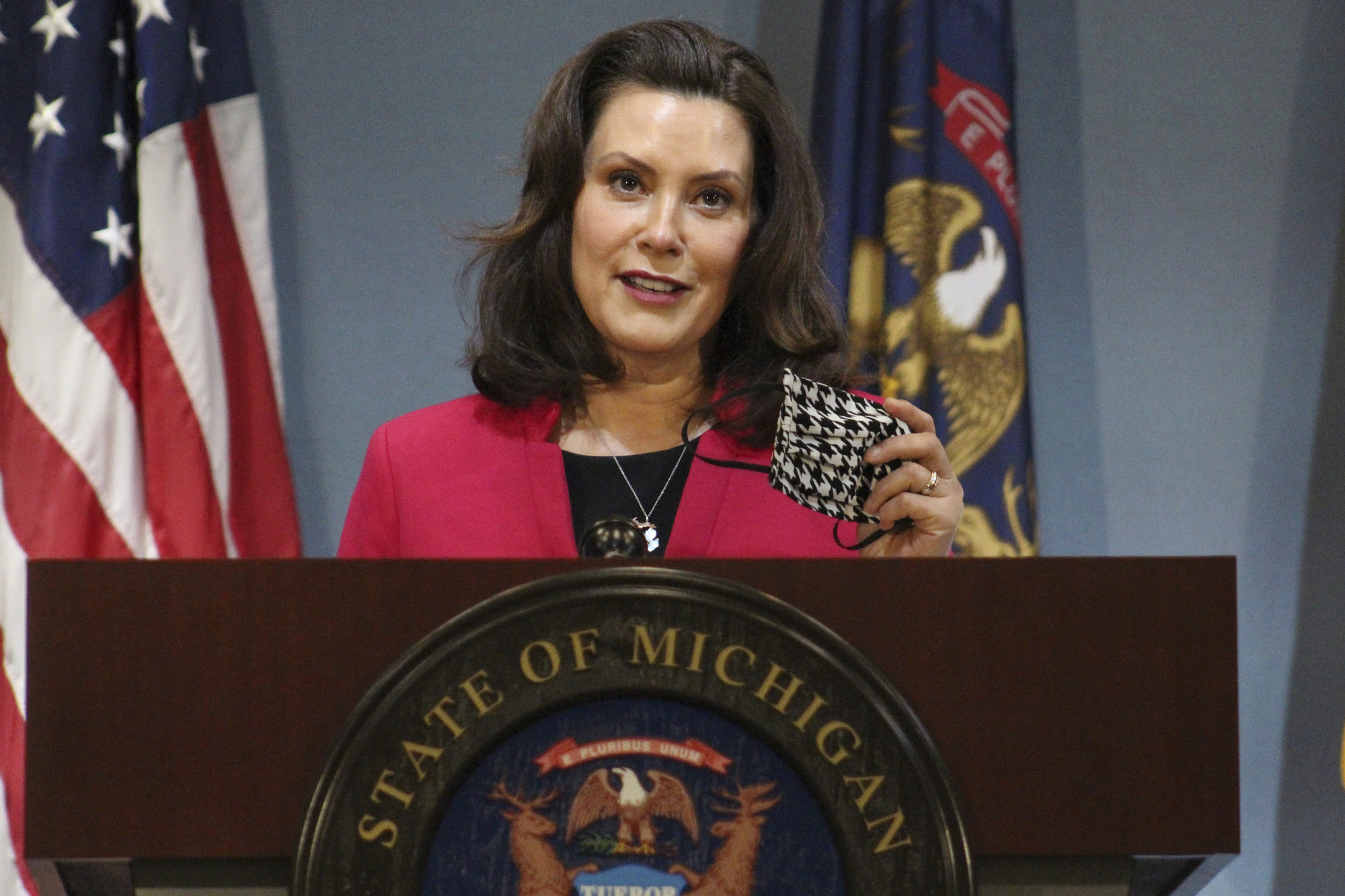 Municipal leaders from Battle Creek to Lansing are welcoming a budget plan from Michigan Gov. Gretchen Whitmer that would allocate $70 million to bail out 24 cities hit hard by decreasing income taxes from the pandemic.

In Michigan, 24 cities rely on income taxes to comprise 25 to 33 percent of their annual revenue.

Some had to lay off workers last year because state law doesn’t allow municipalities to collect local income taxes on unemployment or from employees who worked outside of their jurisdiction.

During the pandemic — which drove up unemployment rates to an annual average of 10.2 percent from January to October, and forced many to work remotely — many cities faced tight strains on their budgets.

Local income taxes fell 20 percent in Lansing and delivered a nearly $8 million hit to the city’s budget, while Battle Creek had to lay off 26 employees because of decreased taxes.

“Without it, there’s a massive hole in the side of our ship that I don’t know how to repair,” said Lansing City Finance Director Robert Widigan.

The support would come at a time when many are relying on local governments to provide essential services related to the pandemic.

The cities are drawing up permits for local businesses to expand their outdoor dining. Municipal ambulances are responding to community members’ health crises, said Chris Hackbarth, the director of federal and state affairs at the Michigan Municipal League.

$5 million in grants for local public safety recruiting and training

Muskegon and Muskegon Heights among cities to receive Governor’s bail out money added by Tribune on February 12, 2021
View all posts by Tribune →