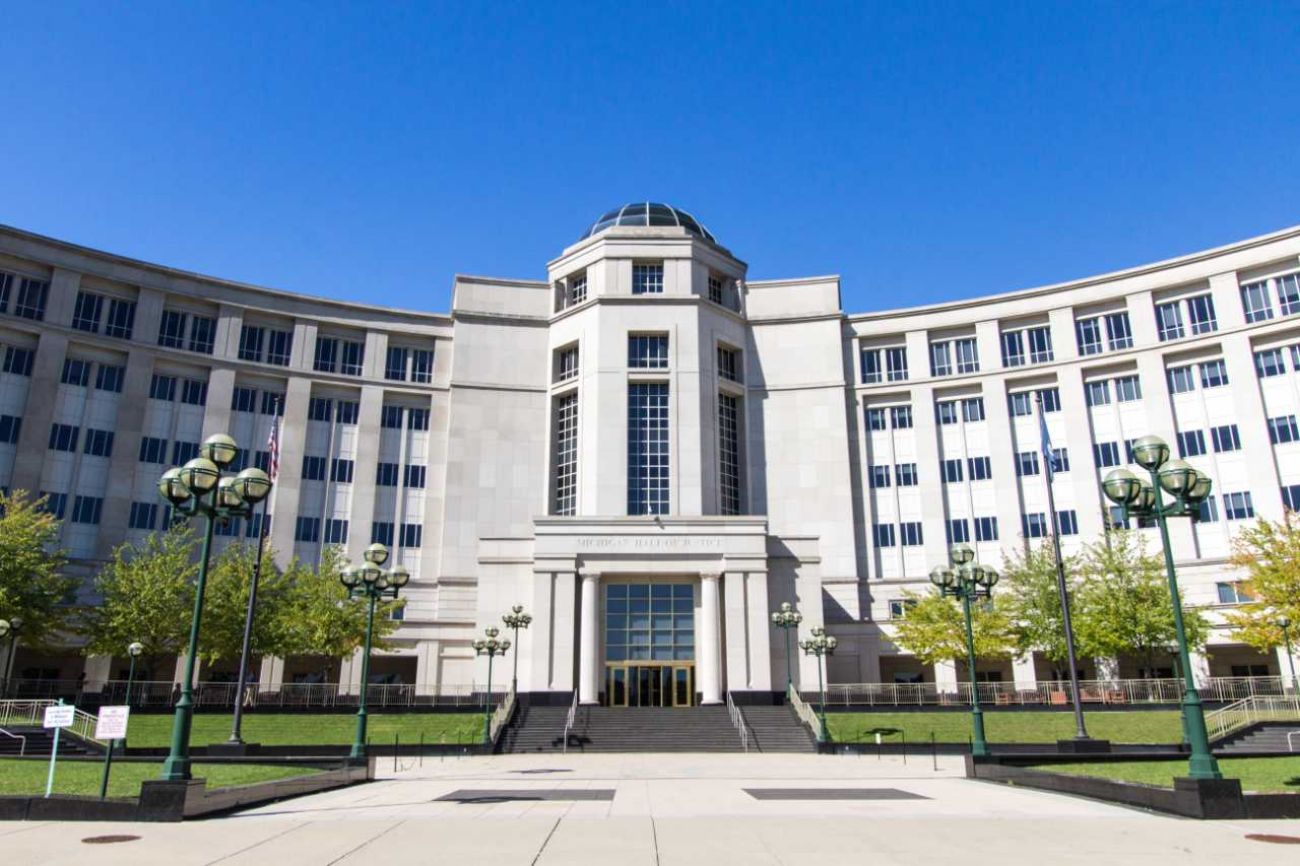 LANSING—The Michigan Supreme Court on Friday ordered the Board of State Canvassers to certify Unlock Michigan petitions, paving the way for the Republican-led Legislature to repeal an invalidated law Gov. Gretchen Whitmer used to issue emergency orders early in the COVID-19 pandemic.

The two Democrats on the four-member canvassing board in April voted against certification, citing questionable collection practices by paid circulation firms. The partisan deadlock blocked the repeal effort — but only temporarily.

The Supreme Court, in an unsigned order Friday, ruled canvassers have a “clear legal duty” to certify the petitions, which the Bureau of Elections estimates were signed by more than 460,000 voters.

Asked about the ruling, Democratic Canvasser Julie Matuzak said Friday she still believes the Board of State Canvassers should investigate Unlock Michigan petition circulators, and that the elections bureau should promulgate new rules for signature collectors.

“But if a judge orders me to certify, I’m going to certify,” Matuzak told Bridge Michigan.

The Board of State Canvassers has not yet scheduled a new meeting to certify the petition, but once it does, the Unlock initiative will advance to the Michigan Legislature, where Republican leaders have already said they plan to repeal the Emergency Powers of the Governor Act of 1945, which Whitmer had used to issue her stay-home order and other pandemic rules.

And there doesn’t appear to be anything the Democratic governor can do about it. A unique provision in the Michigan Constitution allows the Legislature to enact legislation initiated by petition drive without a signature from Whitmer, who would likely veto the measure if given the opportunity.

The law in question was already invalidated by the Michigan Supreme Court in October, when Republican-nominated justices who controlled the court ruled that the 1945 Legislature had unlawfully delegated its own authority to the executive branch.

That ruling prohibited Whitmer from issuing additional COVID-19 orders, but the state health department — directed by Whitmer appointees — has done so instead under a separate epidemic law.

Democratic nominees now hold a 4-3 advantage on the Michigan Supreme Court, but Friday’s unsigned order does not indicate how individual justices voted or if it was unanimous.

The order was “totally expected,” said Fred Wszolek, a spokesperson for the Unlock Michigan campaign, who accused Democratic canvassers of overstepping their authority and “playing games” with the petition process.

“It’s just outrageous that we had to go to such legal expense to get to this obvious answer,” he said, referencing the cost of hiring attorneys to sue the board.

Michigan Attorney General Dana Nessel investigated Unlock Michigan but announced in April that she would not file criminal charges against petition trainers and circulators accused of wrongdoing by an opposition group.

Some paid circulators used “unsavory practices and sleazy tactics” to secure signatures for the Unlock Michigan initiative, but their tactics did not warrant prosecution, Nessel said.

Friday’s ruling also could play a role in deciding the fate of another petition drive sponsored by progressives: an initiative by Fair and Equal Michigan that proposes to expand the state’s anti-discrimination law to guarantee protections for gay and transgender residents.

A new opposition group is urging canvassers to reject the Fair and Equal Michigan petitions, in part, because organizers used some of the same paid circulators as Unlock Michigan. But the Supreme Court on Friday reaffirmed that canvassers have a legal duty to certify petitions if organizers collect enough valid signatures.

“There shouldn’t be any gamesmanship on that, either,” Wszolek said.