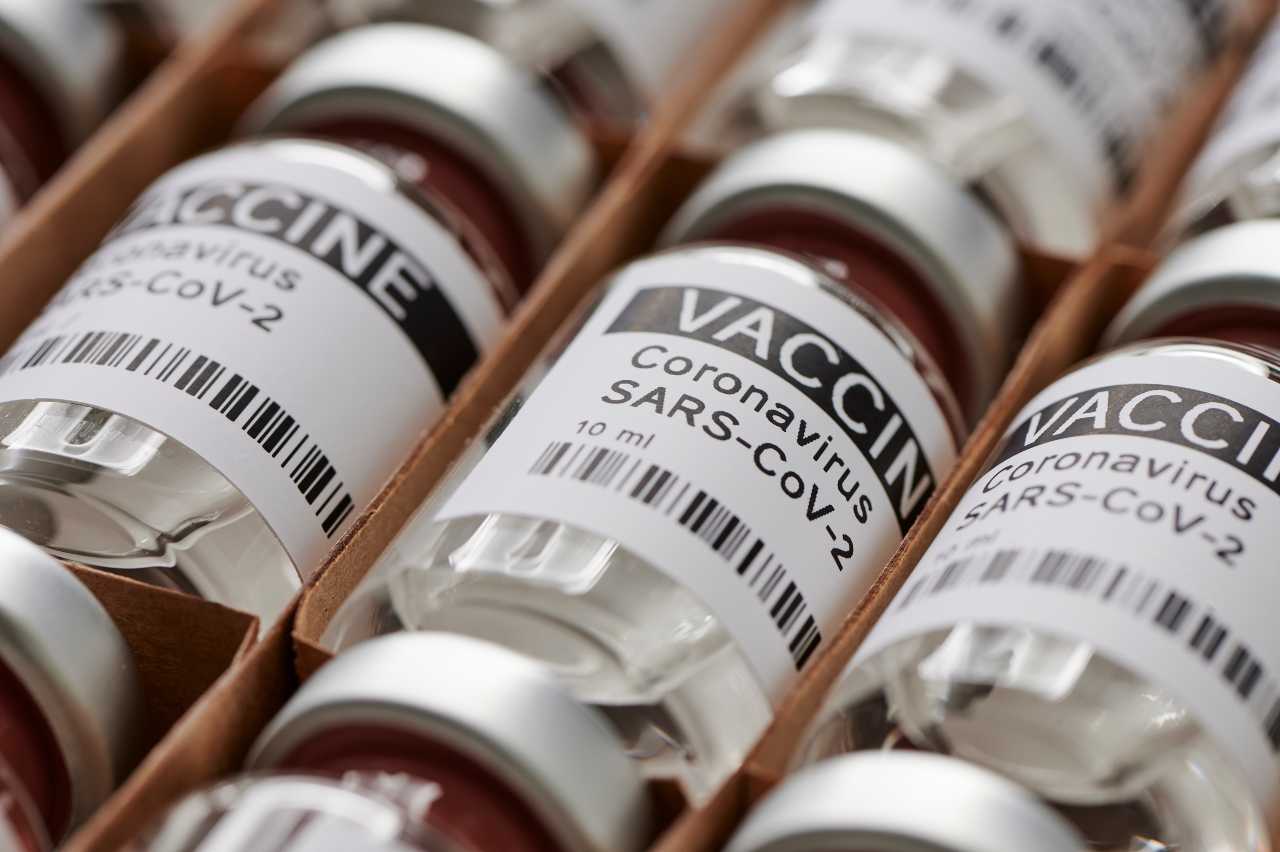 As thousands of seniors scramble for the coronavirus vaccine, some politicians in southeast Michigan are jumping to the front of line with the help of their local governments.

That decision appalls state Rep. John Reilly, R-Oakland Township, who was offered the vaccine by Oakland County officials. At 63, he’s not old enough to be part of the current priority.

He’s healthy and declined the offer because thousands of older constituents qualify for the vaccine and still can’t get it, Reilly said.

“Why would the county be doing such a thing?” Reilly asked during a House Oversight Committee hearing Thursday morning.

Oakland County confirmed it had offered the vaccine to state representatives, senators, and county commissioners, saying they were part of the “vital public interest during the pandemic.”

“Our lawmakers at the state and county level need to remain healthy so they can convene and vote on measures that support COVID response, vaccinations, and other key issues,” the county said in a statement released by spokesperson Bill Mullan.

“City, state, and federal employees who live or work in Detroit and whose jobs result in frequent contact with the public, including state legislators whose duties entail extensive public interaction, are eligible to schedule appointments,” the spokesperson, John Roach, said in a statement to Bridge Michigan.

Michigan gives counties and municipalities some discretion in administering the vaccines, so there’s nothing illegal about giving it to politicians before some seniors.

But it strikes many as wrong, and some lawmakers want state health officials to crack down.

“I think that’s got to be addressed at some point,” said state Rep. Steve Johhnson, R-Wayland, the chair of the House Oversight Committee. “I think there should be strings attached.”

Other states have prioritized legislators, including Missouri, Illinois and Colorado, and the U.S. Congress was offered vaccines as well to allow for the “continuity of government.”

The county has hired an ethicist to help make sure its vaccine rollout is equitable among demographic groups, Kelso said.

In Wayne County, the vaccine was offered to elected officials including judges, commissioners and countywide officeholders — but they had to be 65 or older, spokesperson Bill Nowling said.

Macomb County, the state’s third most populous county, has “not prioritized state representatives or elected officials,” spokesperson Scott Turske told Bridge. But municipal elected officials, as city, village and township employees, would be eligible, Turske said, because of their frequent contact with the public.

Elizabeth Hertel, new director of the Michigan Department of Health and Human Services, told state representatives Thursday the state wants local vaccine providers to follow the priority lists the state has established, which currently call for healthcare workers, those over 65 and some essential workers like teachers to get the vaccine.

“Our hope is that they’re not doing whatever they want,” Hertel said.

But there is wiggle room for local officials. Lynn Sutfin, a state health spokesperson, said the state has “encouraged providers” to follow the guidelines that focus on people 65 and older.

Yet, “local health departments have the option to prioritize the groups within the guidance they feel are most at risk and at highest need of vaccination,” she said in a statement to Bridge.

In recent weeks, the vaccination distribution has prompted debate about “line-cutting” to get a vaccine that has been relatively scarce.

Michigan, despite having one of the better records of vaccinations, has still only seen just over 8 percent of its population get at least the first of the two required doses.

Thousands are frustrated daily by Internet and telephone appointment systems as they scramble to get the vaccine for the virus that has left nearly 14,800 dead in Michigan since last March.

Over 77 percent of those who have died are 70 and older.

Even with 50,000 vaccines a day being administered, Hertel told the committee that many people who aren’t in the first priority groups won’t be vaccinated til the end of the year.

State representatives asked Hertel if the state could do anything to prevent a healthcare provider from going outside the existing priority system. She did not directly answer that question.

Michigan lawmakers jump to head of COVID vaccine line, as seniors scramble added by Tribune on February 5, 2021
View all posts by Tribune →