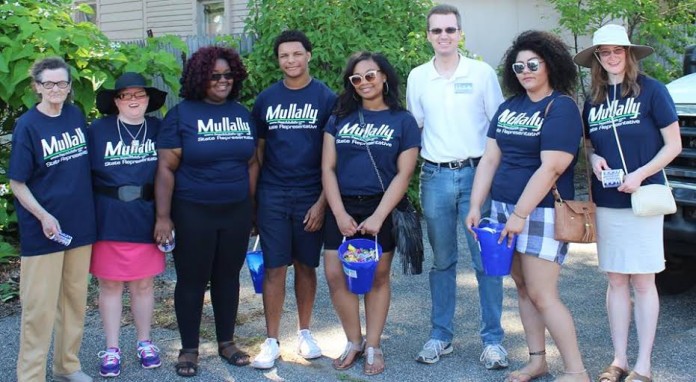 I have volunteered for Sean Mullally’s campaign twice. One of those two times were to march with him in Heights Festival in the Park parade. The event was a fun, friendly, and new experience for me, but now a malicious rumor is being spread claiming that the black people who volunteered to march in the Festival in the Park parade with Sean were being paid to do so. This is a lie. And, frankly, it is an insult. I chose to volunteer for Sean solely because I believe in him and know he is the candidate my community needs in office.

Why do my, and the other Black volunteers’, motives have to be questioned? This is a rude and deliberate attempt to discredit Sean on the diverse number of relationships he has been able to create during this campaign. And, more importantly, this hostile claim is at the expense of people like myself who just wanted to help spread the word about Sean.

Since this lie has come to light, there have been more surfacing as well. A different Mullally volunteer talked to a public figure who was once an avid supporter of Sean, but now isn’t. The figure would not go into specifics about what he heard, but mentioned being told the obvious lie that Sean had a diverse staff and volunteer team simply to “pander” to the black community.

It is a shame that when people of varying races, ages, and genders become involved in a campaign, it opens the door to foolish claims instead of the understanding that a team of diverse mindsets, cultures, and experiences is the way that the best solutions are created.

As a Mullally campaign volunteer and, more importantly, as someone who lives in the 92nd district and has to face its harsh realities head on every single day, I believe the level of dexterity, resourcefulness, and understanding needed to engage and seek answers for a community like mine, rests with someone willing to form relationships with members of the diverse community they are meant to serve. It rests with Sean Mullally. 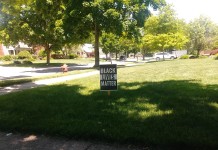 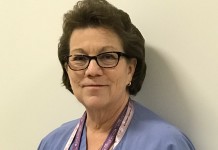 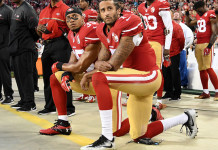