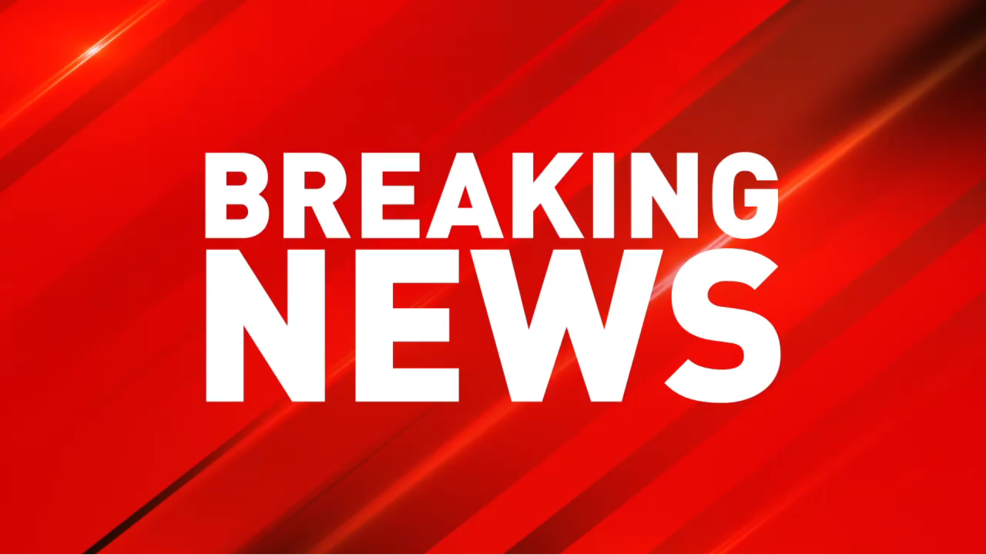 A gang of militia members violently opposed to Governor Gretchen Whitmer were putting in motion a plot to kidnap her, according to an unsealed criminal complaint in the U.S. District Court for the Western District of Michigan.

An unheard of news conference involving the U.S. attorneys for both the Eastern and Western districts and Michigan Attorney General Dana Nessel has been scheduled for 1 p.m. where they are expected to discuss the stunning plot.