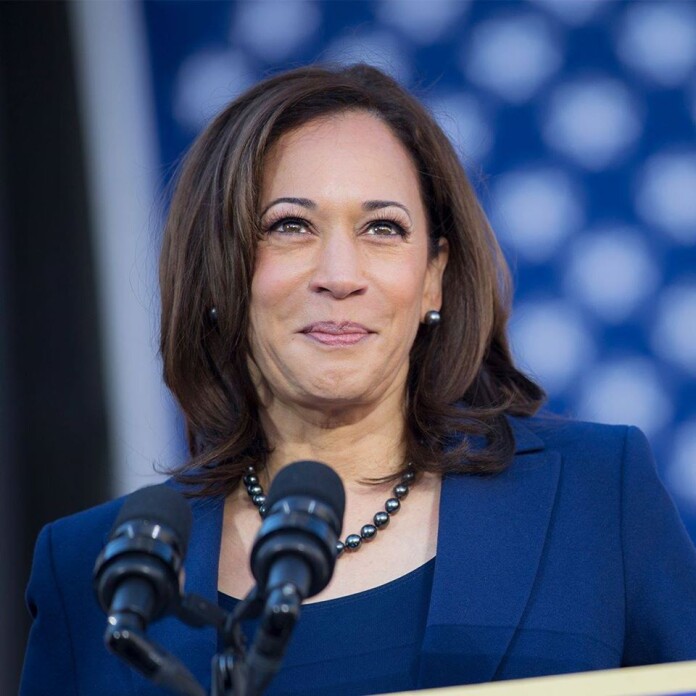 A junior senator serving in California, Harris is the third female vice presidential nominee for a major political party in U.S. history. She is also the first of both Black and Indian decent. No stranger to historic wins, her 2016 senate victory made her California’s third female senator.

Harris, 55, ran a 2020 presidential campaign, competing against former Vice President Biden and others for the Democratic nomination. She ended her campaign in December 2019. Now aligned with Biden, the pair are expected to deliver a speech in Wilmington, Delaware today. The time has not yet been announced.

Harris has stated her goals are to bolster the economy to benefit the working class, provided better educational and healthcare opportunities and options, and fight for the dignity of our diverse American population.

Register to vote at Michigan.gov.