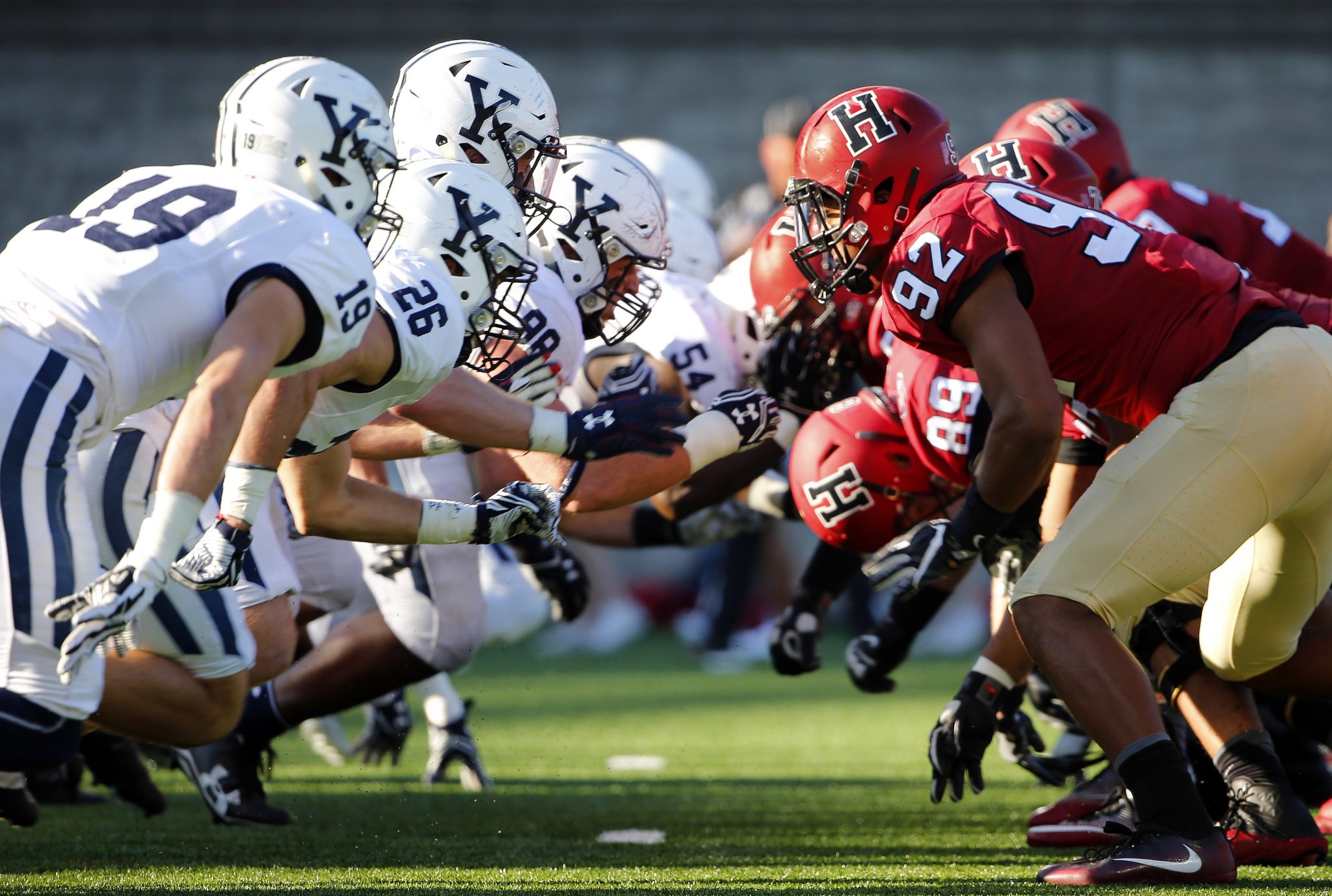 The Ivy League announced Wednesday that it will not hold sports during the fall semester, becoming the first Division I conference to suspend its football season because of the novel coronavirus pandemic.

A decision regarding winter and spring sports, and whether fall sports could be held in the spring, will be determined at a later date. Athletes on these campuses will be allowed to practice during the fall, as long as they adhere to their university’s health and safety procedures, as well as state regulations.

“With the information available to us today regarding the continued spread of the virus, we simply do not believe we can create and maintain an environment for intercollegiate athletic competition that meets our requirements for safety and acceptable levels of risk, consistent with the policies that each of our schools is adopting as part of its reopening plans this fall,” the Ivy League Council of Presidents said in a statement.

“We are entrusted to create and maintain an educational environment that is guided by health and safety considerations,” the statement continued. “There can be no greater responsibility – and that is the basis for this difficult decision.”

The Ivy League’s decision not to hold sports in the fall could set the path for other conferences mulling over similar options. But the financial stakes of not holding the college football season as scheduled at Power Five schools are massive compared with a conference such as the Ivy League.

The Ivy League’s announcement comes as the coronavirus continues to affect major college football programs hoping to play this fall. With the number of cases rising in the United States, multiple schools have had outbreaks within their programs, and some have temporarily shut down workouts.

The Ivy League was the first to cancel its conference basketball tournament this spring. That decision March 10 was met with frustration from players who watched their seasons – and for some, their careers – abruptly end. At the time, Penn men’s basketball coach Steve Donahue called the cancellation an “overreaction.” Players started a petition to reschedule. Harvard point guard Bryce Aiken wrote on Twitter that it was a “horrible, horrible, horrible decision.” The Ivy League, again ahead of other conferences, announced the next day it was canceling all spring sports.

With the severity of the virus becoming clear, other conferences followed suit by canceling their basketball tournaments on March 12, and the NCAA canceled all remaining winter and spring championships that afternoon. By the end of the week, sports in the United States had ground to a halt.

The Ivy League said Wednesday that return-to-campus policies for athletes would be the same as the general student body.

Universities around the country have announced varying plans for the fall. Some have said they hope to hold in-person classes as usual, while others have announced plans for primarily remote learning.

College athletic facilities across the country closed in mid-March because of the pandemic. The NCAA voted to lift the suspension of team activities beginning June 1. In the following weeks, many football players returned to campus to begin voluntary workouts. Around the same time, the number of coronavirus cases began to rise around the country.

The NCAA’s Division I Council approved a plan for college football practice that starts July 13 for most teams. Beginning that week, athletes may be required to participate in team activities, whereas programs currently are allowed to hold only voluntary workouts.

Outside Division I, other conferences and schools have announced changes for fall sports. The Division III Centennial Conference said this week that it decided to suspend all competition scheduled for the fall semester. Morehouse, Bowdoin, Williams College, Pratt Institute, the College of New Jersey and Massachusetts Boston also canceled their fall seasons.