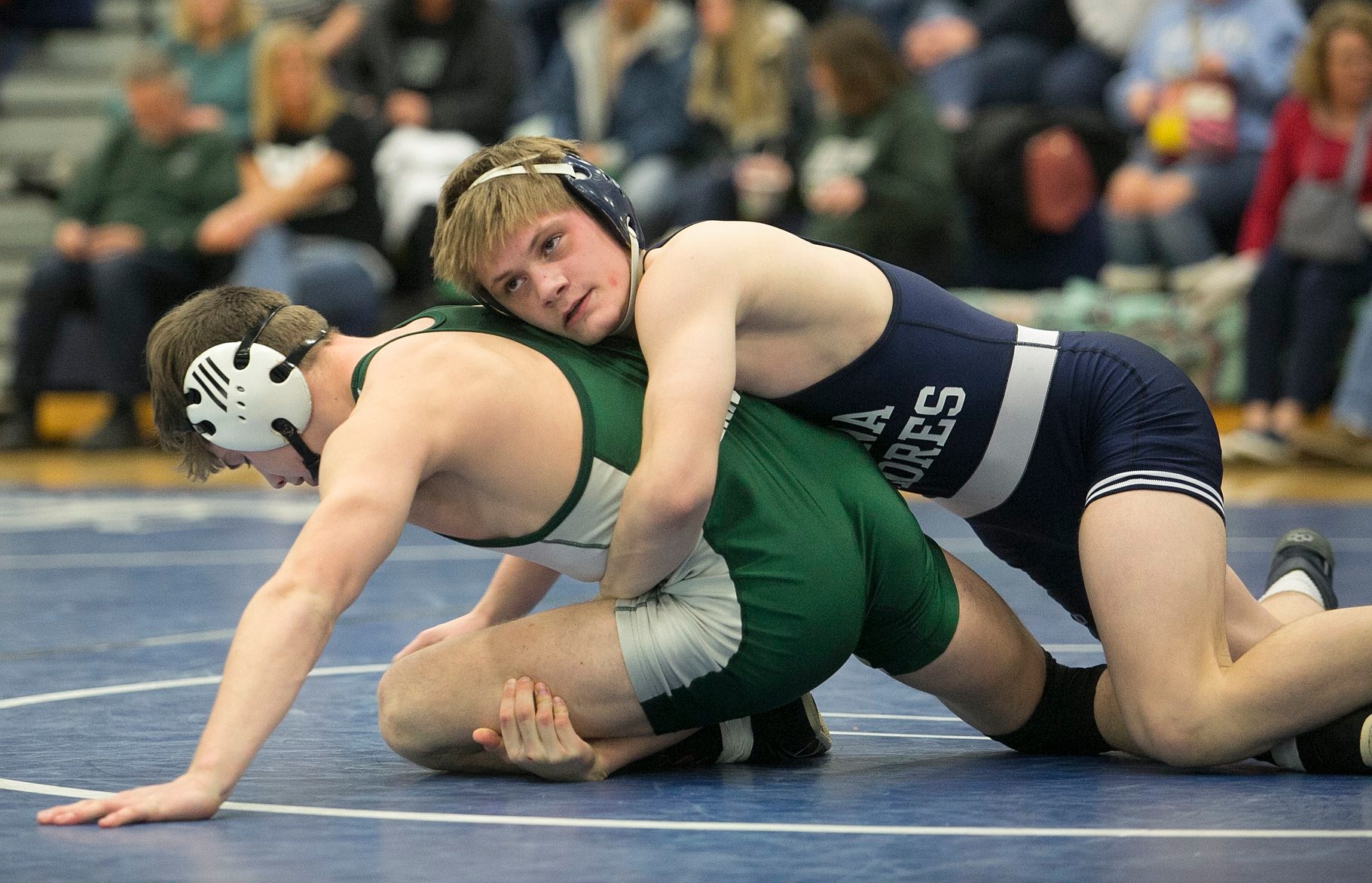 Governor Gretchen Whitmer will announce today that the state is allowing contact sports to resume, with some safeguards, following one of the more intense waves of opposition her administration has seen in response to its efforts to slow the spread of the coronavirus.

Contact sports have been banned since November 18 and are one of the last remaining items still fully shuttered since the Department of Health and Human Services began a series of restrictions on that date as COVID-19 cases skyrocketed.

On Saturday, a very large demonstration took place at the Capitol with thousands of high school athletes and other supporters demanding Ms. Whitmer let them resume play.

Wrestling, basketball, cheer and ice hockey have not been allowed to resume play. Earlier this week, a lawsuit was filed to force the state to let play resume.

Three sources, speaking on condition they not be named, said at a 1:30 p.m. news conference set for today Ms. Whitmer would announce the resumption of contact sports but with some safeguards.