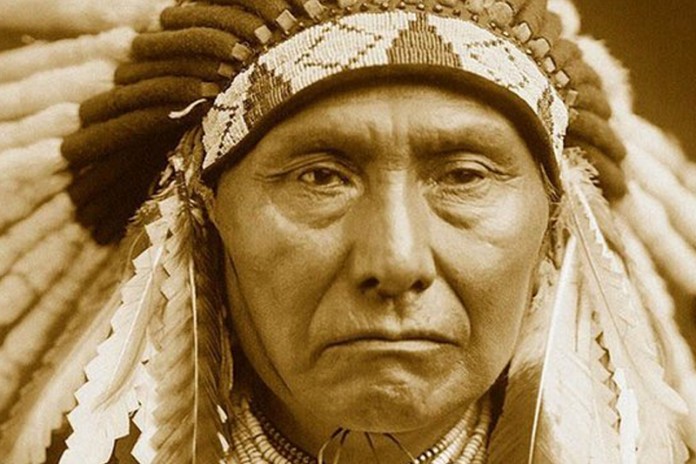 The CFFMC was created in 1961 to improve the quality of life for Muskegon County residents. As a publicly supported community endowment, the Foundation receives and manages contributions from thousands of community citizens and organizations committed to the future of Muskegon County.

MCC faculty member Hollie Benson, who coordinates the College Success Seminar, is the catalyst behind the Native American Heritage Month. She said the CCFMC grant will support a series of events, including the appearance of award-winning Native American novelist, poet and screenwriter Sherman Alexie.

Alexie’s semibiographical novel, The Absolutely True Diary of a Part-Time Indian, has been required reading in the College Success Seminar the past year and has sparked meaningful campus conversations on the cultural differences and struggles Alexie faced while attending a predominantly Caucasian high school near the Spokane Reservation in the state of Washington.

In advance of Alexie’s talk, twelve local libraries will hold a county-wide Community Reads program, encouraging as many people as possible to read the book in September and October and participate in book discussions at the local libraries.

“Sherman Alexie’s ability to speak – in an accessible and humorous way – about his experiences as a Native American attending a primarily white school can engage us all in thoughts regarding our own assumptions and actions around connecting with people from different backgrounds,” said Janelle Mair, the CCFMC Director of Grantmaking.  “The Foundation is excited to support this project – one that will move us towards a more inclusive community.”

An MCC organizing committee is partnering with The Little River Band of Ottawa Indians to plan the Native American Heritage Month celebration.

Tentatively scheduled events include speakers, a film, and a mini-powwow. Details will be finalized and shared as the event approaches. For more information on MCC’s Native American Heritage Month, contact Hollie Benson at hollie.benson@muskegoncc.edu or call (231) 777-0331