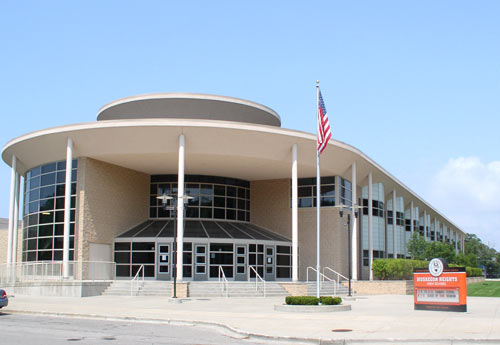 LANSING, Mich. –The financial emergency in the Muskegon Heights School District has been resolved and a Receivership Transition Advisory Board has been appointed to ensure a smooth transition to local control and continued financial stability for the school district, Gov. Rick Snyder said.

“I was pleased to receive and accept Steve Schiller’s recommendation that the financial emergency in Muskegon Heights schools has been sufficiently addressed,” Snyder said. “This is a new day for Muskegon Heights and the community is ready to move toward a brighter future. These are important steps as we work together to transition back to local control in the district.”

Snyder said Schiller, and those who preceded him, worked diligently to finalize several critical reforms in the district, so it can return to local control. The Receivership Transition Advisory Board appointed today will work closely with local leaders to ensure the school district continues on a path toward long-term financial stability.

Schiller notified the governor last week of his determination, noting numerous accomplishments in Muskegon Heights since a financial emergency was declared in April, 2012:

Schiller issued his final order as emergency manager outlining responsibilities of elected officials and their collaboration and cooperation with the RTAB.

The new board includes:

“I am very pleased to appoint such distinguished people to this important post,” Snyder said. “Each of these people cares deeply about the future of this school district and I’m certain they will work closely with the Board of Education and Superintendent to maintain a strong financial path.”