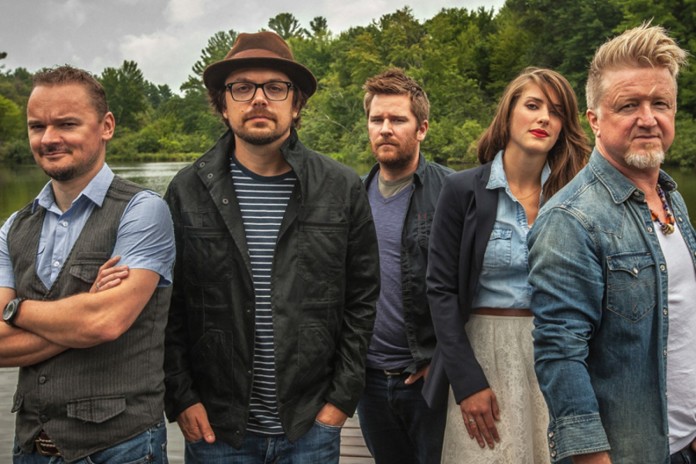 After more than 3,000 live shows including Muskegon’s own Irish Festival, GaelicStorm the chart topping, muliti national Celtic band is coming to the Frauenthal Center in down town Muskegon.
Gaelic Storm’s music mixes traditional Irish music with modern influences, creating a sound that’s as wide-ranging as the band’s own audience.
From bluegrass fans and country cowboys to Deadheads, rock & rollers and Celtic fanatics, Gaelic Storm has built one of the most diverse fan bases in modern music. The concert will be sure to include all the ingredients that fans have come to expect from Gaelic Storm– the drinking songs, sea shanties, furiously-strummed instrumentals and sing-along melodies- while spiking the mix with newer flavors. Their music infuses traditional Celtic music with modern influences, updating the genre for a new generation of fans raised on rock, country and folk.
Their live shows date all the way back to the mid 1990’s when Gaelic Storm kicked off its’ career as a pub band in Santa Monica, California. By the end of the decade, the musicians had appeared in the blockbuster film “Titanic” (where they performed “Irish Party in Third Class”) and laid that ground work for a career that would eventually find them topping the Billboard World Chart five Times.
Ricki Levine, managing director of the Frauenthal Center says she is “very excited to have Gaelic Storm perform in the historic theater. This talented band crosses over music genres and have broad appeal. I first saw them perform live at Muskegon’s Irish Fest several years ago. I was blown away by their musicianship, their witty and charming lyrics and the great entertainment quality of their performance. I am looking forward to a great concert”

For more information call Kelly Walden at 231-332-4137 or visit us online at www.frauenthal.org