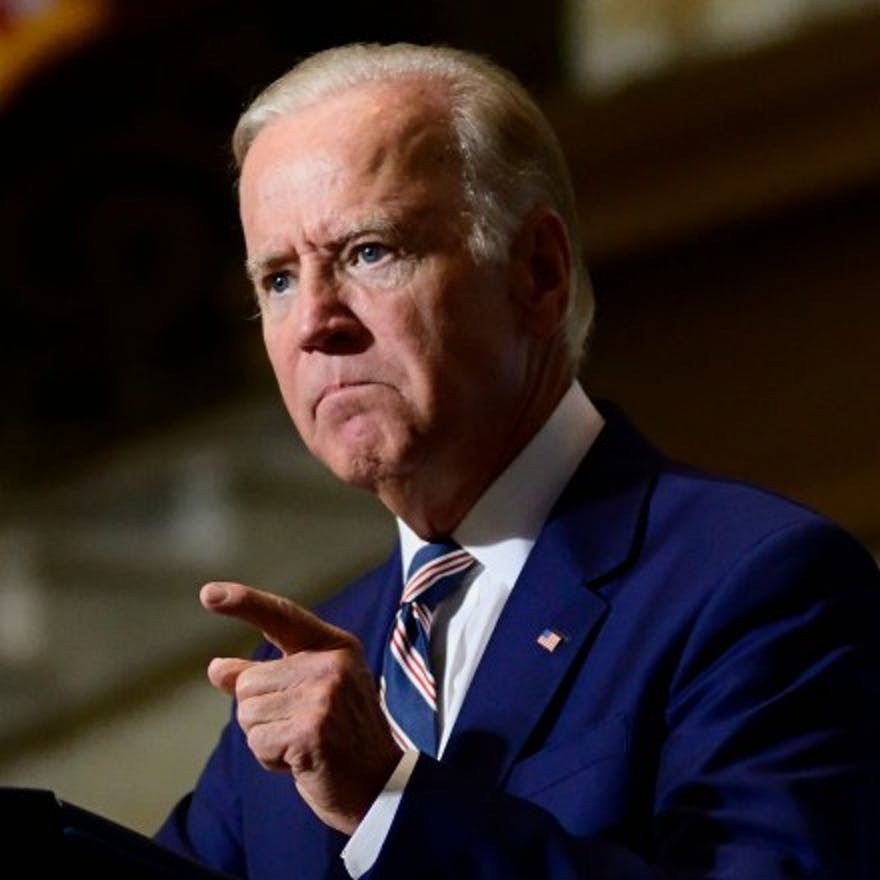 It’s been a little over 30 days since President Joe Biden was sworn in as the 46th President of the United States and he is already engaging in an unjust war.

There is nothing and I mean nothing that Iran or an Iranian-backed militia has done that is threatening the lives of American citizens in 2021. We have militia groups in the U.S. that want to kidnapped Governors and blow up government buildings.

Biden’s decision is being propelled and promoted by a group of Democratic Party war-mongers.

With all the domestic issues we are faced with ranging from a pandemic to high unemployment, struggling small-businesses you would think the Biden administration would want to allocate all our resources domestically.

If Biden is engaging in an unjust war 36 days into the job, it’s about to be a long brutal 4 years.

EDITORIAL: Biden already dropping bombs in the Middle East added by Tribune on February 26, 2021
View all posts by Tribune →