COMMENTARY: Why Trump will get an increase of African American Voters? 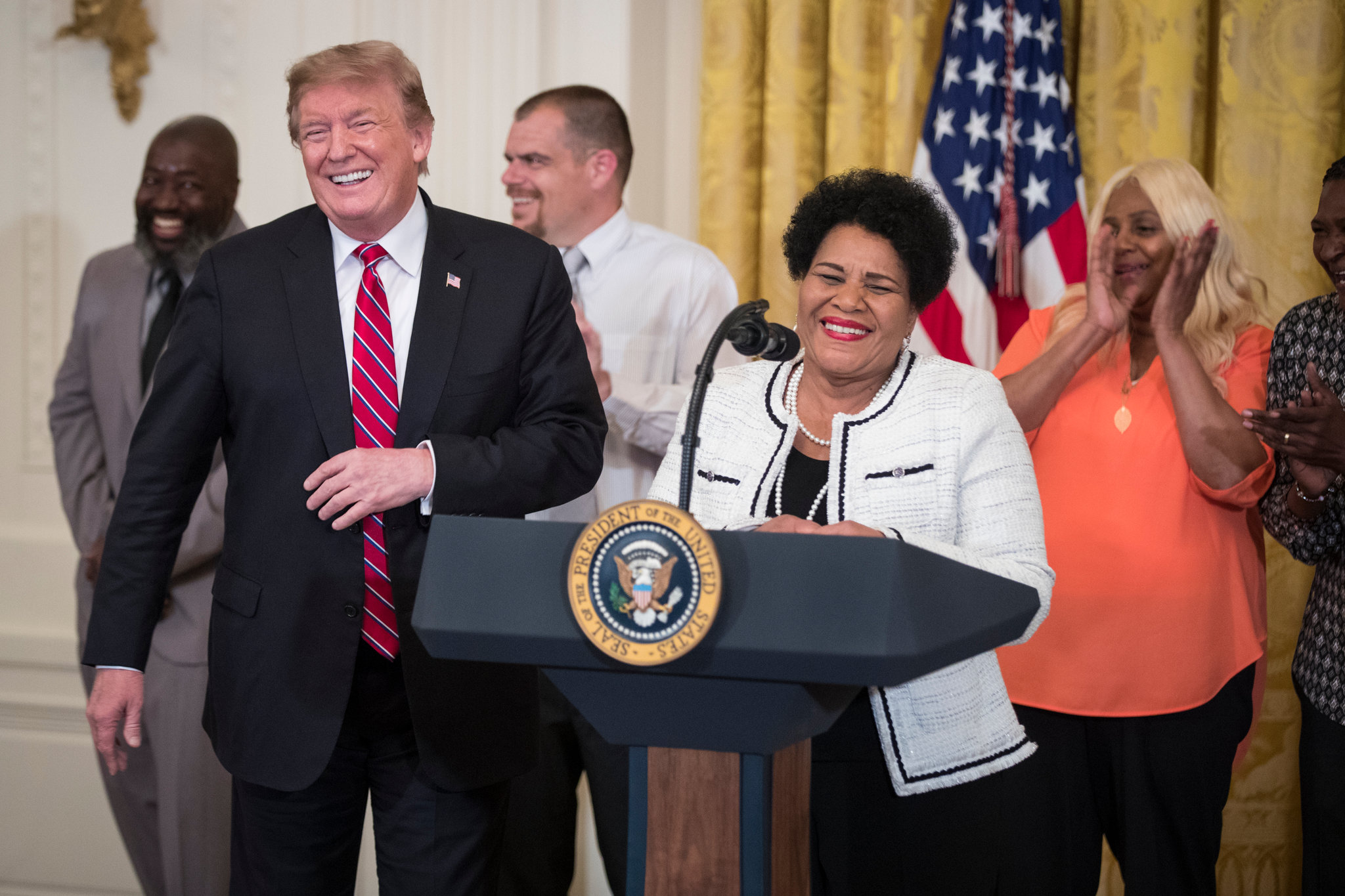 The biggest surprise in the upcoming 2020 Presidential election will be the increased number of votes President Trump receives from African American voters.

He’s not going to receive Obama-like numbers by no stretch, but he doesn’t have to. In 2016, Trump won 8% of the African American vote. I am predicting that number to almost double in November to about 12-15%.

And for those who think its not possible keep in mind in 2004 George W. Bush won 11% of the African American vote.

The challenge facing Joe Biden I believe will be the same as it was for Hillary Clinton in 2016. The turn-out for Joe Biden will be extremely low among African American voters.

Take for example Clinton’s campaign in 2016. In our state of Michigan, Hillary Clinton received 50,000 fewer votes in Detroit’s Wayne County than President Obama had in 2012. Trump’s margin of victory in Michigan over Clinton was about 11,000 votes.

Trump Has a Legitimate Case to Make:

The data is overwhelming that the criminal justice system continuously favors the rich over the poor and whites over blacks. This is irrefutable!

In late 2018, Trump signed into law a criminal justice bill that has led to the release of thousands of prisoners who were unfairly sentenced. The Trump campaign reports that 90% of prisoners whose sentences were reduced as a result of the bill are African Americans.

Trump also used his presidential power to grant clemency to a handful of people of color such as Alice Marie Johnson, the 64-year-old African American great-grandmother who spent 21 years in prison for a nonviolent drug offense before President Trump commuted her sentence in 2018. She then became the star of his reelection campaign’s $10-million Super Bowl ad, which featured footage of Johnson’s emotional release from prison as she praised “Donald John Trump.”

A lot of enlightened African American voters soured on Hillary Clinton because of her involvement with the 1994 Crime Bill(a bill that Joe Biden strongly supported and voted for), that many felt gave egregiously high sentences for non-violent drug crimes. The fact that Trump has taken the opposite approach will be enough to garner support of 12-15% of the African American voters, thus making his re-election victory certain.

COMMENTARY: Why Trump will get an increase of African American Voters? added by Tribune on April 18, 2020
View all posts by Tribune →