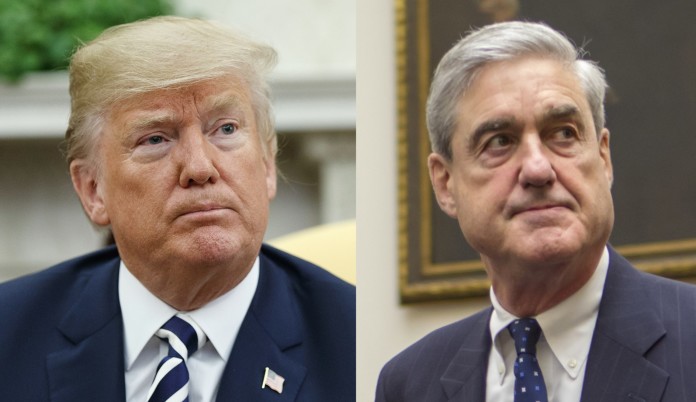 We are going out on a limb with this brief commentary, due to the fact the Robert Mueller nearly two-year investigation report has not been released.

However, we feel confident in saying that Trump opponents will not get the smoking gun “gotcha” moment they had hoped for. The one thing we do know about the conclusion of the Mueller report is no new indictments are expected. That along is an enormous victory for the Trump administration and a blow to the Democrats.

Sure, there will be some damaging information revealed about Trump and his team, but it won’t be anything close to what his opponents hoped for. Democrats were betting on a conclusive determination that the Trump campaign colluded with Russian offficials to win the 2016 election. They wanted to paint a picture of Trump being a Russian agent, a cheat, a treasonist and most of all worthy of impeachment.

The Tribune said all along the Trump opponents should focus on winning in 2020, not by impeachment or linking the Trump campaign to the Russians. As far as we are concern Trump won 2016 fair and square and once this report is fully revealed we hope the media and others can move on to more important issues.